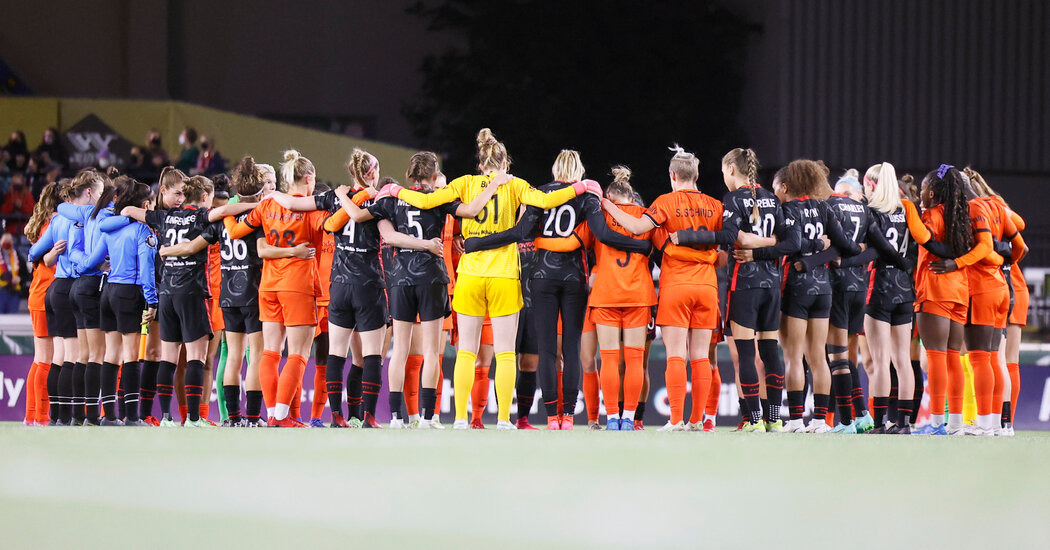 The report made a lengthy list of recommendations that it said must be adopted by U.S. Soccer, and in some cases the ladies’s league, including making a public list of people suspended or barred by U.S. Soccer, meaningfully vetting coaches when licensing them, requiring investigations into accusations of abuse, making clear policies and rules around acceptable behavior and conduct, and hiring player safety officers, amongst other requirements.

The report also raises the query of whether some team owners must be disciplined or forced to sell their teams, because it advisable the league “determine whether disciplinary motion is suitable for any of those owners or team executives.”

Even with a lot of the worst abuse publicly known, the Yates report is stunning in how meticulously it details what number of powerful soccer officials were told about abuse and the way little they did to research or stop it. Amongst those whose inaction is detailed are a former U.S. Soccer president; the organization’s former chief executive and ladies’s national team coach; and the leadership of the Portland Thorns, one among the league’s hottest and best-supported teams.

“Teams, the league and the federation not only repeatedly didn’t respond appropriately when confronted with player reports and evidence of abuse, additionally they didn’t institute basic measures to forestall and address it,” Yates wrote. She added that “abusive coaches moved from team to team, laundered by press releases thanking them for his or her service,” while those with knowledge of their misconduct stayed silent.

In a press release, the N.W.S.L. said the report, and an investigation it’s undertaking with the players’ union, “will likely be critical to informing and implementing systemic reform and ensuring that the N.W.S.L. is a league where players are supported, on and off the pitch.” The players’ union said in a press release that players who had spoken to investigators “have shown profound courage and bravado, and we stand with them.”