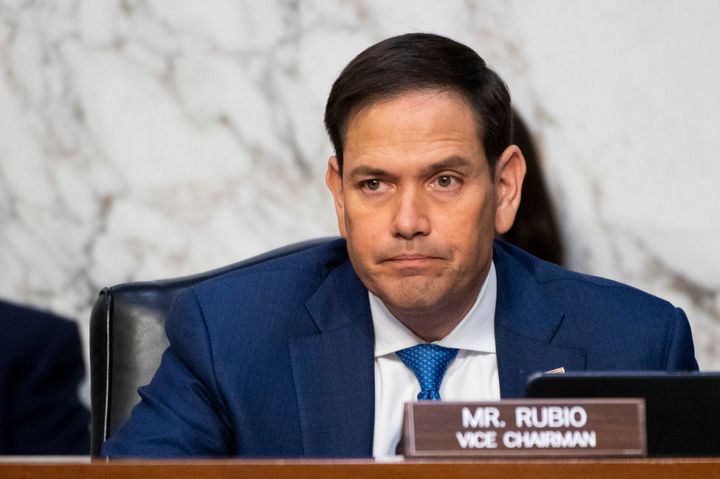 Forty-seven out of 211 House Republicans voted for the bill on Tuesday, which Democrats brought forward amid fears the Supreme Court will overturn its 2015 ruling legalizing same-sex marriage because it did for abortion rights.

Pressure is now constructing on the Senate to take up the laws, which has garnered the support of a handful of Republican senators.

“I would like to bring this bill to the ground and we’re working to get the vital Senate Republican support to make sure it will pass,” Senate Majority Leader Chuck Schumer (D-N.Y.) said Wednesday.

Schumer didn’t commit to bringing the bill to the ground soon, nonetheless. Democrats are racing to pass several other pieces of laws before the annual August recess next month, including a package that will lower health care prices.

Scheduling a vote on the bill could be a straightforward win for Democrats, no matter whether it passes or not. At a minimum, it will put GOP divisions on display ahead of the November midterm elections.

Proponents of the bill would wish not less than six more GOP votes to interrupt a filibuster within the evenly divided Senate.

But many Republicans declined to state a position on the House laws on Wednesday, dodging the query by saying that they had yet to read the four-page bill. Others called it unnecessary, maintaining that there isn’t a energetic threat to same-sex marriage immediately.

“It’s the law of the land,” Sen. Chuck Grassley (R-Iowa) said repeatedly when asked if he would support the bill.

The Iowa senator didn’t respond when a reporter noted that Roe v. Wade also was once the law of the land.

“Given the incontrovertible fact that the law is settled on this … I don’t think we want to lose sleep over it unless there have been a development that suggested the law was going to be modified,” Sen. Mitt Romney (R-Utah) added.

Sen. Bill Cassidy (R-La.) chided reporters for even asking him about it.

“I’m so frustrated the press is putting a lot time on this. They’re attempting to distract from inflation,” he said of the Democrats.

Several Republicans ducked questions on federal protections for same-sex marriage at the same time as they expressed support for it.

“I feel there’s a difference between matrimony as a sacrament and a legal marriage and so if someone wants to do this style of a partnership, I’m not opposed,” Sen. Mike Rounds (R-S.D.) said.

Sen. Tommy Tuberville (R-Ala.) said he sees no need for “legislating” on same-sex marriage, before adding: “I’m all about live life the best way you ought to. It’s a free country.” When asked if he supported gay marriage, Tuberville said, “Yeah, if that’s what you ought to do, high quality.”

A couple of Republicans did make it clear they opposed codifying protections for same-sex marriage.

Sen. Marco Rubio (R-Fla.), who faces reelection this 12 months, called the hassle “a waste of time” and said it isn’t a priority amid high consumer prices.

“But I do know loads of gay people in Florida which can be pissed off about gas prices,” Rubio said.

Sen. Lindsey Graham (R-S.C.), meanwhile, said he supported the Defense of Marriage Act, the 1996 law that defined marriage as between a person and a girl. The House bill codifying protections for gay marriage would repeal DOMA.

One key bellwether has yet to weigh in: Senate Minority Leader Mitch McConnell (Ky.). He told reporters that he would wait to comment until a bill is advanced within the Senate.

Some Democrats need to shorten the August recess if that’s what it takes to pass same-sex marriage protections.

“I feel it will be really good to do this, I used to be heartened by the variety of Republican votes yesterday [in the House],” Sen. Tim Kaine (D-Va.) said.