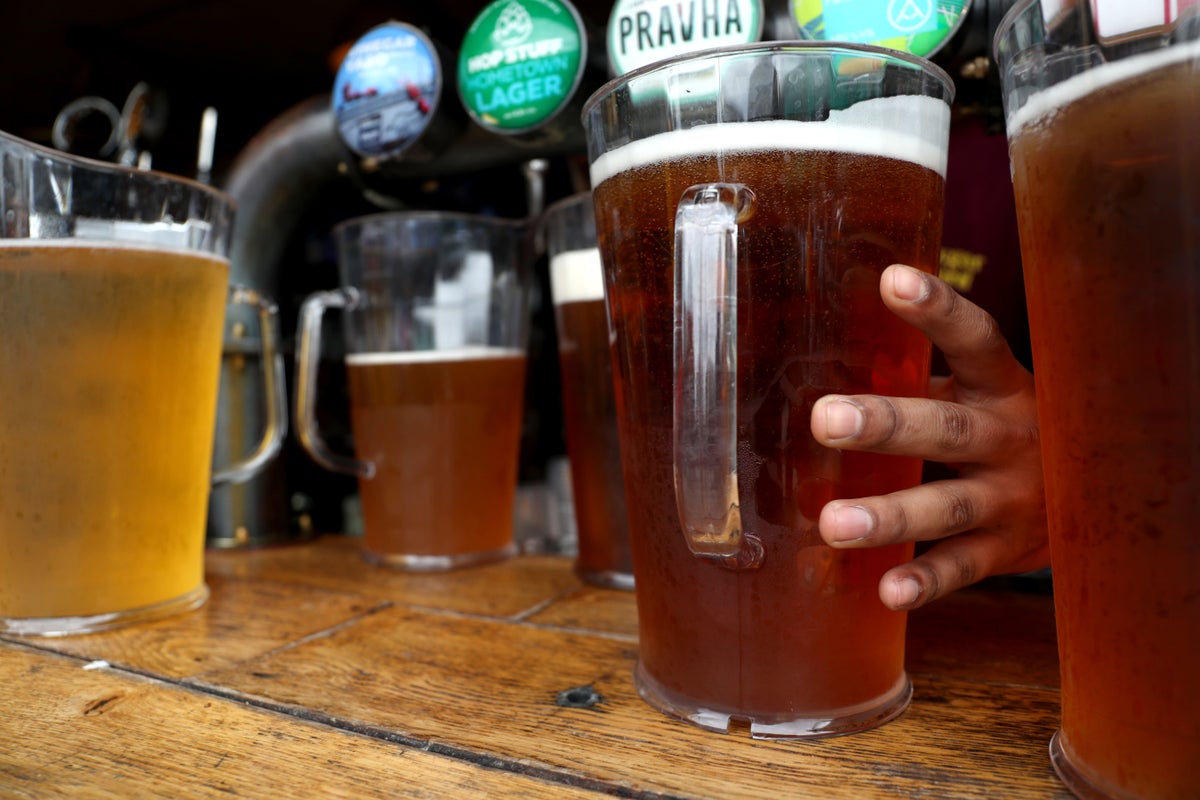 For the primary time in Europe, scientists have discovered the ancestor of the yeast species mandatory for the production of lager beer.

Brewing is certainly one of the oldest human industries, and scientists have uncovered evidence of fermented beverages from China from at the least 7,000 years ago, and from Israel from as much as 13,000 years ago.

Modern brewing developed in Europe, where, until the Middle Ages, most beer brewing was related to a yeast called Saccharomyces cerevisiae.

Today this species of yeast remains to be used to make ale-style beer, wine and bread.

Our undergraduates have found greater than 100 yeast species in Irish soil samples over the past five years, and we’re delighted to stumble across S. eubayanus on our own doorstep

Nonetheless, most beer made nowadays is lager, not ale, and there may be lots of interest in understanding the historical shift from one to the opposite.

Lager brewing, which first appeared within the thirteenth century in Bavaria, uses a special species of yeast, Saccharomyces pastorianus.

It is a hybrid of two parents, only certainly one of which is S. cerevisiae.

Until 2011, the identity of the second parent was a mystery, when Saccharomyces eubayanus was discovered within the Patagonian Andes in South America.

While records show the primary use of S. pastorianus was in breweries in southern Germany, the S. eubayanus parent was never present in Europe.

As an alternative, researchers have discovered the yeast in South America, North America, China, Tibet, and Recent Zealand.

This caused some researchers to wonder if S. eubayanus had, actually, ever been in Europe, and, if not, where the lager yeast S. pastorianus had come from.

But now researchers at University College Dublin discovered and isolated S. eubayanus in a wooded area of their campus.

The researchers isolated two different S. eubayanus strains from soil samples collected on the Belfield campus of University College Dublin, as a part of undergraduate research projects to discover wild yeasts and sequence their genomes.

The samples come from soil on two sites on the university campus, about 17 metres apart, collected in September 2021.

In keeping with the study, the genome sequences of those two isolates showed that they’re related to the ancestral S. eubayanus strain that originally mated with S. cerevisiae to form S. pastorianus.

Researchers say the invention of S. eubayanus in Ireland shows that this yeast is native to Europe and it seems likely that it has lived in other parts of the continent.

This latest study supports the view that there have been natural populations of the yeast in southern Germany within the Middle Ages and these provided the parents of the primary lager yeast.

“Our undergraduates have found greater than 100 yeast species in Irish soil samples over the past five years, and we’re delighted to stumble across S. eubayanus on our own doorstep.

“We’re hoping to search out a business partner to brew with it so we will discover what it tastes like.”

The research is published in FEMS Yeast Research.