Review: Iranian Female Composers Speak Not directly to the Moment 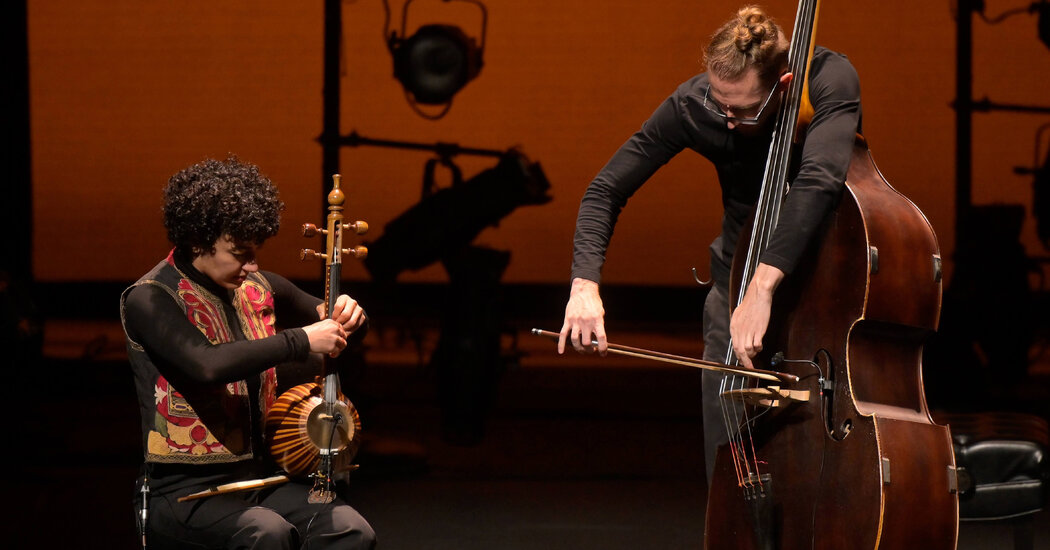 Still, when the musicians of the International Contemporary Ensemble and the organization Composers Now drew up this system for a night focused on the Iranian Female Composers Association at NYU Skirball on Saturday, few could have anticipated how specifically this concert would connect with the moment: Anti-regime protests in Iran were entering their fifth week, following the death of Mahsa Amini, a 22-year-old woman who had been held within the custody of the morality police, accused of improperly wearing a required head scarf.

The association has posted statements of solidarity with the protesters on social media, and a few of its composers have spoken directly in regards to the events in interviews. But nothing was said from the stage on Saturday; in spite of everything, the connection between the group’s mission and the events in Iran spoke for itself. So too did the concert’s title, “Peyvand,” the Persian word for connectivity, a reminder of the connections among the many featured composers on this revealing and essential evening.

Nourbakhsh’s three-movement “C Ce See”— a commemoration of the contemporary music advocate Cecille (Cece) Wasserman — closed this system. And it employed a conceit paying homage to the Fluxus movement, courtesy of a kinetic sculpture, by the artist Roxanne Nesbitt, that circled six instrumentalists and sometimes made sounds with them; picture small conical objects rotating, in Rube Goldberg fashion, amongst string players and percussionists, with all those elements connected by an extended, single thread manipulated by the percussionist Ross Karre.

In the primary and second movements, the results of that string-on-string interference was often a hazy yet interdependent din. But at the tip of the second movement, when the conductor, Steven Schick, dramatically cut the wires snaking through the string instruments (and into the rotating mini-sculptures), there was a way of release. The short third movement — featuring scalar, zigzagging, independent parts for flute, vibraphone and strings — heralded a transient but hard-won freedom.

Nourbakhsh’s music is something of a known quantity, not least because she is considered one of National Sawdust’s recent Hildegard Competition winners. Less so is Nina Barzegar, whose world premiere “Inexorable Passage” was thrilling in its fusion of experimental, extended-technique effects, in addition to melodic and chordal inventions.