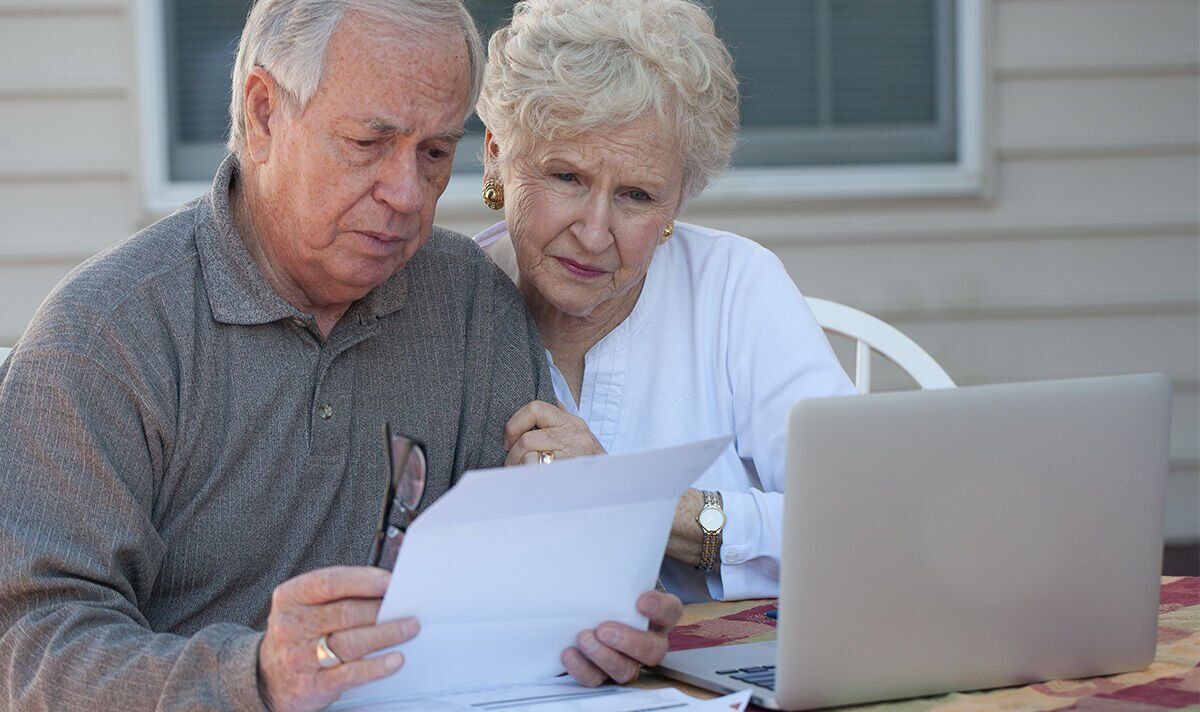 Age UK’s charity director Caroline Abrahams warned last week that failing to maintain to the triple lock promise could be “devastating” and a “flagrant breach of trust”.

She said: “The rising rate of inflation announced [on October 19] only strengthens the case for reinstating the triple lock which, let’s not forget, was introduced to guard pensioners from the type of hardship that many are facing now, and that much more will face over the subsequent few months.

“Knowing their state pension would keep pace with rising prices due to the triple lock has given precious hope to many older people at a time of great anxiety; for the Government to take that away from them could be a hammer blow, in addition to a flagrant breach of trust.”

Bringing calm to the gilt markets can be one other priority for Mr Sunak after the mini-budget of unfunded tax cuts brought chaos to the bond market last month.

She continued: “The Bank of England’s bond-buying programme helped stabilise the markets, but Governor Andrew Bailey was quick to indicate this support was time-limited, resulting in concerns inside the industry that gilt yields could spike again causing further upheaval.