Robert Clary, Who Took a Tragic Journey to ‘Hogan’s Heroes,’ Dies at 96 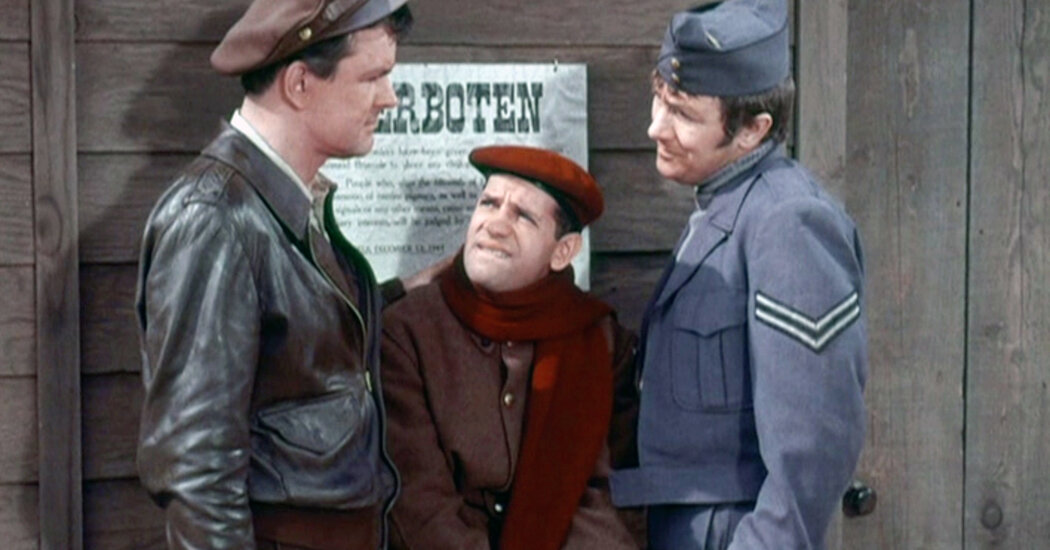 The young, able-bodied men who were deemed able to work were separated from the ladies and youngsters; Mr. Clary, who was 16 but looked 12, managed to remain behind with the lads. He would recall his mother’s last words that day, before she was sent to Auschwitz to die: “Do what they let you know to do,” she told him. “Tantrums won’t work anymore. I won’t be there to guard you.”

After he had been shipped to a close-by concentration camp, Blechhammer, he began to perform in weekly Sunday revues with other prisoners. “Because I entertained, sometimes I’d receive an additional piece of bread and one other bowl of soup,” he wrote. As if poised for stardom, he adopted the stage name Robert Clary, taking his surname from the 1942 French film “Le Destin Fabuleux de Désirée Clary.”

By January 1945, the Russian Army was pouring in from the east, so the SS evacuated Blechhammer and herded 4,000 prisoners on a two-week death march through the snow toward one other camp, Gross-Rosen, and ultimately the infamous Buchenwald camp near Weimar, Germany. “For those who sat right down to rest or were too weak to go on, you were shot by one among the guards,” Mr. Clary wrote. “Twice during those two weeks, they gave us a bit of bread.” Fewer than 2,000 prisoners made it to their destination.

Finally, on April 11, 1945, Mr. Clary and the opposite prisoners awoke to the sight of empty guard towers. The SS guards and officers had fled, just before Gen. George S. Patton’s Third Army would roll in to liberate the camp.

After the war, Mr. Clary returned to Paris, where he carved out a profession as a nightclub performer and singer. Records he made in those years attracted a following in america, particularly his rendition of “Put Your Shoes On, Lucy.”

In 1949, he followed his show business dreams to america, where he continued performing in nightclubs. Within the Fifties, he appeared in Broadway musicals and infrequently in movies, including the Technicolor adventure film “Thief of Damascus” (1952).