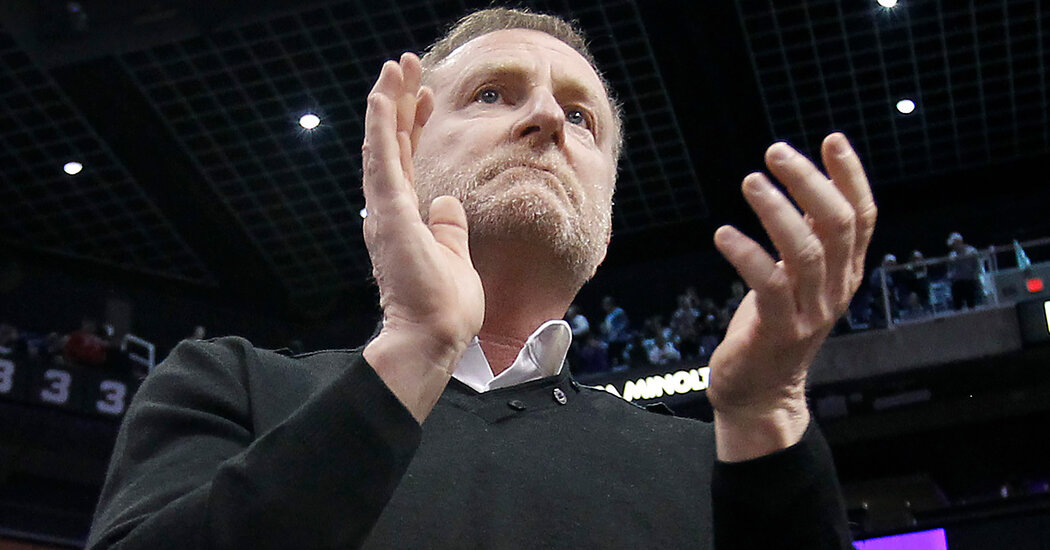 Robert Sarver, the owner of N.B.A. and W.N.B.A. teams in Phoenix, said he planned to sell each teams after an investigation found that he had mistreated employees for years. Sarver owns the N.B.A.’s Suns and the W.N.B.A.’s Mercury.

The N.B.A. fined him $10 million and suspended him for one 12 months, but several distinguished players, one in every of the teams’ minority owners and a significant sponsor have called for a harsher punishment. Tamika Tremaglio, the manager director of the N.B.A. players’ union, said Sarver ought to be barred for all times.

In an announcement Wednesday, Sarver said he expected that his one-year suspension would have given him enough time to “make amends and take away my personal controversy” from the teams that he owns.

“But in our current unforgiving climate,” Sarver added, “it has change into painfully clear that that is not any longer possible — that whatever good I even have done, or could still do, is outweighed by things I even have said up to now.”

The N.B.A. announced its penalties last week after releasing a 43-page public report by the law firm Wachtell, Lipton, Rosen & Katz, which conducted an almost yearlong investigation into Sarver’s conduct in his 18 years with the basketball teams. In keeping with the report, Sarver used racist language on multiple occasions, treated women unfairly, and bullied and demeaned employees.

Pressure seemed to be mounting on Sarver — and on the N.B.A. — in recent days. The Suns’ Chris Paul was among the many high-profile players who called for stiffer penalties, saying he was “horrified and dissatisfied” by what he had read within the report. He described Sarver’s behavior as “atrocious.”

That is breaking news, and the article will probably be updated.