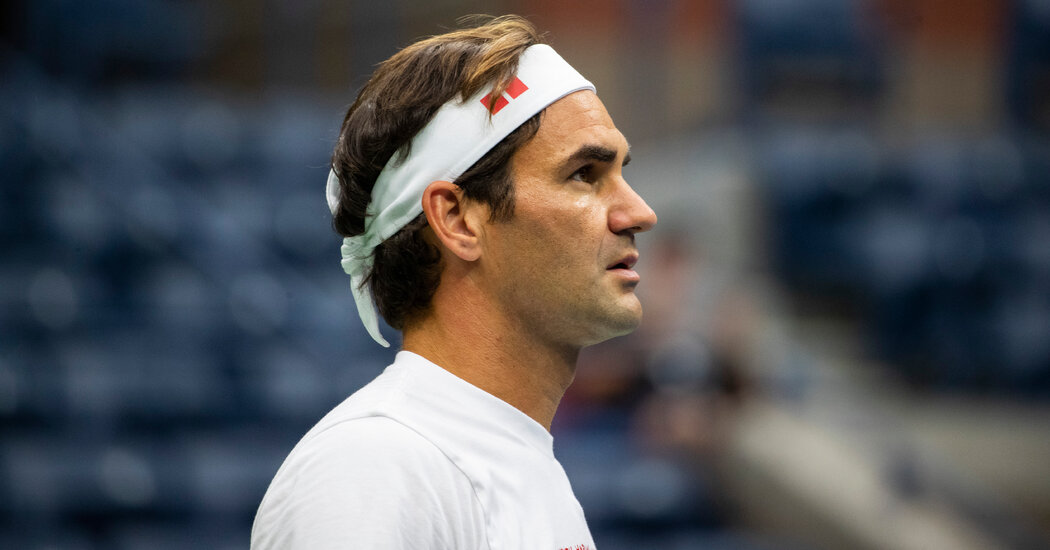 But like an athlete from one other age, it was his grace that stood out. His lithe form, his dancer’s lightness, his calm fluidity. Did he sweat? Did he panic? There was an effortlessness to his game, a tranquillity to his manner. He played melody when most of his rivals played percussion.

He made it look easy. We knew it wasn’t. But for greater than twenty years, we were transfixed by the gift of the illusion.

Now, at 41, Federer has announced his retirement from tennis. What he leaves behind could also be less the moments than the best way he moved between them.