Roger Stone Calls Video Of Him ‘Fake,’ But He Really Doesn’t Like Ivanka Trump 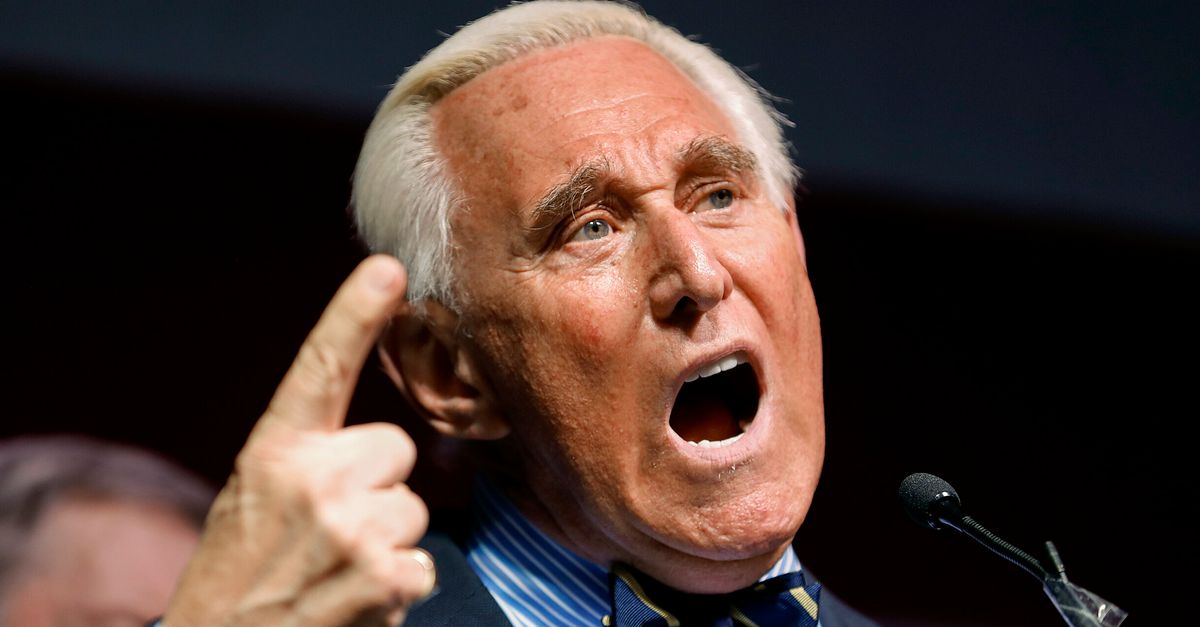 Republican political operative and staunch Donald Trump ally Roger Stone lashed out at newly released documentary footage of him on Saturday as “fake.”

In a clip from the upcoming documentary “A Storm Foretold” — released Friday by Danish filmmaker Christoffer Guldbrandsen — Stone is seen ranting on a cellphone to someone about his fury at not receiving a preemptive pardon from Trump for his activities related to last yr’s Jan. 6 rebel.

But Stone insisted in a message Saturday on Telegram that the clip was “fake,” apparently since the phone occasionally covers his mouth within the video.

Stone admitted, nevertheless, that he is actually “not a fan” of Kushner or the previous first daughter.

Stone, who appeared to supply full access to Guldbrandsen and his film crew for nearly three years, has claimed earlier clips released from the documentary were “deep fakes.” Guldbrandsen says the entire documentary footage is authentic.

Stone’s cellphone rant was recently subpoenaed by the House Jan. 6 committee, but was not played at its Thursday hearing. Within the clip, Stone rants to an unidentified person in Fort Lauderdale on Inauguration Day last yr when Trump not had the facility to pardon him.

Stone had already obtained one pardon from Trump. He was convicted in 2019 of seven felonies, including obstruction of justice and witness tampering, throughout the investigation into Kremlin interference within the 2016 presidential election. He was sentenced to 40 months in prison.

Trump praised Stone for not “flipping” and commuted his sentence before it even began in the summertime of 2020. Trump then pardoned Stone shortly before leaving the White House.