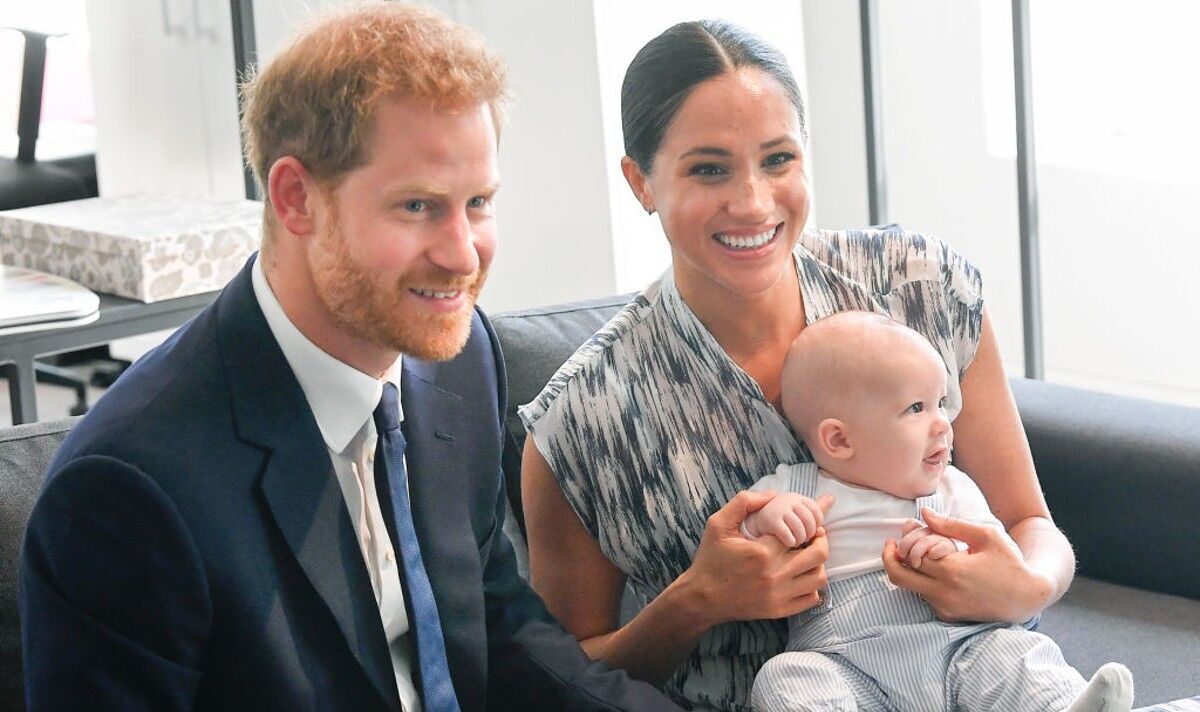 Valentine Low joined Piers Morgan on Thursday’s TalkTV show alongside panellists Isabel Oakeshott and Kevin Maguire to debate The Times journalist’s bombshells in his latest book. Isabel questioned whether Prince Harry would ever return to the UK without Meghan Markle however the journalist shut down that suggestion entirely.

Piers stated that the situation with Harry and Meghan was a “mess” and King Charles III would “should take care of it”.

“It actually is a multitude,” Valentine agreed. “I believe their woke homilies have a market within the States that they don’t have here and trashing the Royal Family even within the States persons are starting to get uninterested in that I believe.”

“I’m fascinated to understand how does it end? What’s your prediction?” Isabel asked.

“I believe he’s going to return back here tail between legs and she or he’ll be left there.”

“She had a gathering with a man called Miguel Head who was William’s private secretary, and he said, ‘Listen, you’ve had a profession, you are an actress, you are a grown-up woman, you are not a recent bride like Diana was. We’re here to say we haven’t got to do things the old way.

“You may carry on acting should you want, you may work within the industry, there is not any fixed way we’re not the palace of 20 or 30 years.”

Explaining “what went unsuitable”, the journalist pointed to Harry’s own grievances together with his position.

He said: “What you might have to grasp is that Harry was already having problems with working inside the institution.”

“He had a hatred of the media, great distrust of the media…which is totally comprehensible,” he continued.

“He also had a mistrust of the courtiers in the opposite households in Buckingham Palace.”

Piers interjected: “Was he right to have a deep mistrust? Are they just a little bit duplicitous in that?”

“I do not think they’re duplicitous, but they could have different ideas about how one can work from what he does,” Valentine concluded.

Piers Morgan: Uncensored airs on TalkTV on weekdays at 8pm.