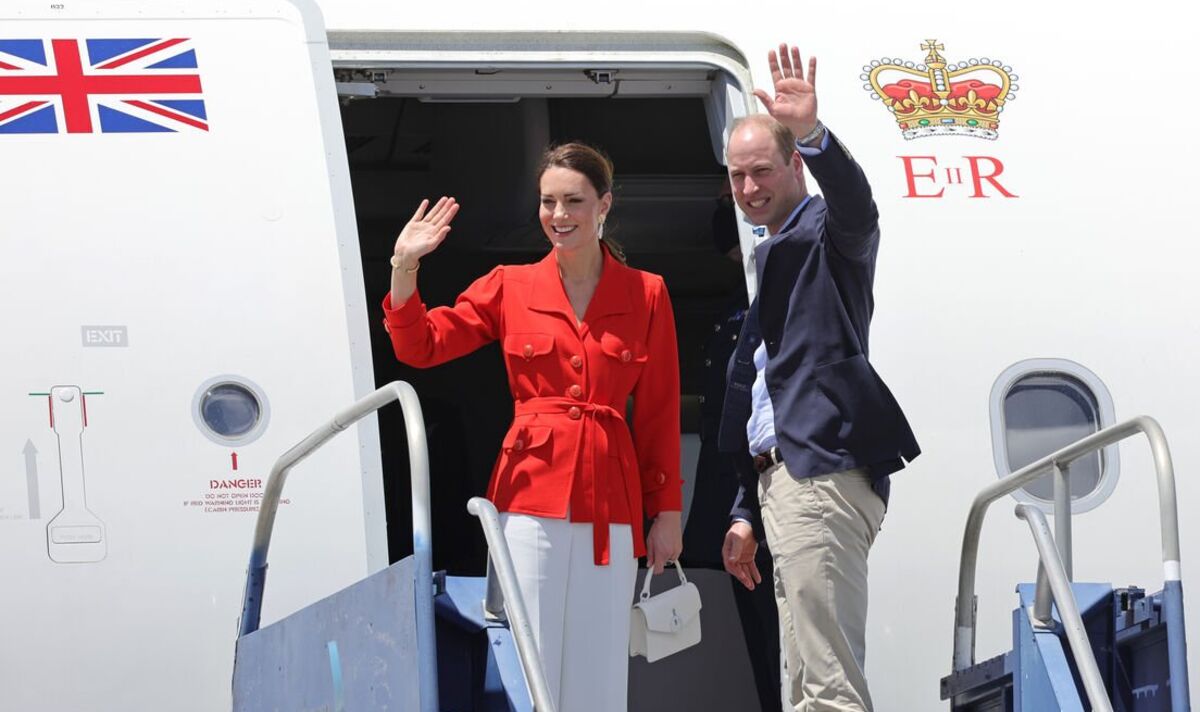 The Royal Members of the family often travel to countries around the globe representing the UK, and they generally fly industrial. British Airways is an airline which has been favoured by your entire Royal Family for years and the Prince and Princess of Wales have been spotted on industrial flights again and again.

Prince William was seen on board a Ryanair flight alongside his bodyguard in 2015 during a solo trip.

He sat within the economy cabin and flew from Norfolk to Scotland as a part of his training with East Anglian Air Ambulance.

One passenger on the flight explained: “I never expected to see him on Ryanair, however it’s refreshing to see a member of the Royal Family take an inexpensive flight,” they told The Sun.

A royal insider revealed on Channel 5’s documentary Secrets of the Royal Flight how the royals manage to go unnoticed on industrial planes.

The Prince and Princess of Wales have their very own tricks relating to travelling, including secret “code names”.

Royal correspondent Emily Andrews explained: “Kate and William on their 2014 tour to Australia travelled under the names of Mr and Mrs Smith and Prince George, who was eight or nine months on the time, was baby Jones.”

Ms Andrews explained that within the early stages of Prince Harry’s relationship with Meghan Markle, the couple flew to Norway using Norwegian Air.

The plane was full but they managed to sneak on board without anyone realising.

All members of the Royal Family reportedly have access to the luxurious Windsor Suite at Heathrow airport.

It’s believed Prince William and Kate have used the VIP lounge before, where there’s a chauffeur service, Michelin-star menus and unlimited champagne.

Michelin-starred chef Jason Atherton is answerable for the delicious food which is served to guests by a private butler.

The menu includes “light and seasonal” British produce and pictures of passengers shared on social media showed pastries full of pistachio and chocolate fondue served with marshmallows and shortbread.

Priya Malhotra, head of Heathrow VIP, commented: “You possibly can order from the menu as much as you would like.

“You possibly can even order your entire menu and drink me out of Dom [Perignon Champagne] – please accomplish that, but I may be grumpy,” she told Business Insider.

It’s reported that access to the suite costs around £3,000 for a two-hour service. Anyone can access the posh VIP service but passengers should hold a business-class ticket.