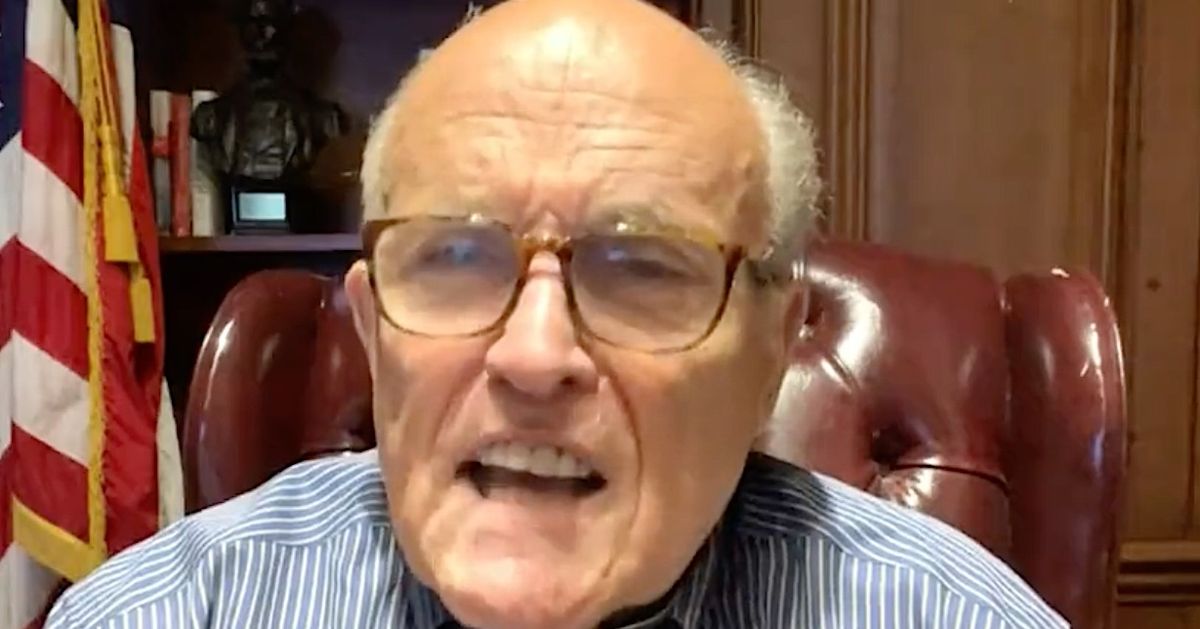 Rudy Giuliani, former Latest York City mayor and longtime sideman to Donald Trump, tried a latest line of logic for the previous president’s actions: He was protecting the sensitive documents the FBI found at Mar-a-Lago.

Trump and people near him have told a shifting story of what was stored in Mar-a-Lago.

Eric Trump, a son of the previous president, claimed his father kept “newspaper articles, pictures, notes from us.” Trump, in addition to those around him, have suggested the FBI actually “planted” evidence as they executed a search warrant. Then, they admitted the feds found ― not planted ― sensitive documents, but that Trump had declassified all of them (which may not matter).

Now, Giuliani appears to be going a step further ― admitting the documents were sensitive, but claiming Trump was actually protecting them, and further stating that Mar-a-Lago was “roughly as secure” because the White House and other secure federal facilities.

Critics of the previous president could hardly consider it: