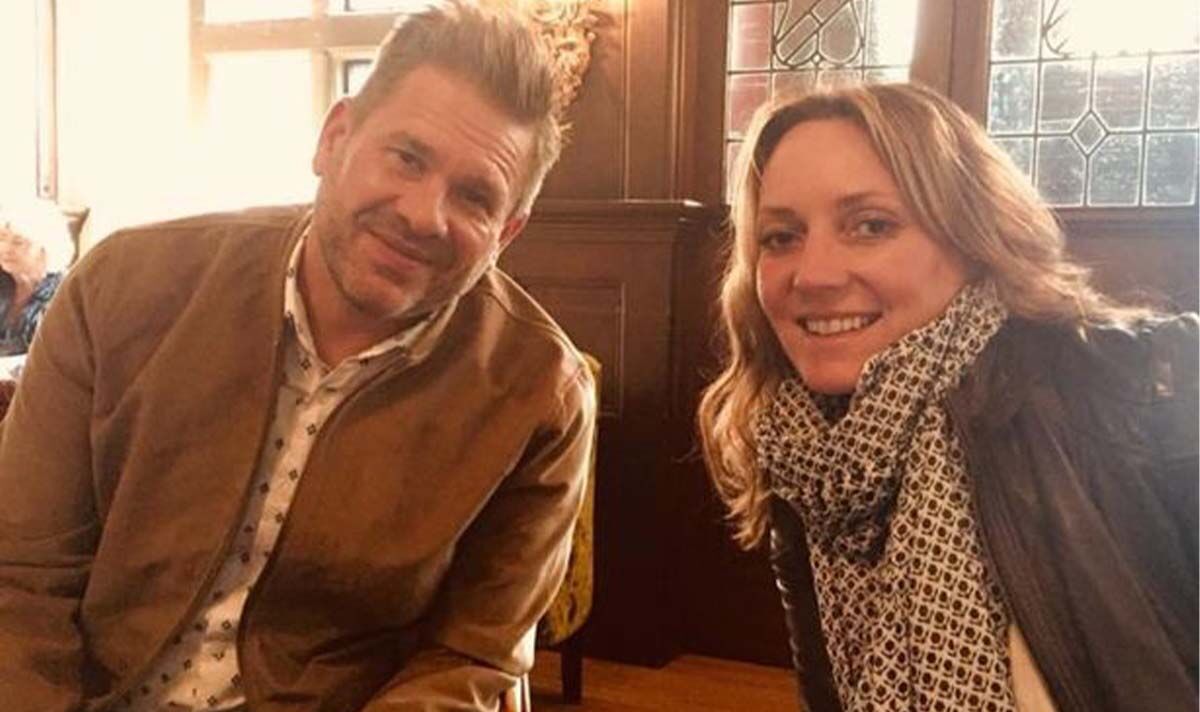 A family has shared their frustration after their plans to benefit from the winter sunshine at Gran Canaria were delayed as a result of the plane needing to be defrosted.

Lisa and John Robinson were expecting to jet off on their Ryanair flight at 1.45pm on Saturday, December 10, but didn’t leave until Sunday.

Despite passengers being able to fly-out on the Saturday, the recent cold snap and snow made these plans almost not possible. Consequently, the airport was forced to shut runways earlier within the day, and passengers were told the plane needed defrosting.

Holidaymaker Lisa Robinson, 47, says passengers had been told Ryanair needed a defrosting machine to change into available, before eventually they were told to return back for the flight on Sunday as an alternative.

Talking to the Manchester Evening News, Lisa, who was travelling along with her husband John, 51, and son Jacob, 17, says passengers were offered one cup of water and no food while waiting to take off on the ill-fated Saturday flight. After being told to get off the plane some hours later, passengers were told their bags can be staying on board, before they were sent off to attend for taxis outside.

It led to a whole night of travelling through Manchester and Cheshire to get a hotel room – before finally securing one almost 12 hours after the family had been as a result of jet off, in Cranage near Holmes Chapel. “We had been trapped like caged animals on the plane,” said Lisa, from Sheffield. “It become complete chaos. We went to a Holiday Inn Express within the centre of Manchester. We were there for 2 hours. The primary three passengers taken to that hotel were capable of secure rooms, but we didn’t.

“The manager of the hotel was phoning around, attempting to liaise with Ryanair and other hotels. We then went to the Hilton at Old Trafford cricket ground. We were sent in taxis that only fit 4 people and by the point we got there again, the primary two passengers were capable of secure rooms.

“Within the taxi to Hilton I ordered a Dominos to reach once we got there, but once we arrived we were told we weren’t staying there. We were then sat for an additional hour in reception before we were eventually sent to the De Vere hotel at Cranage.”

The family finally checked in on the hotel at 1.30am, where Lisa says she was told Ryanair had arranged for taxis to take them back to the airport within the morning, however the family ended up arranging their very own taxi with other passengers on the airport as an alternative – costing £55. That cost got here on top of food and drinks for the Saturday night.

Passengers were still to be reunited with their luggage on the Sunday once they were told of a two-hour delay – just for a false dawn once they were told to urgently board the flight, with the moment captured by video. “We were slightly stinky passengers within the morning with out a change of garments,” she said. “On arrival having passed through security, we sat down on the bar to seek out out it had been delayed by two hours.

“We were imagined to fly at 12pm but I got up at 11.40am to get a drink, paid for it, and the screen suddenly said ‘final call’ to board the flight. We had to desert the drinks and go to the gate. We stood there for half-hour to then be told it was delayed for no less than two hours because Ryanair was frantically looking for staff to man the plane, to take us to Gran Canaria.”

The flight finally took off at 3pm, with Lisa describing the episode as an ‘absolute s***show’.

A spokesperson for Ryanair said: “As a result of antagonistic weather conditions within the UK, we’ve experienced a small variety of delays/cancellations to our flights to/from the UK, including this flight from Manchester to Gran Canaria (December 10). Affected passengers were supplied with overnight accommodation and passengers can claim any receipted and reasonable out of pocket expanses on Ryanair.com.

“As antagonistic weather continues across the UK and Ireland, our teams are working hard to minimise disruption to customers and Ryanair advises all customers flying to/from Ireland and UK today (Tuesday, December 13) to envision the Ryanair website/app for flight status updates before travelling to the airport. We sincerely apologise for these weather-related disruptions that are beyond our control.”