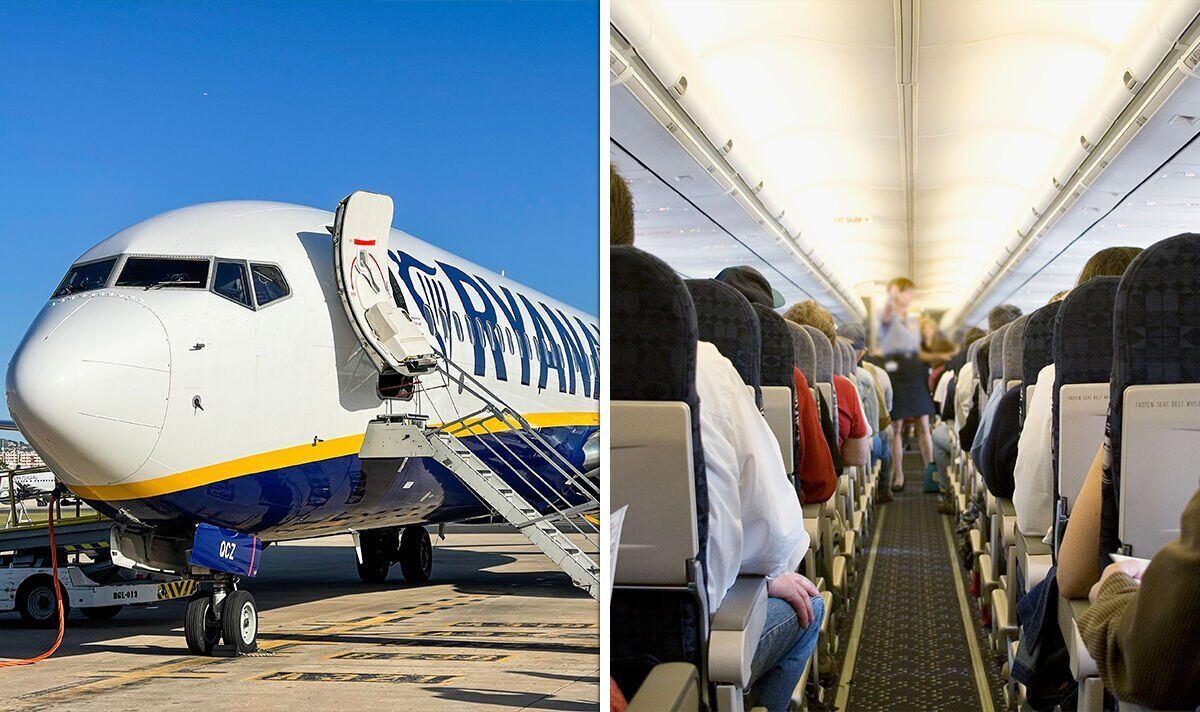 The passenger refused to maneuver when a lady with a young baby asked if he’d swap seats along with her husband, who was sitting a number of aisles behind them. The person, who shared the experience on social media, explained he didn’t wish to move as he had paid for that seat specifically.

Reddit user u/aerdnaras had chosen the center seat on the front of a Ryanair flight for a reason.

He explained he wasn’t going to maneuver for anyone as doing so would impede his journey once off the plane at the opposite side.

He said: “I purchased my seat on row 4B which is in the center, it might sound odd to purchase a middle, but I wanted it to be as closer to the exit as possible and there have been no other seats available.

“The flight was landing on a minor secondary airport which has limited train connections so if I desired to catch the perfect train, I’d must run outside the plane and do passport control ASAP.

User u/aerdnaras went on to ask other users if he was within the unsuitable as “everyone was judging him” on the flight.

One Reddit user agreed he was within the unsuitable, saying: “I get that you just paid for That. Exact. Seat, but really? Why couldn’t you only do someone a favour? Have you ever ever been ready that you just needed a favor and that person just blew you off or was just plain rude?

“I just hope that in your future strangers are more considerate than you were.”

But even though it seemed most individuals on the flight were unimpressed, many Reddit users defended u/ aerdnaras.

In other Ryanair news, the airline’s boss, Michael O’Leary, has warned of upper flight prices this summer for those hoping to go abroad.

Talking to BBC Radio 4 this week, he said: “Prices might be up by, I believe, in the primary quarter, they’ll be down on pre-Covid as much as June, for the September-quarter in the intervening time, based on about 50 percent of all bookings, we expect prices might be up high single-digit percent.

“It seems to us that there might be higher prices into that peak summer period because there’s a lot demand for the beaches of Europe and people price rises going to proceed.”

The CEO added that the summer may prove “difficult” for Britons – not only due to hike in prices, but due to possible delays at airports too.

He emphasised that travellers flying from Manchester Airport must allow themselves beyond regular time.

Airports across the UK have struggled in recent weeks resulting from staff shortages, coupled with increased travel over the Easter period.