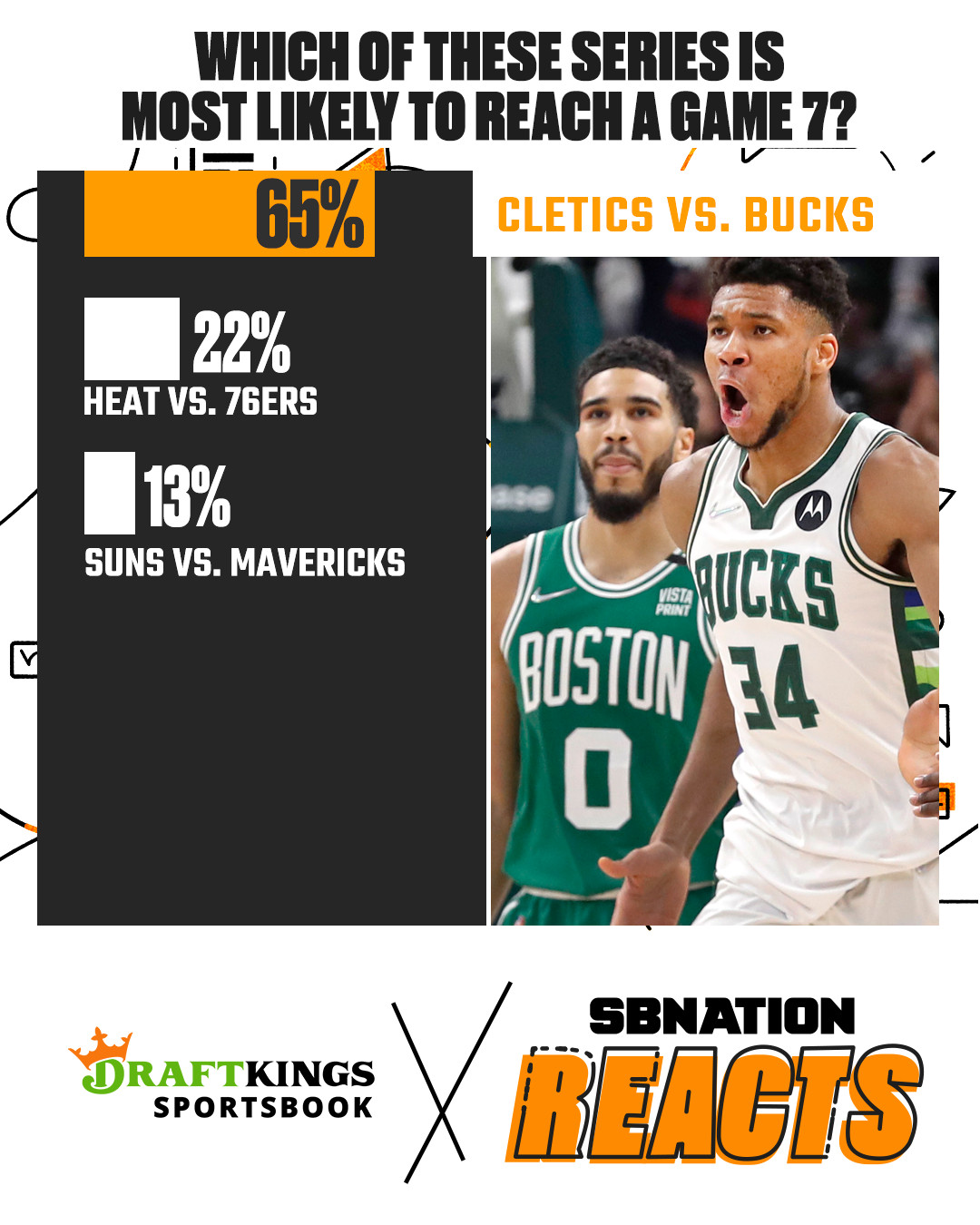 Thanks to your survey responses to this week’s SB Nation NBA Reacts survey. To join our national survey, click on the link below. These surveys are out each Monday!

The Bucks vs. Celtics second round series was voted because the one probably to make it to seven games

Please forgive the typo within the graphic. I didn’t create it. However the interesting thing about this 12 months’s second round playoff series is that every one 4 have went to no less than six games, signifying the parity within the league. That’s something that has made this season’s postseason very exciting, even when the Washington Wizards aren’t in the combo.

The fans also got it right concerning the Celtics vs. Bucks series going to seven games after Jayson Tatum’s 46 point performance last night. 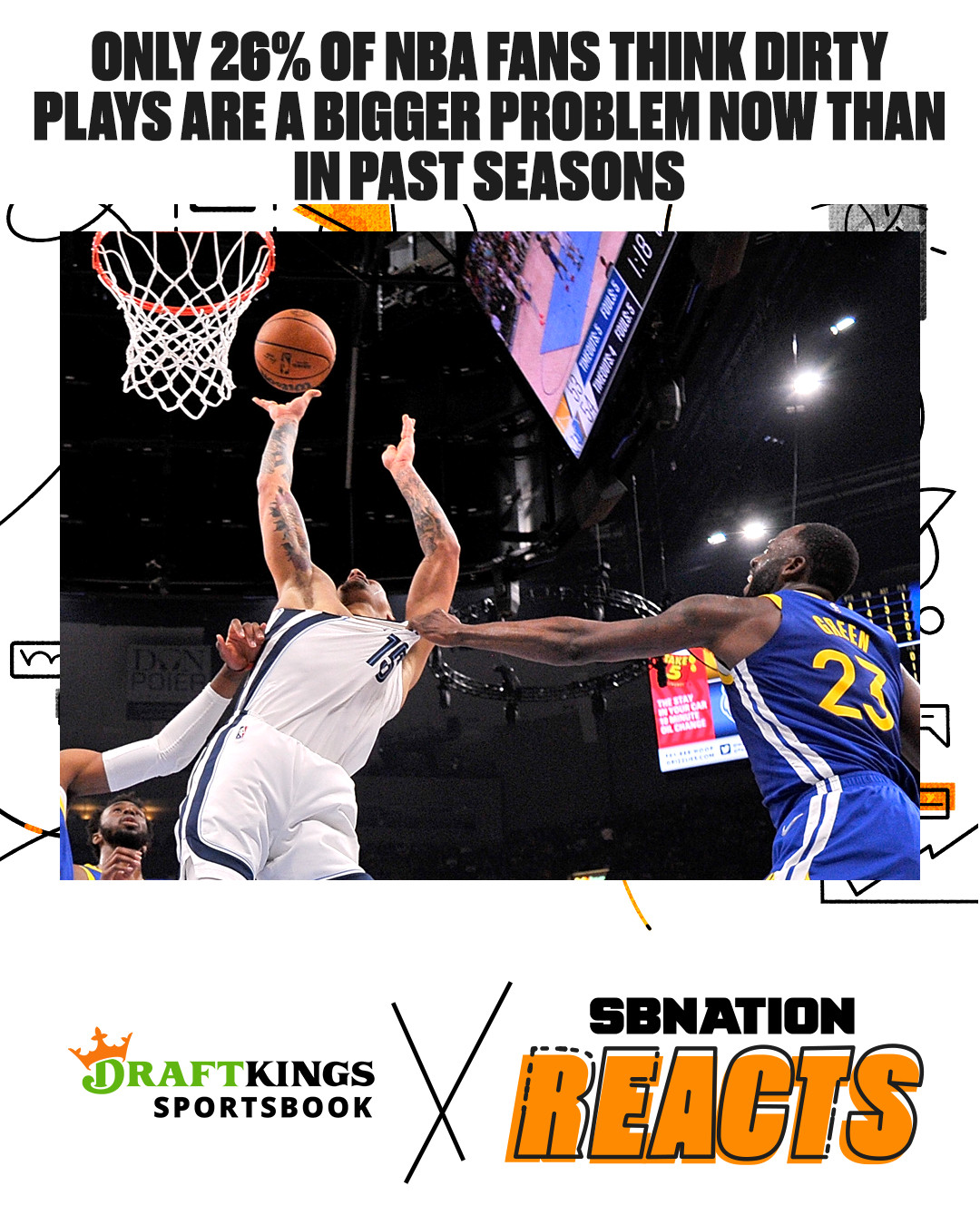 This query got here about, partially as a consequence of a flagrant foul Warriors forward Draymond Green made on Grizzlies post Brandon Clarke in Game 1 of their second round series. You’ll be able to see the play below.

Hard fouls are a part of the sport but I don’t think the sport is rougher today than it was within the Eighties and Nineties.

Fans want officiating to be consistent! 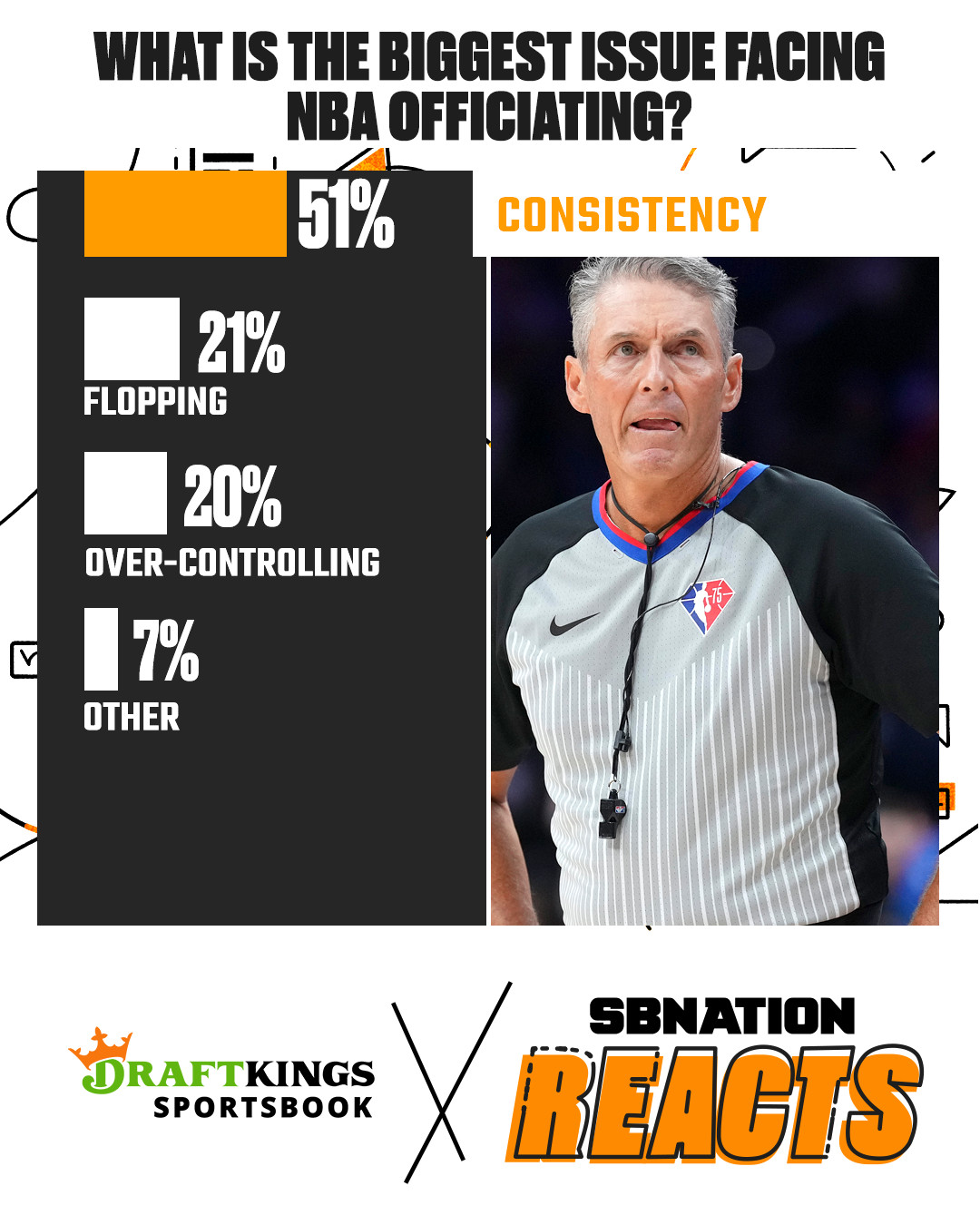 Just like the players and coaches, NBA fans want referees to be consistent on their foul calls or non-foul calls. Flopping was second place with 21 percent.

Just make the reviews higher or train them more, or possibly add one other ref! 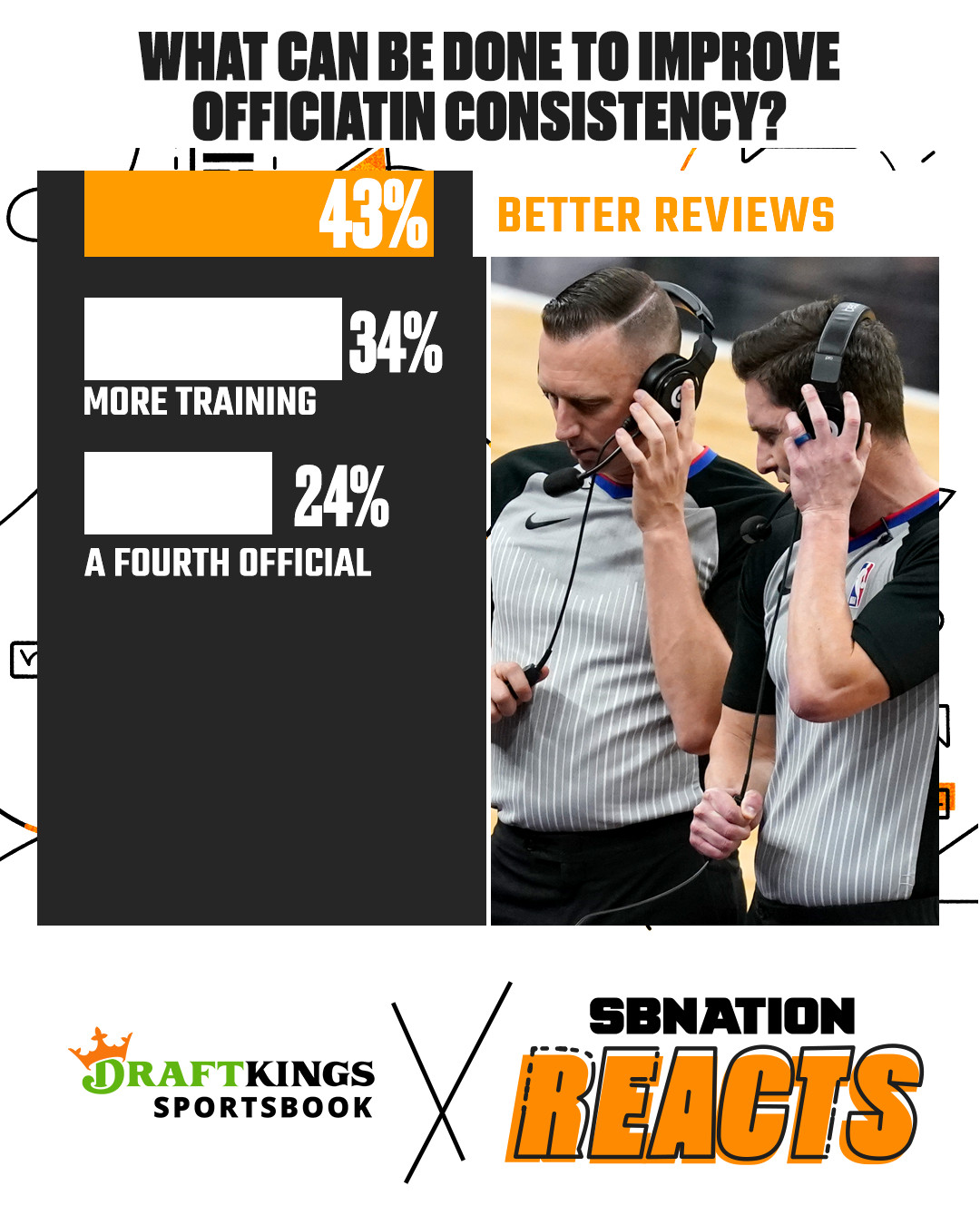 Again, sorry for the typo within the graphic above. Our graphics team is just eager to get the ball rolling into NBA Draft Lottery poll (hopefully?) when the Wizards are back within the highlight.

But in our final national query, there was no runaway winner on how one can improve officiatin-G consistency. In first place, they wanted higher reviews (43 percent), but that may lengthen games. More training was the second-most chosen selection with 34 percent. And 24 percent wanted a fourth official on the ground. Currently, NBA games have three officials.

Take a look at DraftKings Sportsbook, the official sportsbook partner of SB Nation.