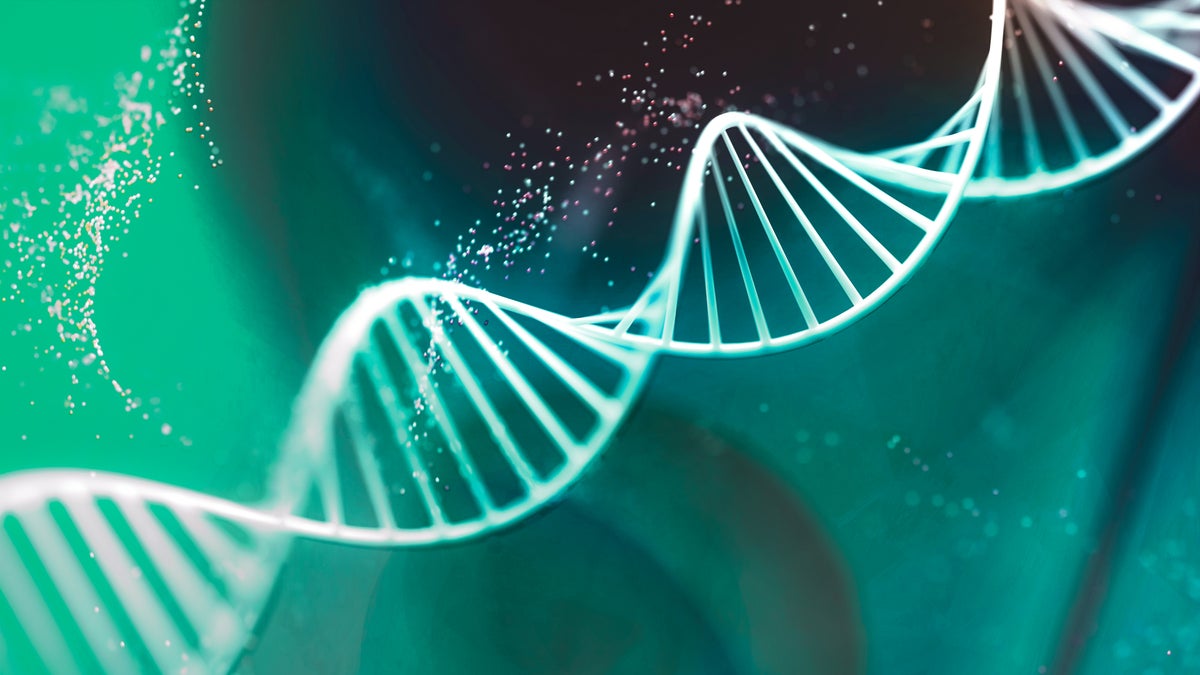 The chemistry of life’s emergence, the way in which merely organic, carbon-containing molecules begin linking up into large, self-replicating molecules like DNA and form life, stays a mystery, but scientists imagine this ancient transition from chemistry to biochemistry happened in Earth’s ancient oceans.

But that presents an issue, a paradox. Whilst biochemistry and organic life require liquid water, the chemical reactions vital to form the early constructing blocks of life can’t go off in a totally water saturated environment — Earth’s early oceans, it might seem, were just too wet to support the formation of molecules vital to create life.

That myriad lifeforms including humans now exist is evidence enough that life found a way, and Purdue University Professor of Analytical Chemistry Graham Cooks can have solved the puzzle.

It seems, “water isn’t wet in every single place,” he said in a media statement.

In a latest paper published Monday within the Proceedings of the National Academy of Sciences, Dr Graham and his colleagues at Purdue Dylan Holden and Nicolas Morato, describe the outcomes of their research showing that the chemical reactions vital to form peptide molecules, essential molecules for all times, could happen in very tiny bubbles of water.

“We propose that the interface of aqueous microdroplets serves as a drying surface,” the trio write within the paper, that thin film between water and air offering simply enough dryness to permit the essential chemical reactions to happen.

The chemical reactions the researchers are concerned with are the joining of amino acids into larger, peptide molecules.

Amino acids can form from chemical reactions that don’t involve and don’t necessarily result in the creation of life. Scientists imagine, as an example, that ancient meteorites seeded Earth with many amino acids created on asteroids in space, a fact recently confirmed by the Japanese Hayabusa 2 mission that brought samples of the asteroid Ryugu back to Earth.

Once a part of life, amino acids are crucially essential. The amino acids adenosine, cytosine, guanine, and thymine form the backbone of DNA, while polypeptides form hormones comparable to insulin and proteins like collagen help create the structure of our bodies.

But to ensure that amino acids to bond and form peptide chains, they have to surrender a water molecule — something that appeared to scientists not possible within the wet world of the ocean.

But Dr Cooks and his colleagues at Purdue, Dylan Holden and Nicolas Morato, now show that the surface of the tiny droplets of water created by crashing waves or splashing streams provides an environment where amino acids could make those bonds, allowing larger molecules to form from amino acids.

“This is actually the chemistry behind the origin of life,” Dr Cooks said. “That is the primary demonstration that primordial molecules, easy amino acids, spontaneously form peptides, the constructing blocks of life, in droplets of pure water.”

This not only helps piece together the puzzle of how life could arise spontaneously from the ingredients present on the infant Earth, it could help human life greater than 3 billion years later. It seems that the amino acid to peptide bonding reactions happen much, much faster in micro droplets than in a liquid solution, which could speed up the event of medicines.

“The rates of reactions in droplets are anywhere from 100 to one million times faster than the identical chemicals reacting in bulk solution,” Dr Cooks said. “Using droplet chemistry, we’ve built an apparatus, which is getting used at Purdue now, to hurry up the synthesis of novel chemicals and potential latest drugs.”