Scientists rediscover lost bird that hadn’t been seen in 140 years: ‘Like finding a unicorn’ 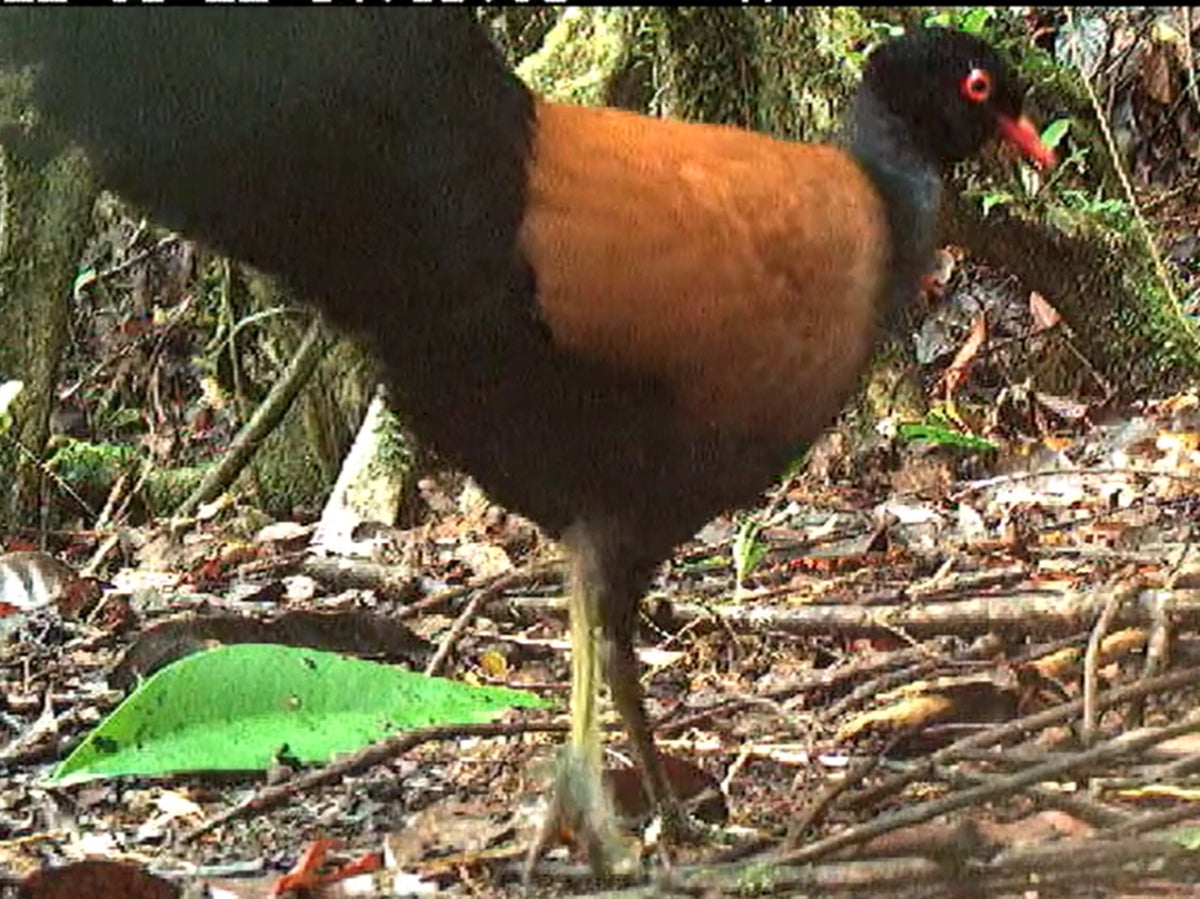 Scientists have rediscovered the black-naped pheasant pigeon, a rare bird that was last sighted almost 140 years ago in Papua Recent Guinea.

The invention was made in Fergusson Island, off the east coast of Papua Recent Guinea in September.

Researchers’ cameras caught sight of the rare bird, a species that hasn’t been documented by scientists because it was first described in 1882, reported Audubon Magazine.