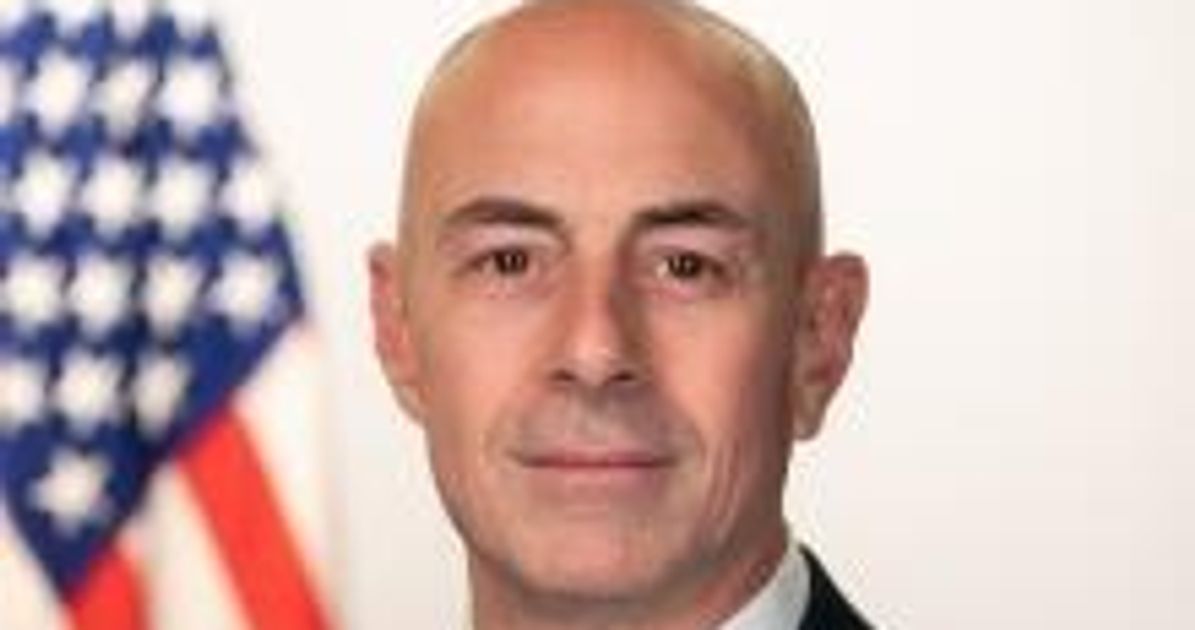 Ornato, who at one point also served as a White House political adviser to Trump, retired Monday “in good standing after 25 years of devoted service,” Kevin Helgert, a special agent on the Secret Service, confirmed in an announcement to HuffPost.

In a message to CNN, Ornato said he’s leaving the agency to pursue a profession within the private sector.

“I long-planned to retire and have been planning this transition for greater than a 12 months,” he told the network.

He didn’t provide any details about his next move but did say that he isn’t taking over a task with Trump or any of Trump’s businesses.

Ornato’s departure follows Cassidy Hutchinson testifying in June that he personally told the previous White House aide about witnessing Trump lunge at a Secret Service agent who refused the president’s request to drive him to the Capitol in the course of the 2021 revolt.

“The president said something to the effect of, I’m the f-ing president, take me as much as the Capitol now. To which [Secret Service agent Bobby Engel] responded, ‘Sir, now we have to return to the West Wing,’” Hutchinson recalled Ornato telling her on the time.

“The president reached up toward the front of the vehicle to grab on the steering wheel. Mr. Engel grabbed his arm and said, ‘Sir, you must take your hand off the steering wheel, we’re going back to the West Wing. We’re not going to the Capitol,’” Hutchinson continued. “Mr. Trump then used his free hand to lunge towards Bobby Engel and when Ornato had recounted the story to me, he had motioned towards his clavicles.”

Hutchinson’s testimony got here amid a yearslong investigation by a House select committee into the attack on the Capitol and efforts to overturn the 2020 presidential election.

Ornato, a longtime Secret Service agent, took a break from his work with the law enforcement body in 2019 to function deputy chief of staff for operations on the White House. On this role, which he held for roughly a 12 months, he helped organize Trump’s political rallies and an infamous photo-op through which the then-president held a Bible outside the White House.

This switch from serving as a protective agent to politics was unprecedented on the time. His eventual return to the Secret Service in late 2020 to oversee training would raise questions on agents’ ability to loyally protect then-incoming President Joe Biden as a result of any political alignments with Trump.