Sen. Cory Booker Reveals Jan. 6 Image That’ll ‘Haunt’ Him For The Rest Of His Life 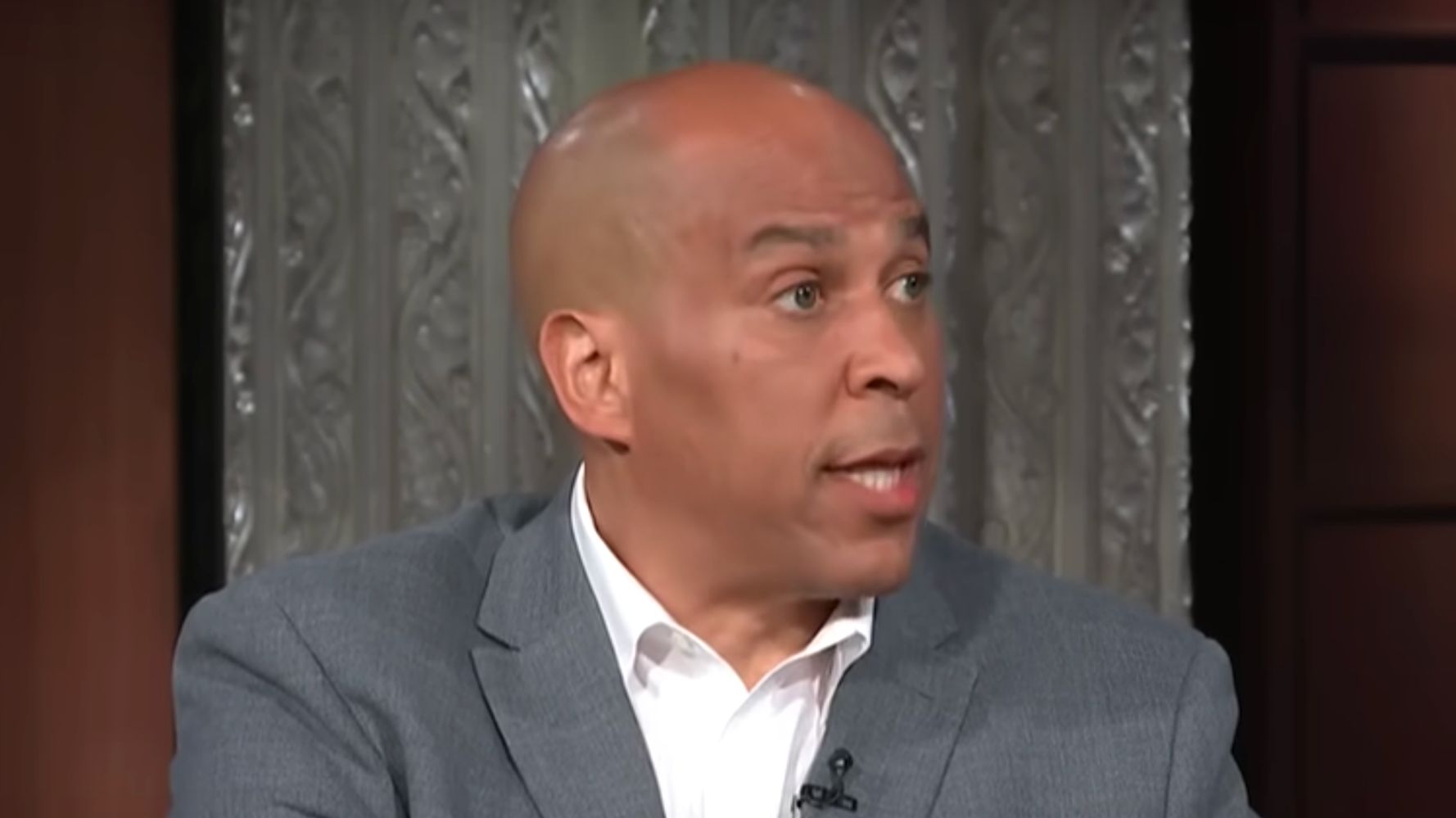 There’s one sight that Sen. Cory Booker (D-N.J.) will always remember from his experience on the U.S. Capitol throughout the attack on Jan. 6, 2021.

In an interview on “The Late Show” on Monday, Booker described “hell” breaking loose on the Senate floor that day. Staffers were crying and multiple law enforcement officials suffered injuries within the attack. But there’s one image that also haunts him.

″[The image that] will affect me for the remainder of my life was attending to my office and turning on my TV and the primary image I saw waving defiantly in our Capitol was the traitor’s flag, the Confederate flag,” Booker told host Stephen Colbert. “And as I continued to look at, I saw individuals with Camp Auschwitz T-shirts, blatant racism and anti-semitism. Black officers I do know were called vile and harsh names during this attack. Hate reigned on our Capitol as people tried to stop the peaceful transfer of power.”

Take heed to Booker’s evaluation of the Jan. 6 attack below: