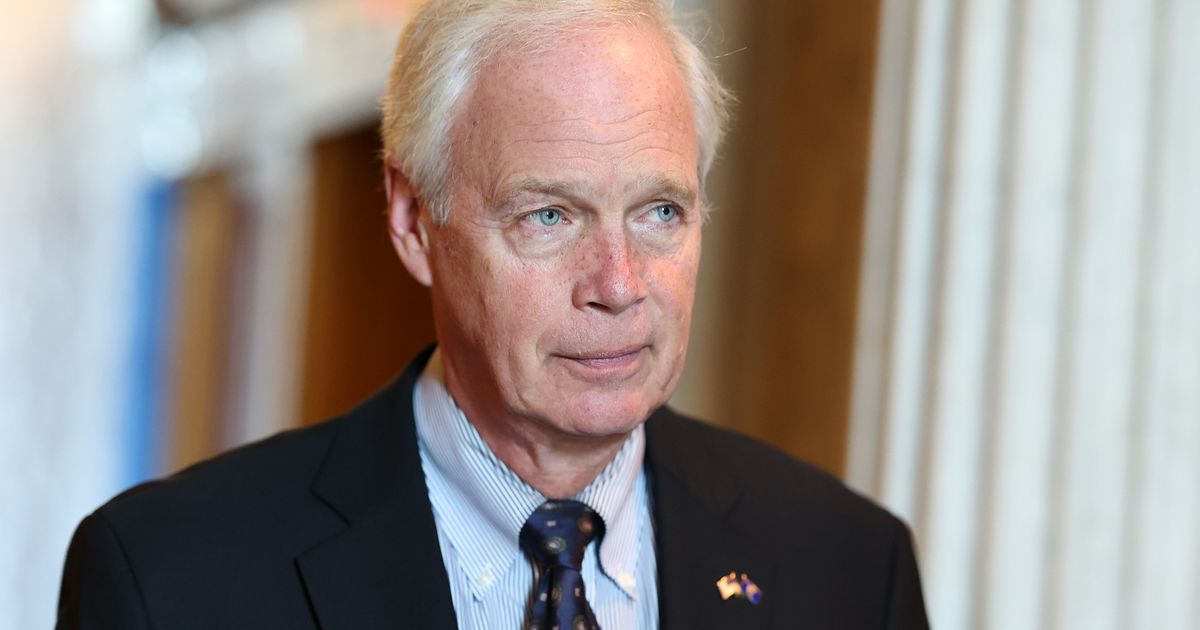 Moderators of the second debate between incumbent Sen. Ron Johnson (R-Wis.) and his challenger, Democratic Lt. Gov. Mandela Barnes, tried to finish the competition on a positive note — by asking them each candidate to say something nice in regards to the other.

But Johnson just couldn’t bring himself to do it — and ended up being booed by Thursday’s audience, who’d already laughed at certainly one of his earlier wilder claims.

“So our final query here tonight is, each of you’ve got been successful in life. You’ve gotten 30 seconds here. Mr. Barnes, you go first. What do you discover admirable about your opponent?” they were asked in video that’s now gone viral.

“Well, no seriously. I do think, , the senator has proven to be a family man, and I believe that’s admirable. You already know, that’s absolutely to be respected,” Barnes replied. “He speaks about his family. He’s done rather a lot to supply for them. I absolutely respect that.”

Johnson said he appreciated that his rival, with whom he’s in a reported tight race, “had loving parents, a schoolteacher, father worked third shift” and principally a “good upbringing.”

Then he added: “I suppose what puzzles me about that’s with that upbringing, why has he turned against America? I mean, why does he find America awful? It puzzles me.”

The audience was not amused. “I said, we said something admirable,” the moderator told him, before ending the talk.

Moderators closed tonight’s Wisconsin Senate debate by asking each candidate to say something they find admirable in regards to the other.

Johnson said Barnes is “against America.”