Sen. Ron Johnson Tries To Squirm Out Of Threats He Made To Social Security 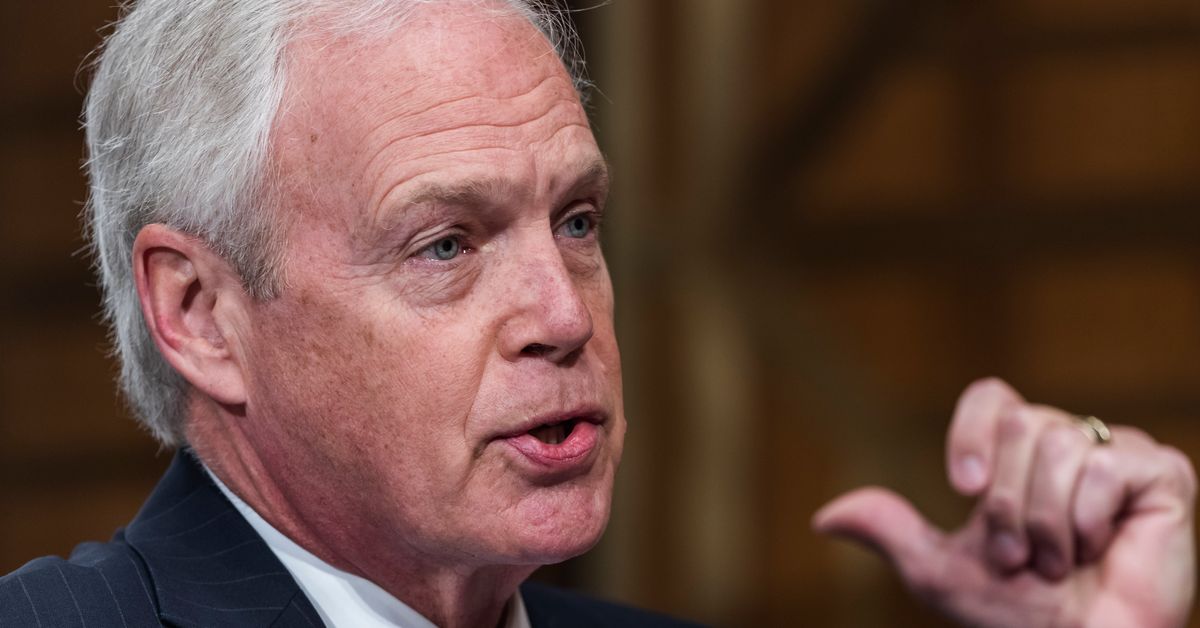 Wisconsin Republican Sen. Ron Johnson has angrily denied that he ever threatened the Social Security program — although he has.

Johnson, a loyal Trump ally who’s trailing within the polls within the upcoming midterms, last month proposed that funding for Social Security (and Medicare) be decided 12 months by 12 months as a part of “discretionary” spending programs. That may subject funding to a potentially fierce partisan political battle annually, jeopardizing a predictable income for some 69 million Americans — most of whom have paid into this system their entire working lives.

Johnson insisted Sunday on “Fox & Friends” that claims he’s out to gut Social Security are a “lie.”

“All of the Democrats can do is lie about me,” said the testy senator. “Probably the most outrageous lie they’re telling about me right away is that I need to chop or end Social Security … what elected official would ever need to cut Social Security? It’s absurd on its face. I need to avoid wasting Social Security.”

Johnson warns in his campaign website that Social Security advantages could have to be “cut” without enough money to support this system. Yet Johnson enthusiastically voted throughout the Trump administration to slash corporate taxes 40%, sucking an estimated $2.3 trillion out of the American Treasury over 10 years.

Ben Nuckels, a Wisconsin-based Democratic strategist, said Johnson had stepped on the “third rail” of American politics by threatening the soundness of Social Security and Medicare funding.

“Ron Johnson never misses a possibility to stay his foot in his mouth,” Nuckels told The Hill. “Johnson opened up this big latest line of attack along with his radical, extreme positions on Social Security that voters 55 and over are going to be conscious about. When you’ve 60 to 65% of the electorate above the age of fifty, that’s going to be an enormous problem for him,” he said.

The Social Security issue shouldn’t be the just one Johnson is now attempting to dodge.

He’s also ducking his try to deliver a slate of pretend electors to former Vice President Mike Pence to overthrow the 2020 presidential election. Now he insists he was only involved for “seconds,” and that he really had no idea what was occurring.

“I had virtually no involvement,” the senator told a reporter last month. “Literally, my involvement lasted seconds, OK?”

Johnson never had the chance to show over the names of the fake electors because Pence’s chief of staff said they wouldn’t be accepted.

Certainly one of the fake electors is on Johnson’s campaign payroll. The Department of Justice is currently investigating fake electors in Wisconsin and 6 other states and their plot to overthrow the selection of voters, in keeping with Rep. Bennie Thompson (D-Miss.), chair of the House Jan. 6 commission.

Ron Johnson won’t testify to the Jan. 6 Committee because he only plotted to overthrow the election for “a pair seconds.”

“I had virtually no involvement!” he said. “Literally, my involvement lasted seconds. OK?” pic.twitter.com/vsTZSCqkYj

Johnson currently appears to be probably the most vulnerable of Republican senators within the midterm elections. The 11-year Senate veteran is trailing Democratic opponent Lt. Gov. Mandela Barnes by a slim margin, in keeping with recent polls, in one more example that extreme Trump loyalty won’t repay in the final election.