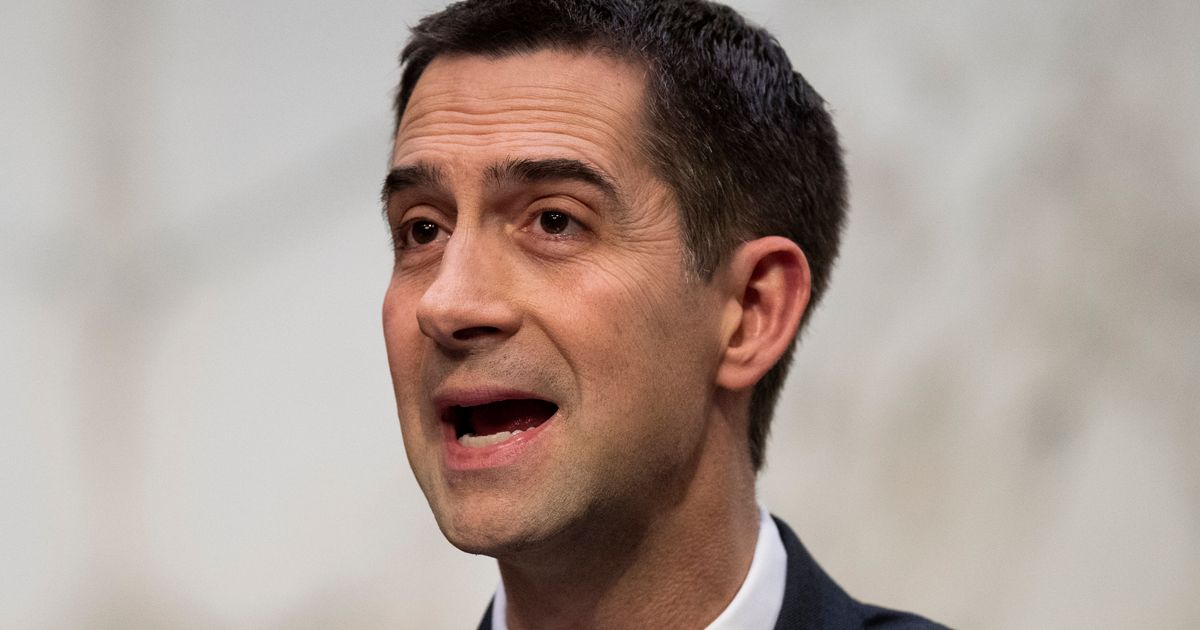 Sen. Tom Cotton (R-Ark.) found himself trending on Twitter for all of the incorrect reasons on Wednesday night after he complained in regards to the results of a special election hundreds of miles from his home.

Ranked-choice voting was approved by Alaska voters in 2020. In a ranked-choice election, voters rank their candidates. If no candidate wins a majority of first-place votes ― as happened on this case ― the candidate who finished last is removed and their votes go to every voter’s second alternative.

Peltola won a plurality in the primary round, then an outright majority after the ranked-choice tabulations within the second.

Together with calling it a “scam,” Cotton said:

Cotton’s critics were quick to indicate that 60 percent of Alaska voters could have chosen a Republican, but they didn’t select the identical Republican. And plenty of were so unhappy with Palin that they were willing to simply accept a Democrat as a substitute.

His critics also noted something else about Cotton’s grievance: It could just as easily apply to the Electoral College system, which disenfranchises voters and in 2000 and 2016 allowed a Republican presidential candidate to win despite receiving fewer votes than the Democratic candidate.