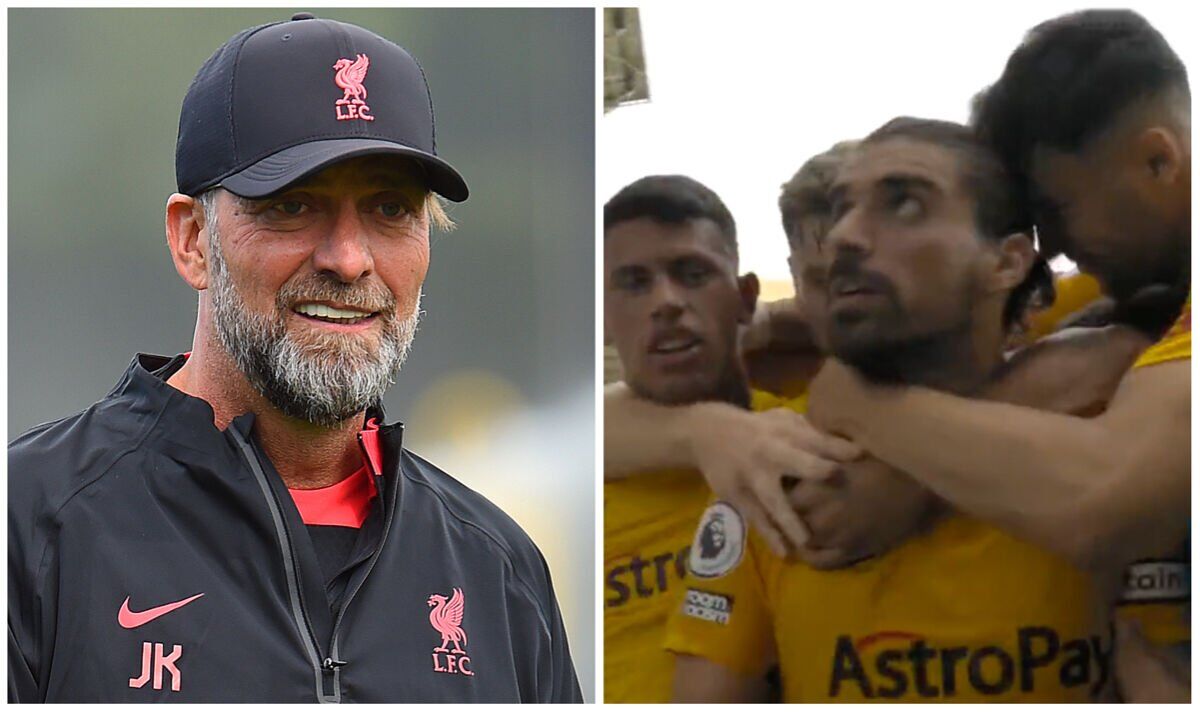 Liverpool fans have come out in force and ordered Jurgen Klopp to sign Ruben Neves after the Wolves midfielder hit a screamer in his side’s Premier League clash with Newcastle on Sunday. The Reds boss recently made a U-turn regarding his views on the necessity for a recent enforcer within the centre of the park, admitting he was “fallacious” and that his side do in reality require a fresh face before Thursday’s transfer deadline.

Liverpool’s season finally got up and running in spectacular style on Saturday with a 9-0 thumping of newly-promoted Bournemouth at Anfield. Nevertheless, the resounding success has only partially papered over some evident cracks on the club.

The Reds were expected to revamp the guts of their side this summer by securing an all-action midfielder, but soon shelved such plans for an additional yr after missing out on Aurelien Tchouameni to Real Madrid. Injuries have since ravaged Klopp’s midfield ranks leaving him worryingly wanting options.

Having insisted Liverpool needn’t strengthen in midfield this summer, Klopp has since backtracked, admitting ahead of his side’s clash with the Cherries that a reinforcement is required. He said: “I do know we now have had this discussion since it began and I’m the one who said we don’t need a midfielder and also you were all right and I used to be fallacious. That’s the situation.”