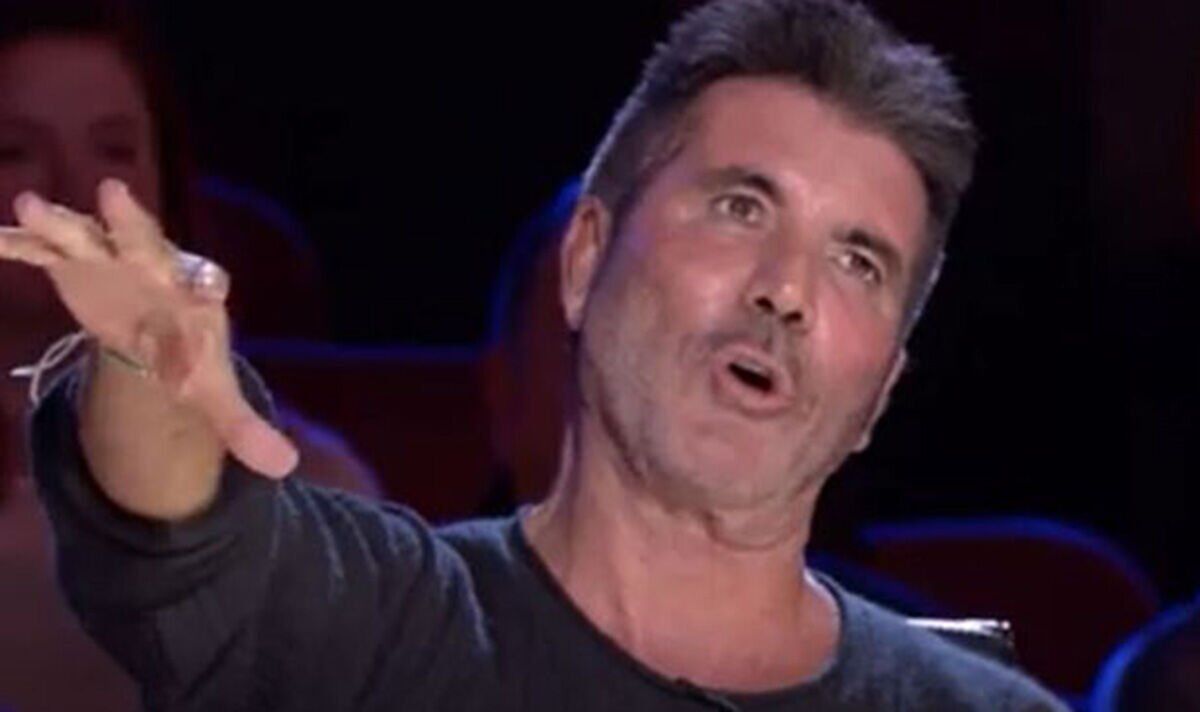 Simon Cowell has come under fire for his selection of act to affix the Britain’s Got Talent final as a wildcard. The ultimate airs on ITV later this evening and it’s going to see the remaining 10 acts, plus the judges’ wildcard, take to the stage. Viewers weren’t comfortable with the choice, accusing Simon of creating contradictory comments.

Throughout the week, two acts from each semi-final were awarded a spot in tonight’s show.

They may all be in with a probability of winning a £250,000 money prize, plus a spot at this 12 months’s Royal Variety Performance.

On Friday Ant McPartlin and Declan Donnelly announced the judges shall be bringing one act back for a second probability.

Viewers were keen to know who it might be as head judge Simon had dropped quite a lot of hints through his feedback.

@stonecoldsaa said: “Superb selection. Was an incredible act. With the ability to train dogs to do that is something else. “All of the people who find themselves moaning try training your dogs and see how hard it’s.”

@CharlieWebb8 added: “I’m so thrilled that Amber and The Dancing Collies are this 12 months’s WILDCARD!!

“They need to have initially been out through! So pleased for her and the dogs, she works so hard to placed on a superb performance.”

Simon addressed the choice in the course of the live final, saying they were the “most evident” selection and will go so far as winning the show.

The Britain’s Got Talent final airs on ITV tonight at 7.30pm