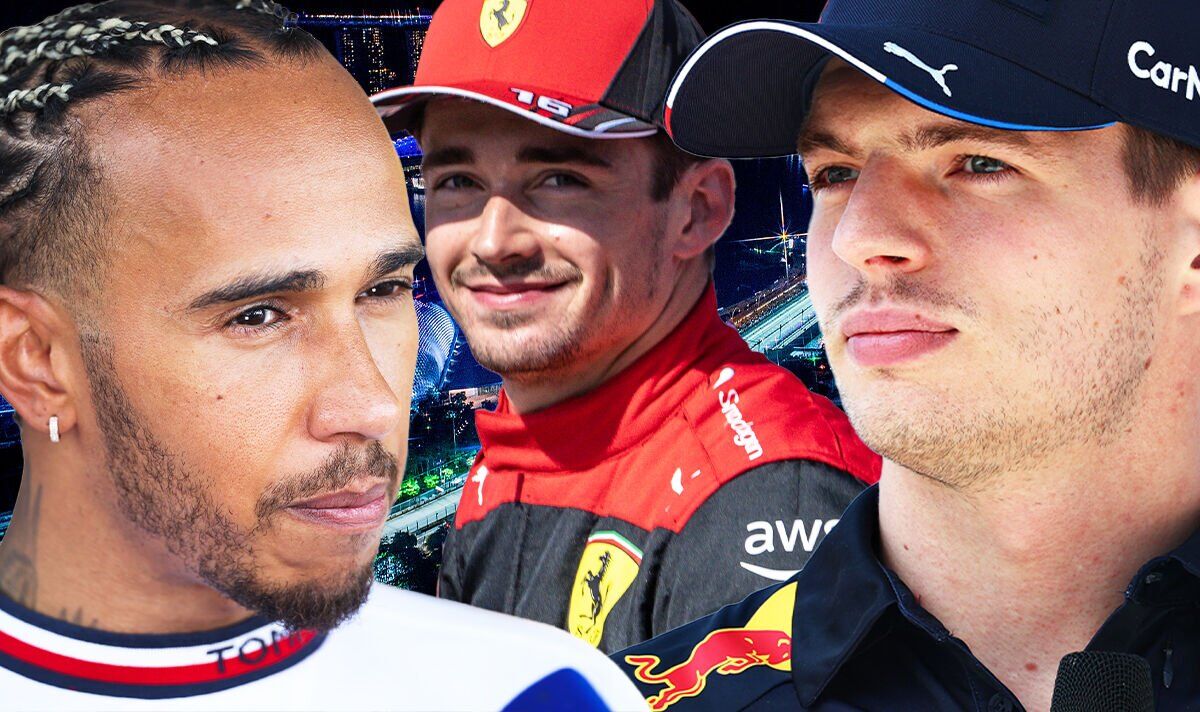 Sergio Perez managed to fend off Charles Leclerc to win a chaotic Singapore Grand Prix that was delayed by over an hour and saw at least six drivers forced to retire over the course of the competition. The Mexican driver was capable of keep his Ferrari rival at arm’s length through the closing stages of a shortened race, with Carlos Sainz coming home in third ahead of the McLaren duo of Lando Norris and Daniel Ricciardo.

The beginning of the race was preceded by a torrential downpour that forced the stewards to delay proceedings by around 65 minutes, with loads of standing water in place across the circuit. The motion was then suffering from several on-track incidents when it will definitely got underway, with Zhou Guanyu, Nicholas Latifi, Fernando Alonso, Esteban Ocon, Yuki Tsunoda and Alex Albon all being forced to retire.

Lewis Hamilton got here very near joining them when he collided with the barriers after outbraking himself, but ultimately managed to limp back to the pit lane for a recent front wing before crossing the road in ninth. Max Verstappen, meanwhile, threw away his hopes of victory when he locked up through the closing stages of the competition but managed to recuperate from dead last to register a seventh-placed finish.

The result saw Verstappen denied the chance to wrap up this 12 months’s Drivers’ Championship title, with the champagne now on ice until not less than next week’s Japanese Grand Prix. The Dutchman would have clinched the honours if he had won and his closest rivals had didn’t perform, but he’ll now be forced to attend even longer to verify what looks set to be an inevitable end-of-season triumph.