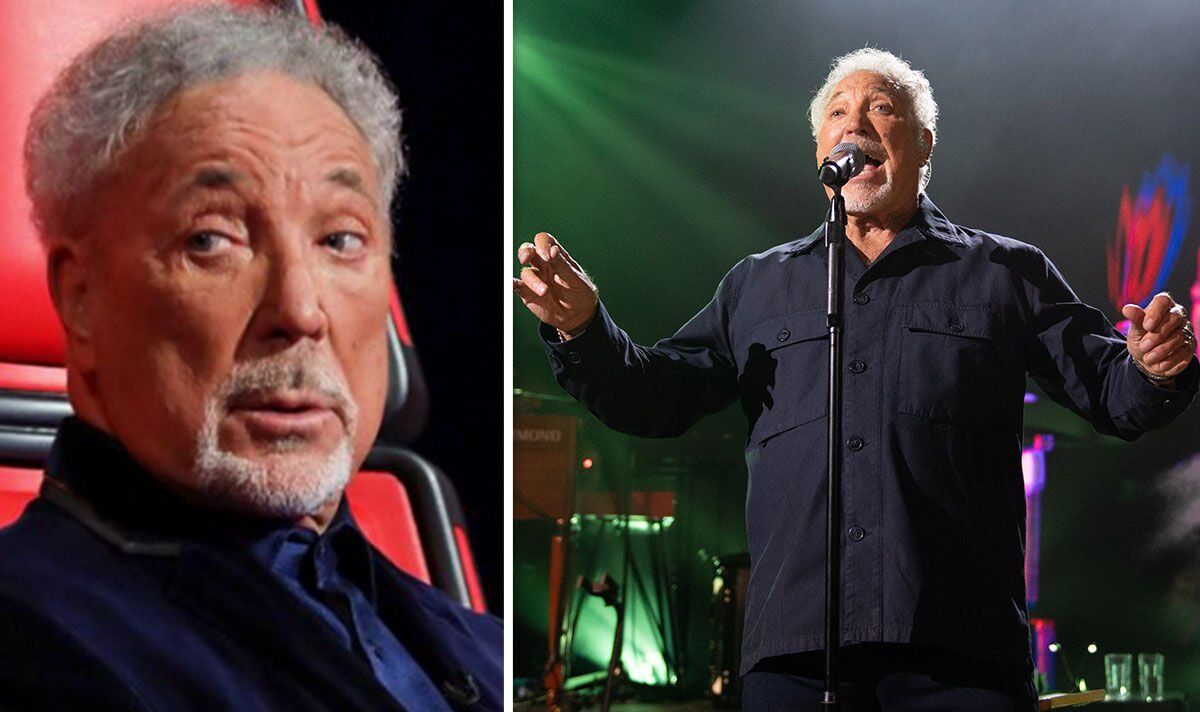 Sir Tom Jones, 82, has reportedly received medical attention after collapsing on stage in Budapest. He is alleged to have been forced to postpone a show on his Surrounded By Time tour.

The Sex Bomb cooner reportedly had the medical emergency on the Hungarian capital’s MVM Done as he continues his European tour.

A source told the Each day Mail: “Tom Jones collapsed, so his concert was cancelled tonight and doctors were called to the stadium.

“His management has set August sixteenth as the brand new date for the concert.”

Express.co.uk has contacted a representative for Tom for comment.

Local news reports said an ambulance was called for The Voice coach Tom.

Index, a Hungarian news publication, was reportedly told by a spokesperson for the Surrounded By Time tour that Tom had been taken ailing.

The tour has been taking the long-lasting singer across the continent, starting within the UK with shows in Glasgow, Manchester, London and Birmingham.

His upcoming dates include performances in Germany, Croatia, Italy, Norway and Belgium.

Talking on the podcast Talk The Line with host Jen Long, the star revealed a part of the inspiration behind his album was his decision to proceed working.

“I had an infection, and he said, ‘Ah well, you realize’. I said, ‘I’ve got shows to do! And there’s nothing flawed with my voice’,” he said.

“People were concerned, they thought there was something flawed, however it was an infection I had.”

Tom’s reluctance to stop was motivated by the very fact he previously needed to cancel shows as a result of ailing health, something he hated doing.

Calling off shows in Finland as a result of a bout of illness in 2018, Tom released a dissatisfied statement on social media.

It read: “Sir Tom Jones is recovering well from his recent illness, nevertheless is not going to be fit enough to perform on Wednesday.

“He is incredibly sorry and dissatisfied to not give you the chance to perform, and sincerely apologises for inconveniences caused to the audience and all those that are involved within the event.”