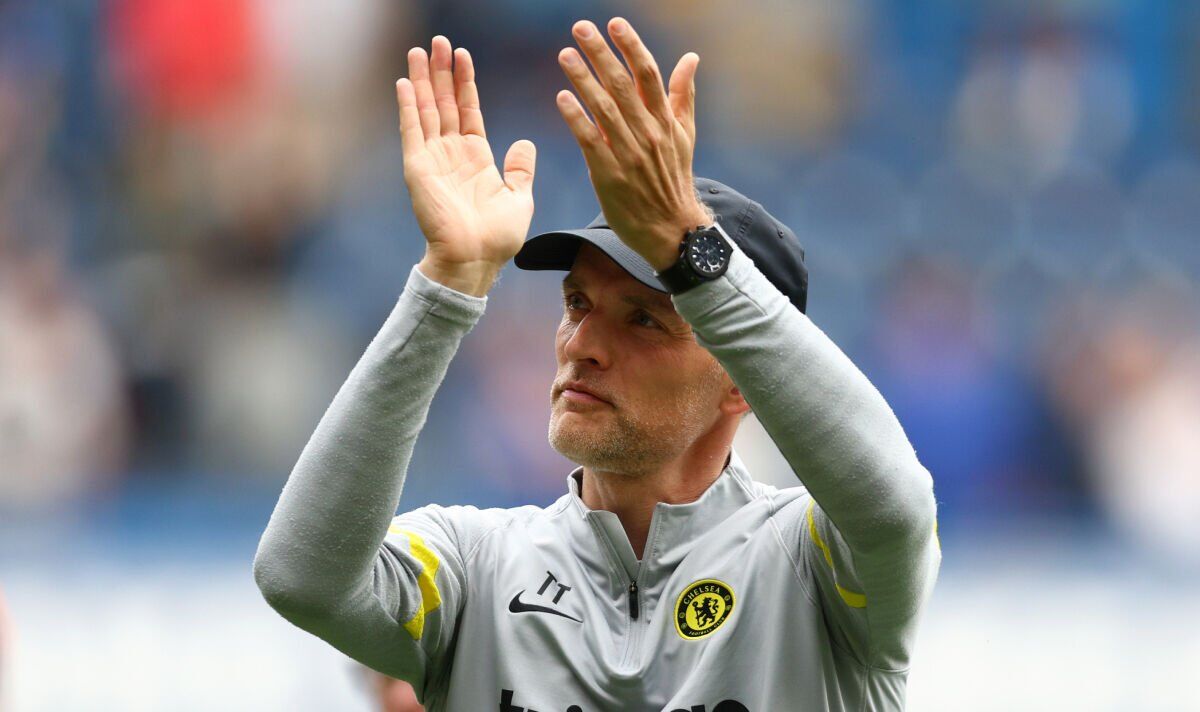 Clauss has been in superb form for Lens over the past couple of years, and is able to make the step-up to the Champions League given the north-east outfit did not finish within the qualification spots.

With Reece James being injured last season, Clauss – a known goal – could offer some type of attacking reprieve within the event that James finally ends up on the injury table again – and he may only cost £10m.

Burnley star Cornet could offer cover to Ben Chilwell at left-wing-back, having played there for Lyon prior to his move to Lancashire.

The Ivorian is adept at playing on either flank and even had a spell up front for the Clarets before their relegation – and with a release clause of £17.5m, can be a cheap addition. There have been no links to the player nevertheless.