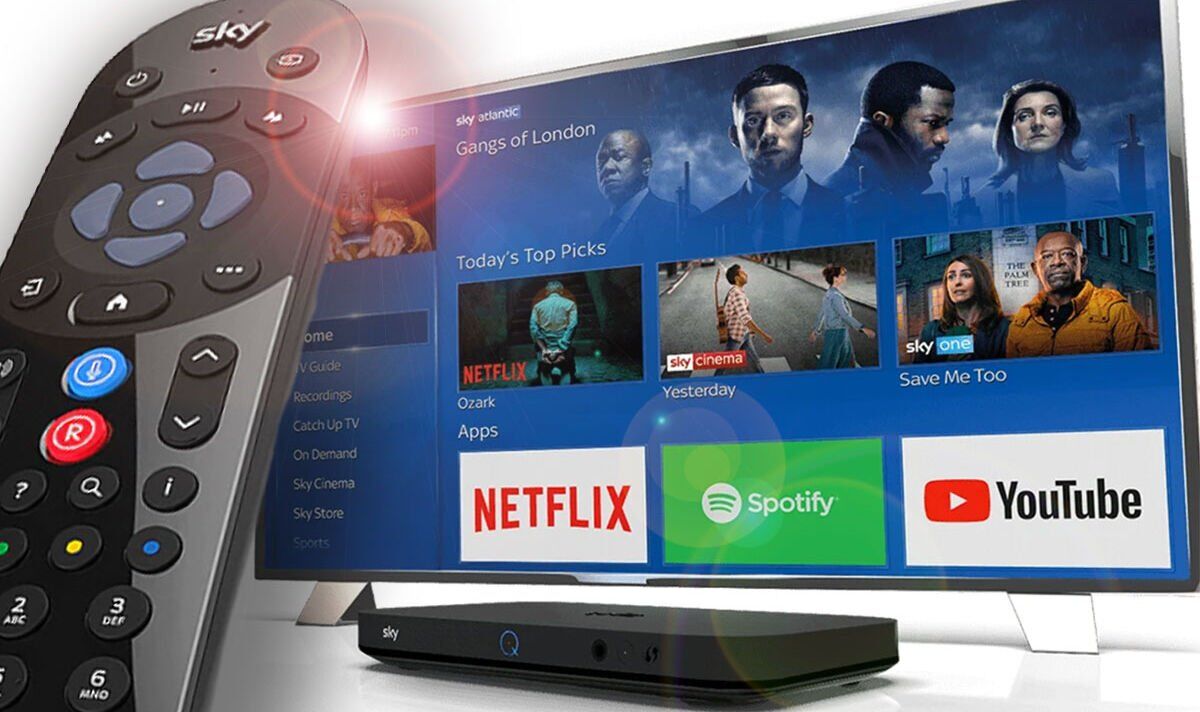 Hundreds of thousands of Sky and Virgin Media customers are in for a treat later this week with a latest channel launching on these two premium platforms. The content boost comes due to a serious revamp of the present Syfy channel which is being re-branded and improved. From July 26, those switching on their set-top box will discover a latest channel which is now called Sky Sci-Fi.

The satellite telly firm is promising that this service shall be filled with latest shows together with loads of sci-fi classics.

To kick things off, Sky Sci-Fi will show the long-awaited release of SurrealEstate – a magical series featuring forged members Tim Rozon and Sarah Levy. It has been revealed that series FROM, will hit screens on launch day for the very first time within the UK. The ten-episode series unravels the mystery of a nightmarish town that traps all who enter.

Also announced is the zombie series Day of The Dead, inspired by George. A Romero’s horror movie, starring Keenan Tracey and Natalie Malaika.

Together with those series, Sky Sci-Fi will offer a choice of Premiere TV movie titles corresponding to Bullet Train Down, Thor: God of Thunder and Bram Stoker’s Dracula and the channel has also acquired Stephen King’s sought-after mini-series: IT and Salem’s Lot.

Which means those wanting to tune in will need a Sky Q, Sky Glass of Virgin Media TV contract.

Find all one of the best Sky TV deals and Virgin Media offers below.