Sleeping pills for kids at record high after Covid lockdowns 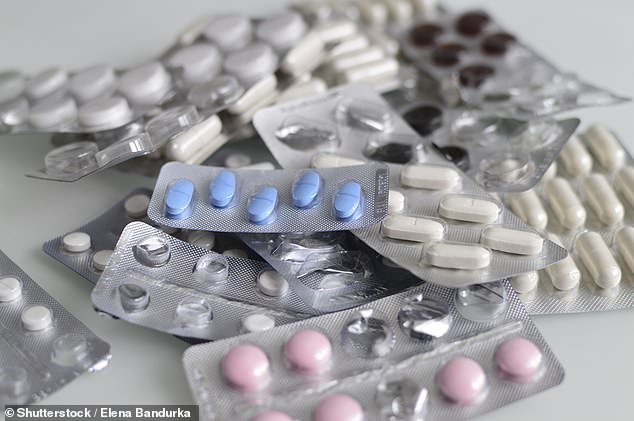 By Matt Davis and Stephen Adams for The Mail on Sunday

Lockdown led to a record number of kids being prescribed sleeping pills as they struggled to deal with the disruption.

Figures unearthed by The Mail on Sunday show that sleeping-pill prescriptions to under-16s in England almost doubled between 2016 and 2021, with particularly big jumps after the pandemic began.

Pre-pandemic, prescriptions of those sleep-inducing medicines to children were rising at a rate of about 50,000 a yr.

Medical guidelines say these kind of medicine shouldn’t normally be prescribed to children unless it’s for the short-term treatment of night terrors or sleepwalking.

Experts consider a toxic cocktail of disruption to kid’s education attributable to lockdowns, a resultant lack of exercise due to them being cooped up at home and anxiety about not seeing friends and for the security of members of the family has made sleeping tougher.

More recently, their family’s money worries may additionally be playing on their minds.

Chris Martin, chief executive of The Mix, a UK charity for young people, said: ‘The continued rise in young people using sleeping pills may be very concerning. It’s important that they get the remaining they need with a view to cope.

‘We recommend young people attempt to create healthy sleep habits quite than turning to pharmaceuticals – avoiding screens before bed, exercising usually and reaching out for support in the event that they feel overwhelmed.’ 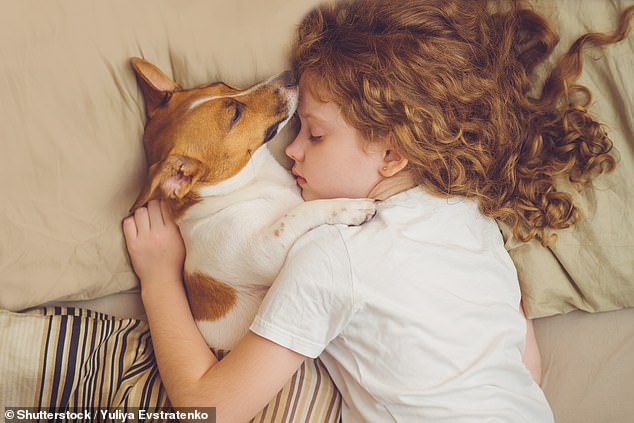 He said young people faced ‘multiple challenges’ with ‘anxiety and stress driven by the cost-of-living crisis’ increasingly mentioned by those calling its helpline.

The revelation comes as separate statistics show a whole bunch of kids and teenagers in England are being admitted to hospital with sleep disorders, with admissions for conditions corresponding to insomnia almost doubling in recent times.

A 2021 study review, published within the journal Sleep Science, noted: ‘Physical activity has been considered an efficient, non-pharmacological approach to enhance sleep… On this context, increased physical inactivity amongst children and adolescents is worrisome.’

One other problem is the rise in screen time amongst children and teenagers, particularly within the evening.

An article within the journal Child And Adolescent Psychiatric Clinics Of North America warned: ‘In a recent literature review of studies investigating the link between youth screen media use and sleep, 90 per cent of included studies found an association between screen media use and delayed bedtime and/or decreased total sleep time.’