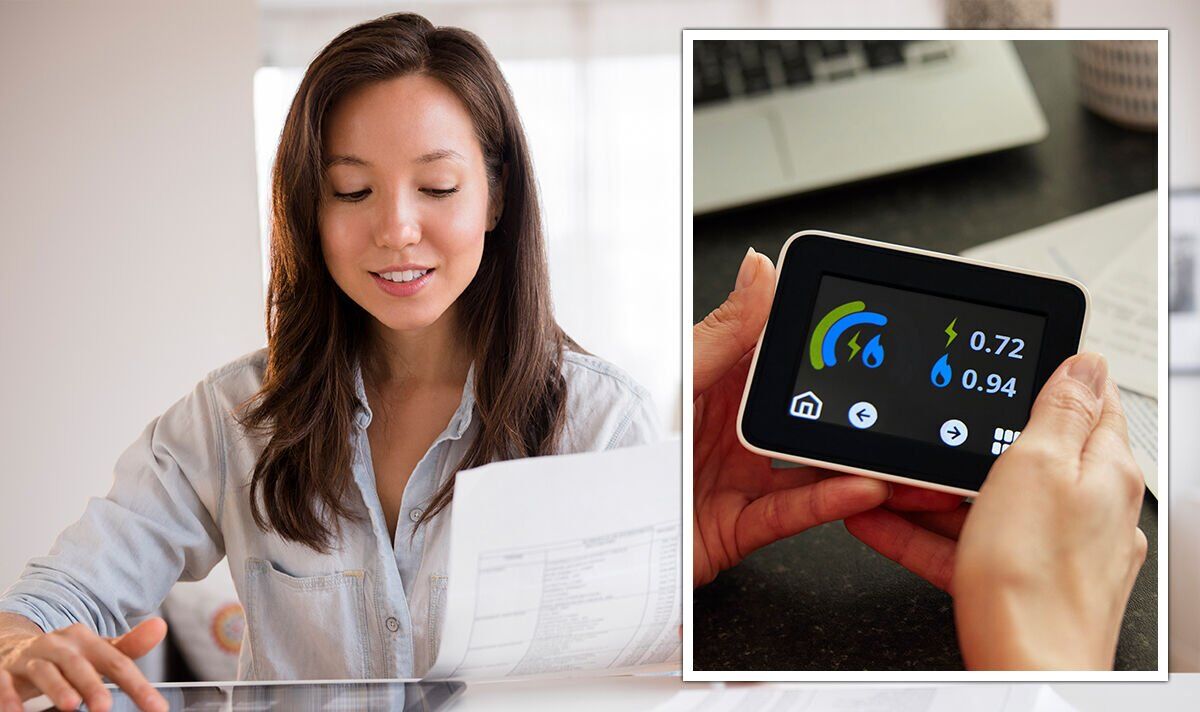 The Market-wide Half-Hourly Settlement (MHHS) is a programme to reward customers for shifting consumption to times when electricity is cheaper to generate. The project sets out to make use of the power of smart meters to record energy consumption every half hour, to enhance the efficiency of electricity supply to UK households.

Jamil Ahmed, distinguished engineer at Solace, told Express.co.uk: “When prices are cheaper during certain hours, customers might be made aware in real-time and be encouraged to make the most of this by shifting their consumption levels.

“This may then be applied to connected appliances as well, altering usage patterns to optimise lower costs based on the information fed into the smart meter.

“Being higher informed on exactly energy usage in real-time ‘nudges’ consumers to positively adapt towards lowering it.

Research from the patron group Which? in 2019 found that just about six in 10 of those surveyed had experienced their smart meter, in-home display, or each stop working once they switched to a latest energy company.

The survey also found that around 58 percent of consumers with smart meters who switched suppliers had problems with their switch.

The Government has released a consultation that to have a look at requiring “smart devices” to fulfill the “minimum cybersecurity” requirement by the mid-2020s.

Ministers say that the greater use of Energy Smart Appliances (ESAs), which include smart meters, could create “latest routes for cyber security attack”.

The Government goals to strengthen cyber security across the industry as more smart devices and connectivity mean more ways to interrupt into networks, including the energy grid.