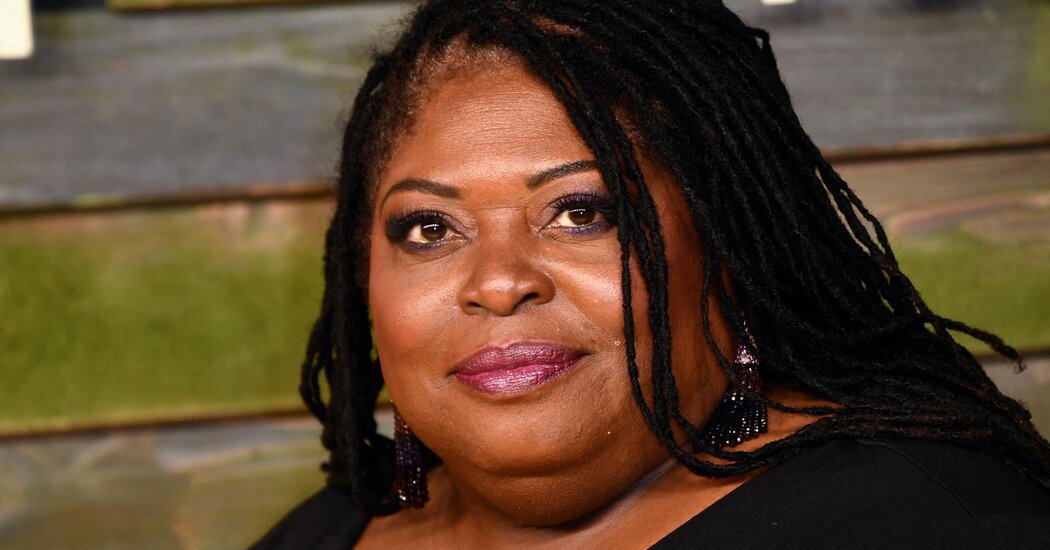 Sonya Eddy, who played the no-nonsense head nurse Epiphany Johnson in greater than 500 episodes of the enduring ABC soap opera “General Hospital,” died on Monday in Burbank, Calif. She was 55.

Tyler Ford, her producing partner, said the reason for her death, at a hospital, was an infection following nonemergency surgery.

Ms. Eddy joined the forged of “General Hospital” in 2006 as the top nurse of the hospital where much of the show is about and quickly established herself as a fan favorite. “General Hospital,” a fixture of ABC’s daytime lineup for nearly six many years, follows the adventures of characters who live within the fictional town of Port Charles, N.Y.

Ms. Eddy appeared in 543 episodes of the show over 16 years, probably the most recent of which aired on Oct. 20. She also played Epiphany in 25 episodes within the spinoff “General Hospital: Night Shift” in 2007 and 2008. Her character was the mother of Stan Johnson, who was killed in a mob hit.

Sonya Eddy was born on June 17, 1967, in Concord, Calif. She was a theater and dance major on the University of California, Davis, where she received her bachelor’s degree in 1992, in line with the Web Movie Database. While she was a student there, she made her acting debut onstage in a production of “Zora Is My Name!,” concerning the writer Zora Neale Hurston.

She recalled the experience in an interview with the web site stonecoldandthejackal.com: “I loved the sense of having the ability to influence the audience, to open a door of their mind that they otherwise may not have opened.”

She later performed in stage productions of “The Comedy of Errors,” “The Crucible,” “Into the Woods” and “South Pacific.”

Ms. Eddy is survived by her mother, Robbie Jean Eddy, and a brother, Lee Eddy.

Ms. Eddy made her first television appearance in an episode of the sitcom “The Drew Carey Show” in 1995. She went on to seek out regular work on TV, with roles on “ER,” “Seinfeld,” “Glee” and other hit shows. Her film credits include “Barbershop,” “Coach Carter” and “Matchstick Men.”

But her most enduring role was as Epiphany. She should have appeared credible as a nurse, because she played one several times throughout her profession, including within the movies “Seven Kilos” (2008), starring Will Smith, and “Yr of the Dog” (2007). She also appeared as a nurse within the thriller “Frank and Penelope,” which was released this 12 months.

A supporter of real-life nurses, she led a campaign this 12 months to boost money for scholarships for nursing students.

Ms. Eddy was also a singer. On “General Hospital,” she showcased her singing skills during memorial services and nurses’ balls. The day after her death, the “General Hospital” Instagram account shared a clip from a 2017 episode of the show by which Ms. Eddy’s character led other nurses as they sang “Hallelujah.”

Frank Valentini, the chief producer of “General Hospital,” said in a statement, “The lights within the hub of the nurse’s station will now be slightly dimmer, but her spirit and light-weight will live to tell the tale in each the show and our set.”