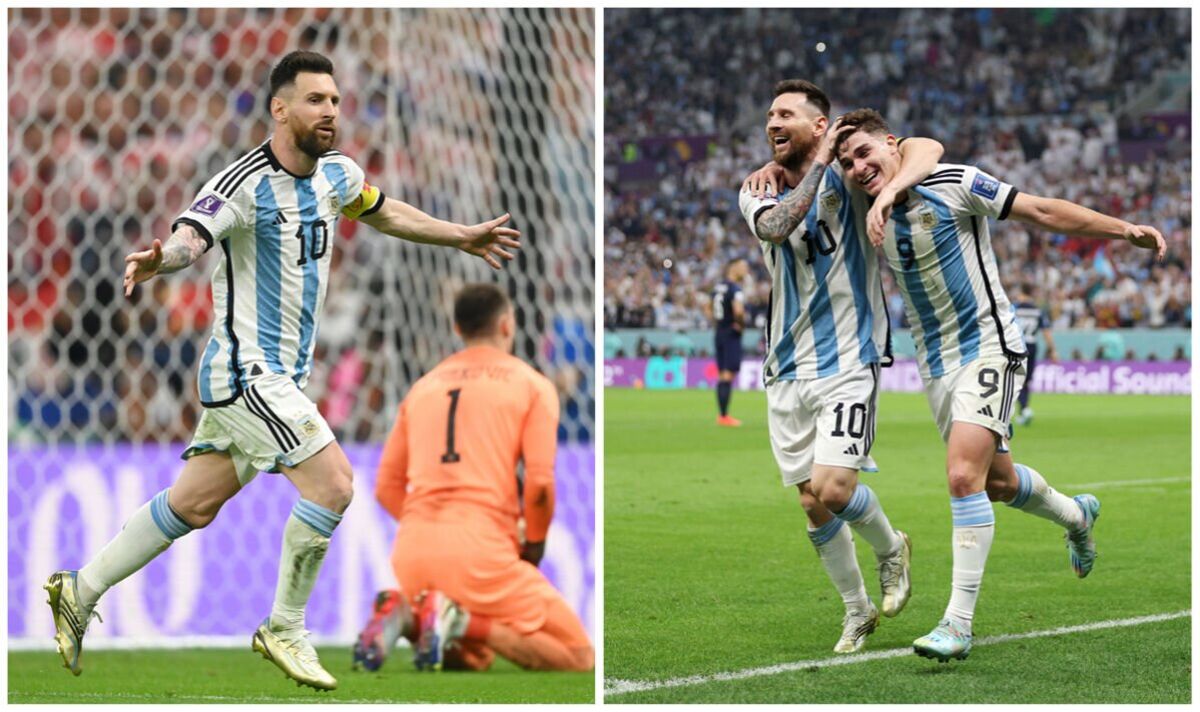 Esteban Edul, the reporter who spoke to Lionel Messi within the aftermath of Argentina’s heated victory over the Netherlands on Friday, has opened up concerning the unsavoury scenes that took place behind closed doors after the seven-time Ballon d’Or winner got right into a fiery argument with Dutch striker Wout Weghorst during his post-match interview.

“After the sport, they were all bickering within the locker room, not only Messi,” said Edul. “[Virgil] Van Dijk was falling out with [Nicolas] Otamendi. It looked like a Lanus-Banfield or a Newel’s-Central, however it had more mouth because they were world stars.

“Most of Messi’s anger was concerning the penalty shoot-out, when the Dutch bothered the Argentines. The 19 [Weghorst] was waiting within the tunnel.

“He approached Messi and asked him for his shirt. It was from there that Leo began to warm up. The Dutch player didn’t understand, he stopped and Messi insulted him.

“He insulted him way more before the beginning of the interview during which he was a bit of calmer. He was so offended he didn’t take a look at me or take heed to my questions.”