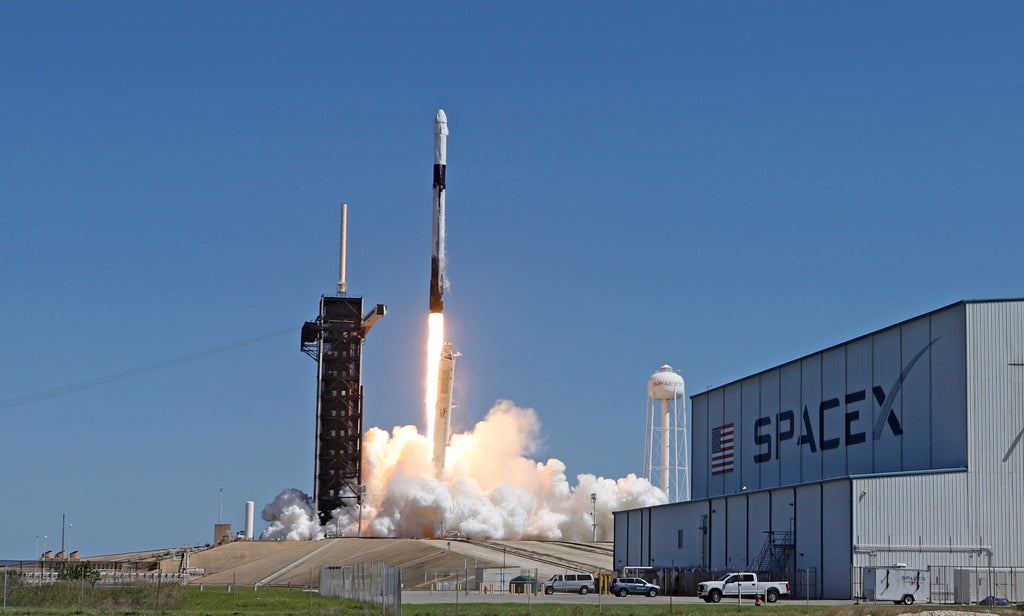 SpaceX’s president and chief operating officer has predicted that humans will reach Mars before the top of the last decade.

In an interview with CNBC, Gwynne Shotwell said that the private space company “should put people on the surface of Mars inside a decade.”

Ms Shotwell continued: “I believe we’d like to get a big delivery to the surface of Mars, after which people will start considering harder about it,” adding “then, I believe inside 5 or 6 years, people will see that that will likely be an actual place to go.”

The prediction echos that of SpaceX founder Elon Musk. The SpaceX chief executive made the comments talking to podcaster Lex Fridman at the top of last 12 months.

Mr Fridman asked Mr Musk for an estimation of how long it could take to succeed in the Red Planet, to which Mr Musk replied: “Best case is about five years, worst case 10 years.”

The estimate is predicated, Mr Musk said, on aspects equivalent to “engineering” the SpaceX Starship that might take humans there. “The elemental optimization of Starship is minimizing the associated fee per ton to orbit and ultimately cost per ton to the surface of Mars”, he said.

“There’s a certain cost per ton to the surface of Mars where we are able to afford to ascertain a self-sustaining city, and above that we cannot afford to do it.”

The billionaire believes that terraforming – blasting the planet with nuclear weapons at its poles to cause the ice caps to melt and induce accelerated warming – will likely be a key component to continue to exist other planets.

“Life in glass domes at first. Eventually, terraformed to support life, like Earth,” he has said. “Terraforming will likely be too slow to be relevant in our lifetime. Nevertheless, we are able to establish a human base there in our lifetime. Not less than a future spacefaring civilization – discovering our ruins – will likely be impressed humans got that far.”

The earliest inter-planet Starship missions could happen in 2024 or 2026 when the orbits of Earth and Mars line up.

A totally self-sufficient Mars colony may very well be arrange by around 2050, although all may not go easily.

Martian settlers could grow increasingly autonomous and will slowly stop sharing information with mission control, in accordance with a 120-day isolation test called Project Sirius of ‘colonists’ simulated in an extra-terrestrial environment.

In the course of the test, which recreated pressurised chambers, landing operations, and a five-minute delay between the themes and mission control, it was found that the crew quickly functioned confidently and worked collaboratively.

“The communication characteristics of crew members with different personalities, genders and cultures became more similar throughout the mission,” co-author Dmitry Shved of the Russian Academy of Sciences and the Moscow Aviation Institute said.