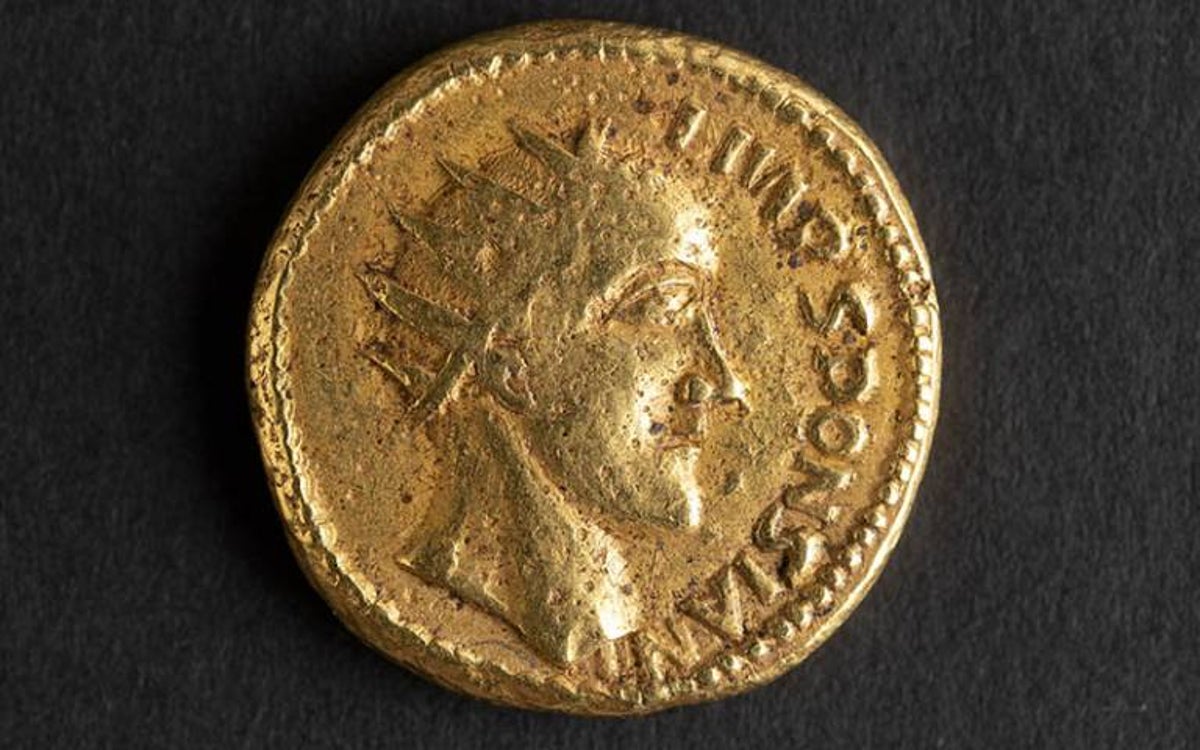 An ancient gold coin long dismissed as a forgery is authentic and depicts a long-lost Roman emperor, in response to a latest study.

The coin depicting the Roman emperor Sponsian was first unearthed in Transylvania, in present-day Romania, in 1713 together with a handful of other coins of the identical design, said researchers, including those from University College London.

The coins have been considered “fakes” because the mid-Nineteenth century, because of their crude, strange design features and jumbled inscriptions.