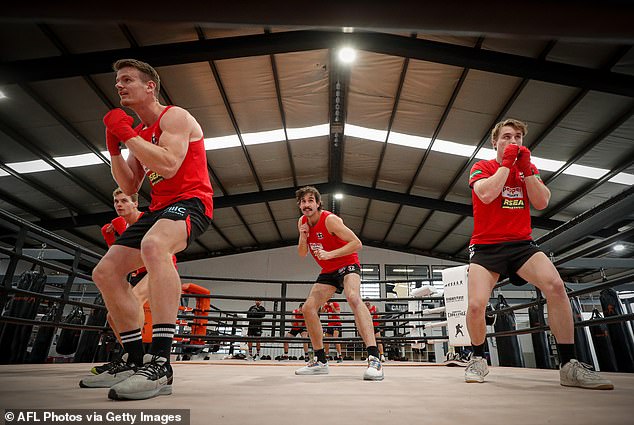 Ready for the highest 4 fight! St Kilda stars placed on the boxing gloves and step into the ring as Brett Ratten’s high-flying side prepare for crunch clash with Brisbane

By Dan Cancian For Each day Mail Australia

St Kilda face a battle to get into the highest 4 this season and coach Brett Ratten is leaving nothing to probability.

The Saints have been one among the surprise packages of the season to this point and sit fifth within the ladder after 11 rounds, with eight wins and three losses on the halfway point of the season.

After playing finals footy only once up to now 11 years, St Kilda look well poised to complete in the highest eight this 12 months and their credentials shall be put to the test on Saturday, once they face the second-placed Lions on the Gabba.

With their team on a bye over the weekend, Saints players enjoyed a precious weekend off but were back at work on Monday, literally donning their gloves ahead of their trip to Brisbane.

Ratten’s troops and their AFLW clubmates took part in a boxing session on the Fight Fit Boxing Gym in Melbourne and were put through the wringer.

The likes of Max King – the Saints leading goalkicker with 32 majors to this point this season – and ball magnets Jack Steele, Brad Crouch and Brett Sinclair were all pictured hitting the pads on Monday morning. 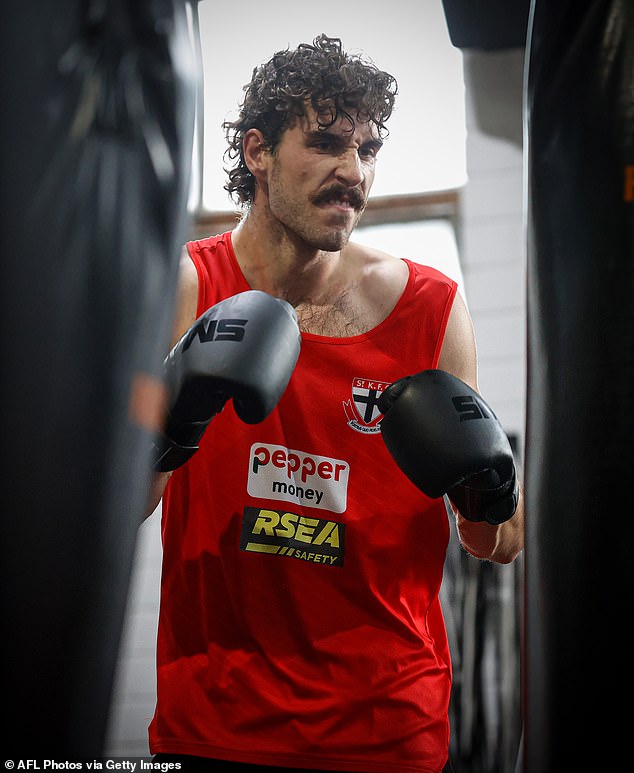 Max King, who leads the Saints with 32 goals this season, took part within the session 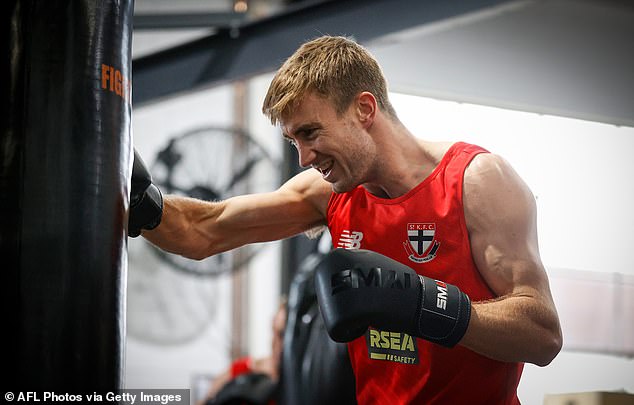 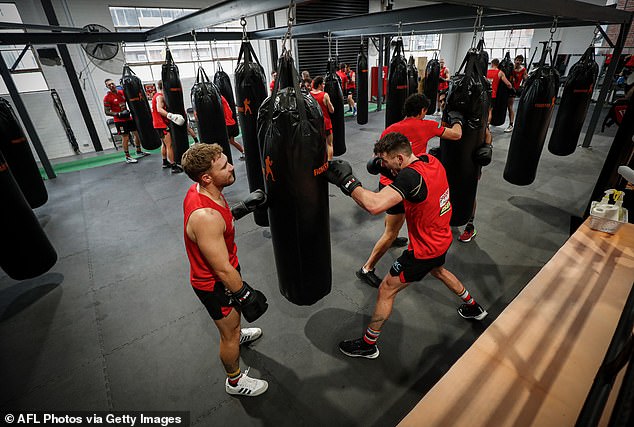 The boxing session should set the Saints in good stead ahead of what is predicted to be a bruising encounter on the Gabba, with the Lions coming off the back of an incredibly physical encounter against Fremantle at Optus Stadium on Sunday.

Brisbane’s 99-85 loss to the Dockers was their third defeat of the season and the second against a top-eight team after they lost to Geelong in Round 6.

Just like the Lions, the Saints also sit at 8-3 and, just like the Lions have also lost twice against top-eight opponents, falling to Collingwood on the opening round and to reigning premiers Melbourne in Round 8. 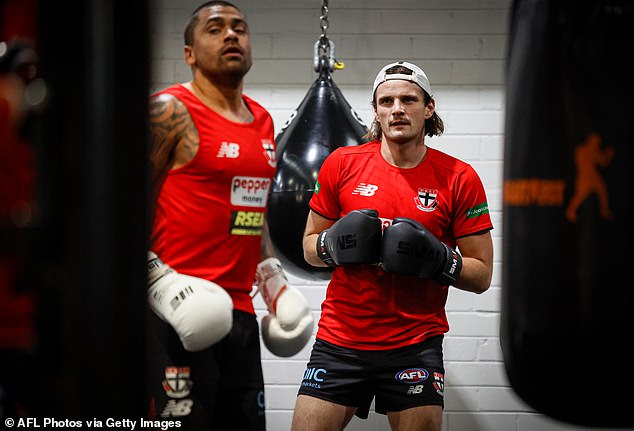 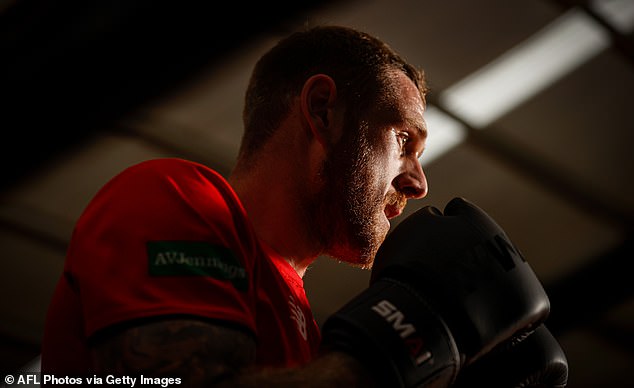 The Saints bounced back from back-to-back losses against Port Adelaide and Melbourne in style, winning three straight games heading into the bye.

Having beat fourth-placed Geelong by 10 points in Round 9, the Saints then won by 21 in Adelaide against the Crows and thrashed the hapless Kangaroos by 53.

St Kilda’s results to this point this season have earned Ratten praise and club president Andrew Bassat hinted last week a recent deal could soon be on the table for the Saints coach. 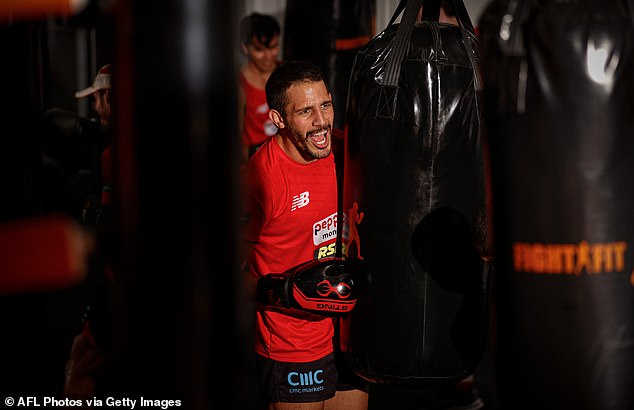 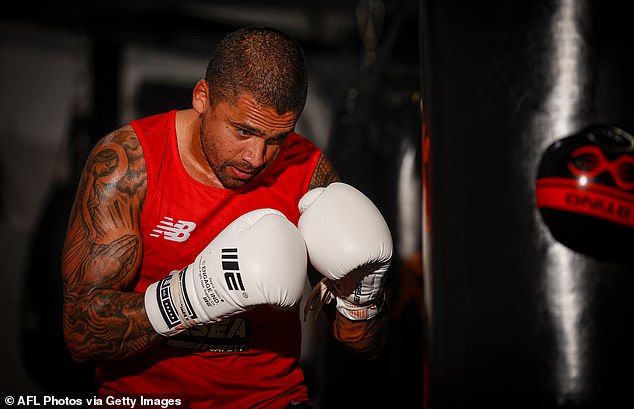 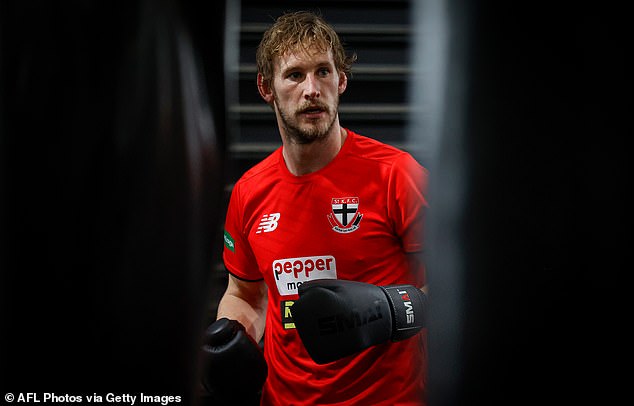 ‘What we’re seeing, not only within the win-loss, but in how we’re going about it and the very fact the players are clearly playing for one another and playing for the club, the system and the sport plan is working and everybody’s working cohesively.

‘I feel it is smart to maintain this team together.