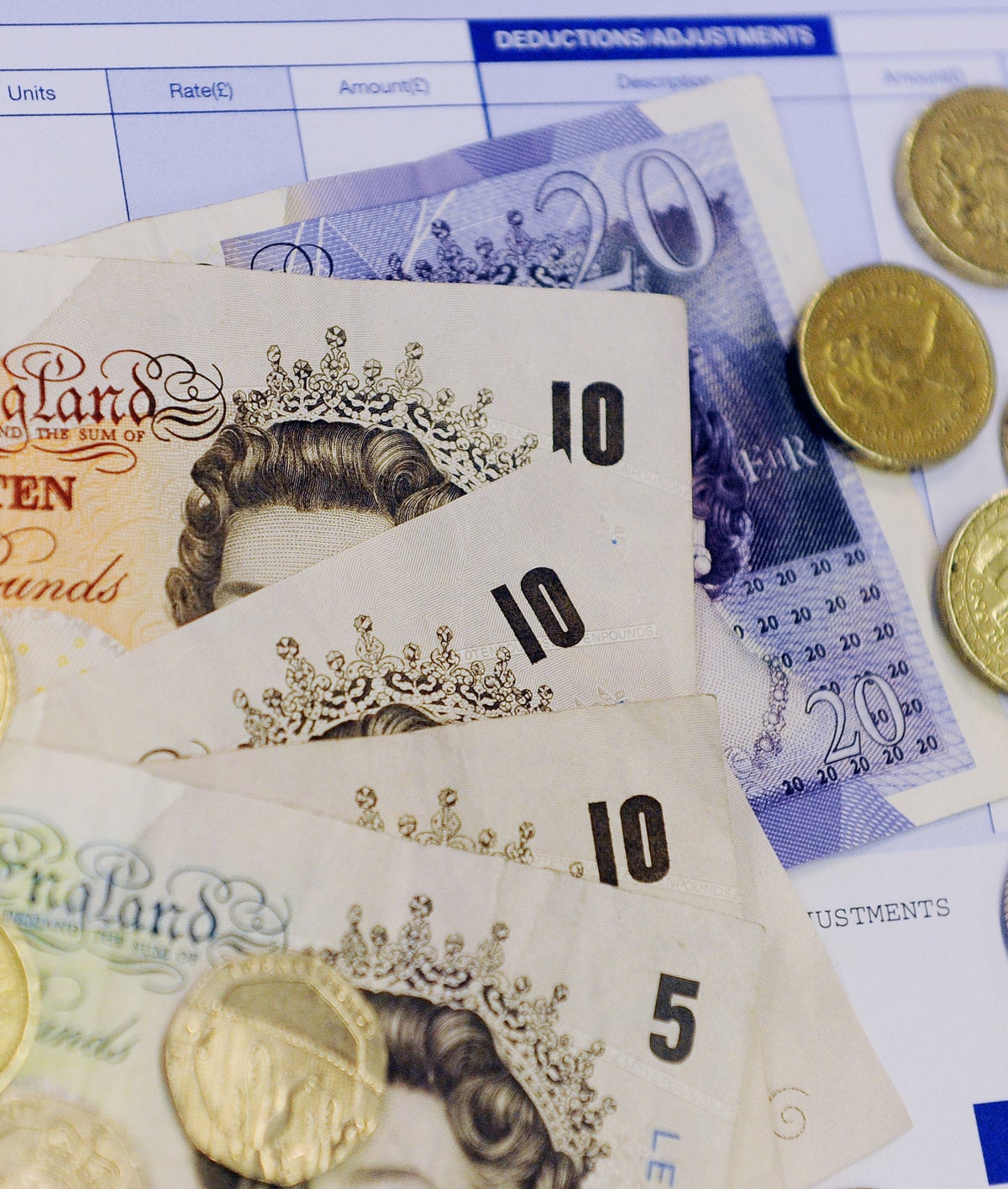 The common British employee is now earning less per week than 12 years ago when Conservative-led governments took power, after inflation is taken under consideration, in keeping with recent evaluation.

Sharp increases in prices of fuel, domestic energy and food have undermined the purchasing power of pay in recent months, as wages have didn’t keep pace with inflation.

Now Labour evaluation seen by The Independent has found that the present average weekly earnings of a UK employee, at £567.61, is 45p lower than the £568.06 value at today’s prices of average wages in May 2010.

Mr Ashworth said that the failure to extend the true value of wages over greater than a decade had left tens of millions of staff exposed to the present cost-of-living crisis.

He said that the pay crisis facing staff now had been “12 years within the making”.

“This evaluation reveals the devastating scale of Tory economic failure,” said Mr Ashworth. “After 12 years of the Tories, the common weekly pay packet is now price lower than when Labour was in power. “With heating bills rocketing and real pay falling for therefore many we’re heading right into a catastrophic winter.

“Working people need a plan to freeze energy bills and rebuild our economy with good well-paying jobs to boost living standards for working people. Only Labour can deliver this.”