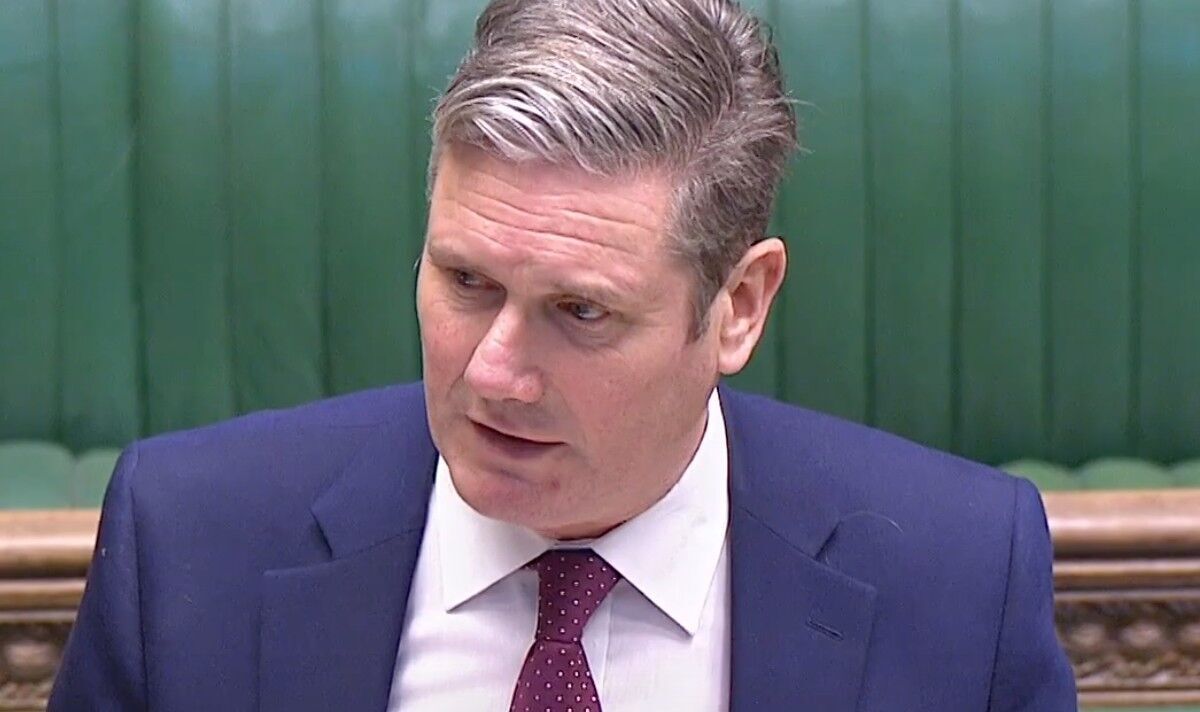 The Leader of the Opposition is being investigated by Durham police over reports he broke lockdown rules last yr by drinking beer and eating a takeaway curry with staff. He last week got down to prove he had “different principles to the Prime Minister” by putting his position on the road.

Boris Johnson has already been issued with a fixed-penalty notice (FPN) for breaking lockdown rules in Downing Street, for which he has apologised.

Sir Keir said in an announcement on May 9: “If the police determine to issue me with a FPN, I might in fact do the suitable thing and step down.”

On the time, critics suggested the Labour leader had not gone far enough, by pledging to resign provided that he was fined, not it had breached rules but was not issued with an FPN. The Guardian labelled this a “loophole”.

But he has now gone further along with his pledge, insisting: “Within the event I’m unsuitable, and that the police say I even have done something unsuitable, then I’ll step down.”

Sir Keir, quoted in a post on Twitter by Rachel Wearmouth from the Mirror, said: “My instinct as soon as I knew that Durham had decided they were going to reopen this investigation, in my heart I knew what I used to be going to say, which is, if I’m unsuitable, and so they find I even have broken the law, then I’ll do the suitable thing and step down.

“I got here into politics late in life having done other things.

“I got here in to make a difference and I would like to indicate that we’re not all the identical and that, within the event I’m unsuitable and that the police say I even have done something unsuitable, then I’ll step down.”

He described this because the “honourable thing”.