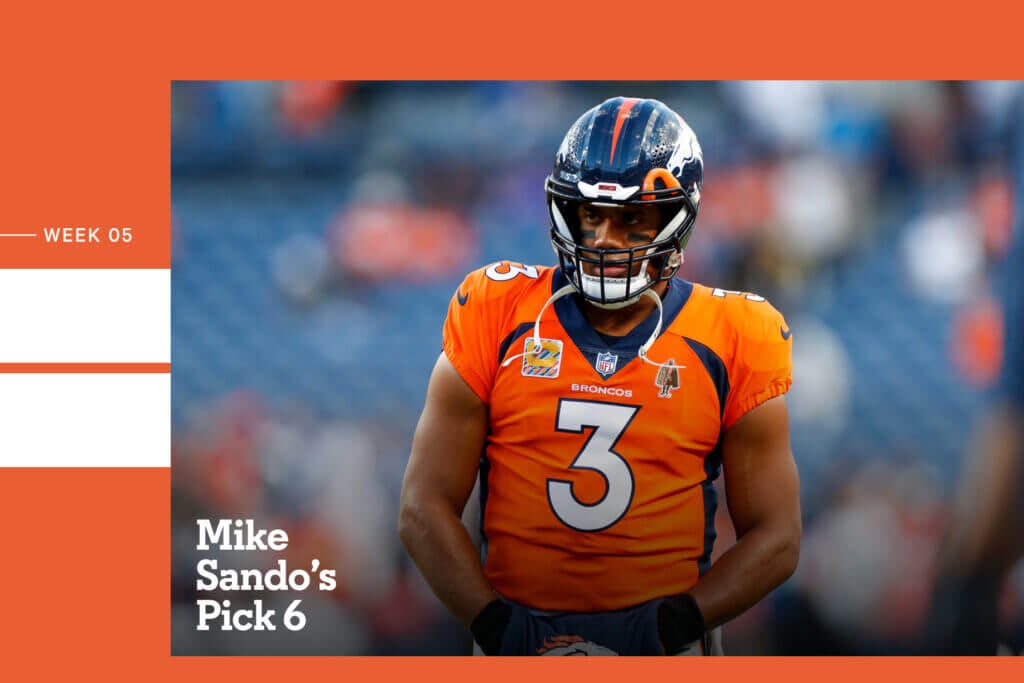 NFL Week 5 struggled to beat what the Denver Broncos and Indianapolis Colts placed on the sector Thursday night.

The misadventures of those teams’ offenses, and specifically of Broncos quarterback Russell Wilson in critical moments, further exposed what was presupposed to be an all-time great Denver trade as a possible disaster.

Wilson’s recent contract with the Broncos runs through 2028, includes $165 million in guarantees and carries massive dead-money charges if Denver opts out early. The Broncos are all-in with Wilson whether or not they prefer it or not.

The Pick Six column stacks the most effective and worst contracts for 20 starting quarterbacks on veteran contracts, with Wilson’s situation prominently in mind. I’ve placed all of them into buckets for a crystal-clear view of situations that may appear cloudy from afar. Only two quarterback contracts fit into the premium bucket, which I even have labeled thusly: We all know what we’re getting, it’s amazing, and these deals promote team flexibility so we will construct a championship contender for the long run.

Wilson and three others fit right into a more fraught category: We see elite upside with our quarterbacks, but there are also questions on what we’re getting, and we’re in big trouble if our guy doesn’t play like a Tier 1-2 QB moving forward.

Only veteran contracts are considered here, because rookie deal parameters are uniform, as spelled out within the labor agreement.