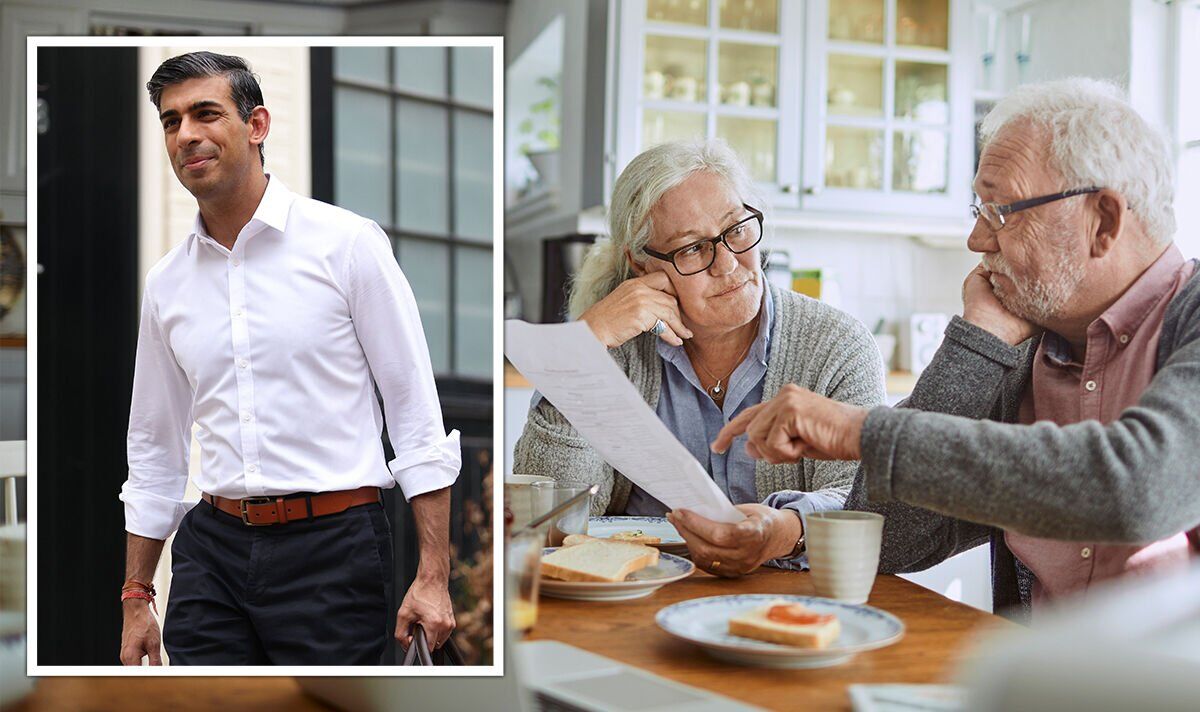 Mr Sunak defended the return of the triple lock policy when it was announced after criticism arose because it was being reintroduced whilst hundreds of thousands of public sector employees were being forced to just accept real-term pay cuts as a consequence of inflation.

Talking to reporters in central London, Mr Sunak said: “The slight difference with pensions is pensions are usually not an input cost into the fee of manufacturing goods and services all of us devour so that they don’t add to inflation in the identical way.”

On the time of the announcement, RMT Unions rail employees were holding a series of strikes over pay, redundancies and conditions.