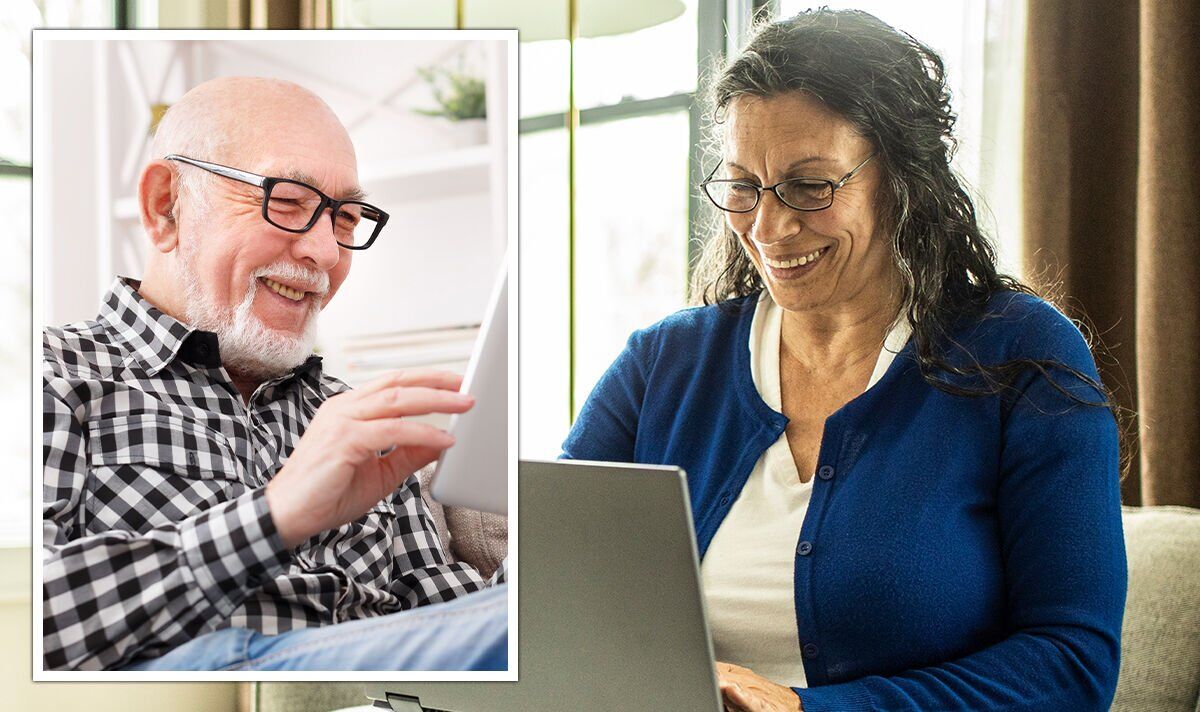 But pensioners face a tricky winter before they receive the rise of their state pension, with soaring energy prices and costs for other essentials resembling food.

Helen Morrissey, senior pensions and retirement analyst at Hargreaves Lansdown, said: “Soaring inflation has brought chaos to people’s funds this 12 months and a ten.1 percent increase together with the additional cost of living payments of £300 will likely be hugely welcome for pensioners struggling to maintain up with their bills.

“Nonetheless, it’s also price saying that this increase will only come into effect from April so there’s a tricky winter ahead and the Chancellor has been forthright in saying that times will likely be difficult for everybody.

“The reinstatement of the triple lock after its suspension last 12 months will cool among the discussion around its long-term viability for some time, but with a review of state pension age as a result of be published soon, now’s the time to perform a comprehensive review of the state pension to make sure it best helps those that need it most, each now and into the longer term.”