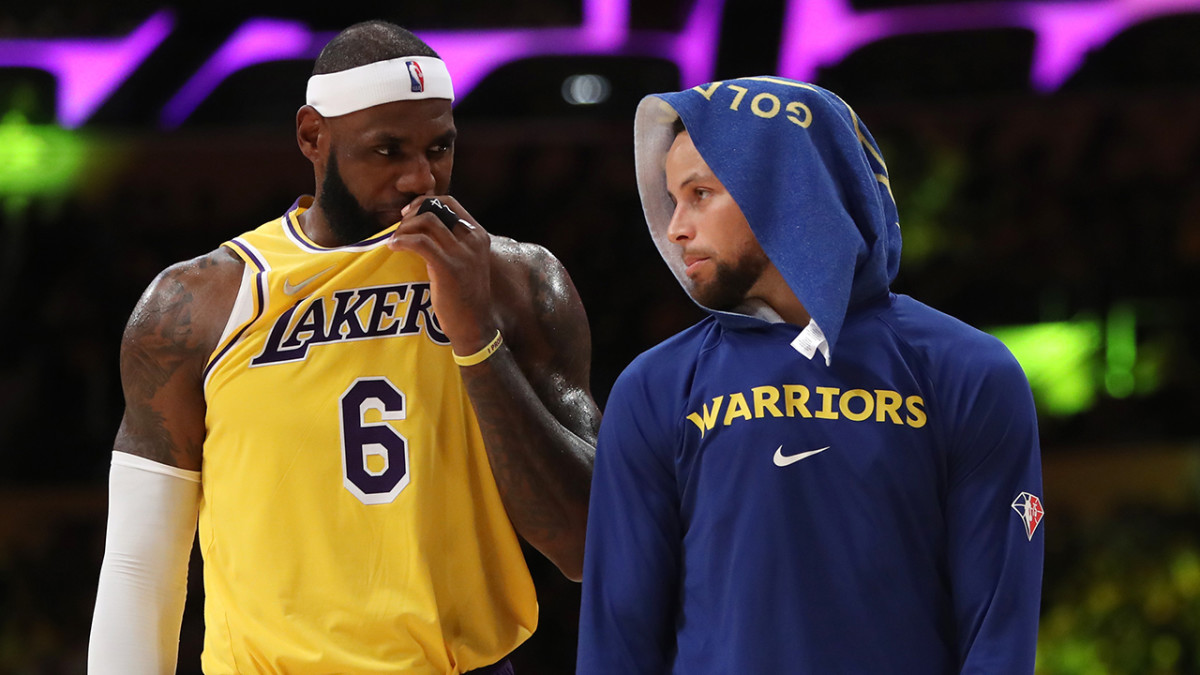 The Golden State Warriors dropped Game 3, but Steph Curry joined some elite company. Together with his first steal, Steph joined Michael Jordan, LeBron James, Magic Johnson, and Kobe Bryant as just the fifth player in NBA history with at the very least 800 points and 50 steals within the NBA Finals. While the feat will primarily go unnoticed due to the loss, it was Steph’s play that allowed Golden State to make this a game within the second half.

After being down double-digits at halftime, Steph Curry caught fire within the third quarter, scoring 15 points on 4/5 from deep, even giving the Warriors a temporary lead late within the period. The hassle ultimately fell short, with Steph’s big night coming in a loss; nevertheless, his play continues to stay consistent on this series.

As previously mentioned, individual numbers all the time feel insignificant once they are available in losses, and Steph himself often echoes that very same idea. While he could have to maintain up this level of play to ensure that Golden State to win this series, others on the roster could have to drastically improve their play from Game 3.

There was an injury scare for Steph at the tip of this one; nevertheless, Steve Kerr revealed that is just not why he exited the sport. “You mean once they dove on the ground? I kept him in the sport. I took him out with two minutes left because we were down by 14 points,” Kerr said, confirming that Steph didn’t exit the sport as a consequence of injury. “The injury didn’t force him out of the sport. We’ll know more tomorrow.”

LeBron James Would Join Warriors Over Other Playoff Teams

Steph Curry Reveals How Draymond Green Bounced Back in Game 2