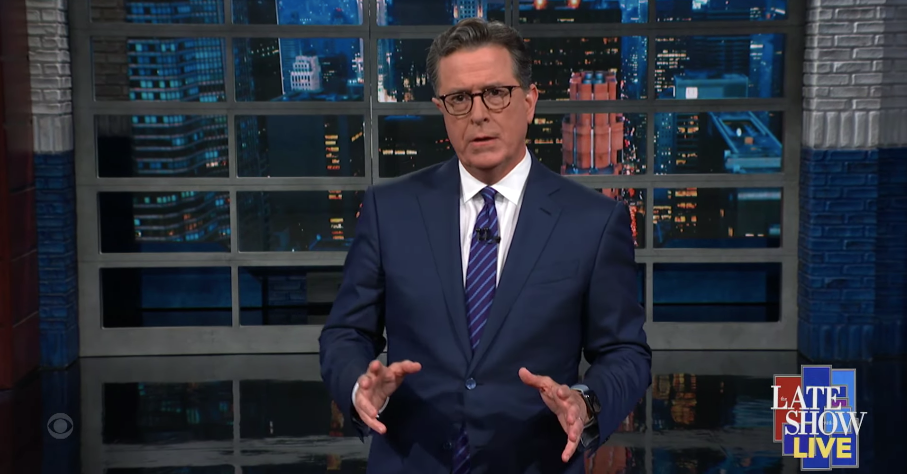 Welcome to Better of Late Night, a rundown of the previous night’s highlights that helps you to sleep — and lets us receives a commission to observe comedy. Listed below are the 50 best movies on Netflix right away.

Late night hosts weighed in on the primary Jan. 6 hearing on Thursday night, or as Stephen Colbert referred to it, “Episode Considered one of this summer’s most compelling drama.”

“It’s like ‘Stranger Things’ — we met the monster years ago, and we’re pretty sure the Russians are involved.” — STEPHEN COLBERT

“As an alternative, they’re showing reruns of Jan. 6 with amusing track.” — JIMMY FALLON

“In fact Fox isn’t airing it — they’re a key suspect in it. They might be — that might be like if Court TV’s coverage of the O.J. trial had been hosted by O.J.” — SETH MEYERS

Samantha Bee took Republicans to task for the gun violence epidemic on this week’s “Full Frontal.”

HBO’s recent documentary “The Janes” spotlights the ladies activists who banded together to form Jane, a clandestine group providing protected abortions within the years before Roe v. Wade.