Steve Bannon ‘Drank His Own Kool-Aid,’ Now Choking On His Takedown: Creator 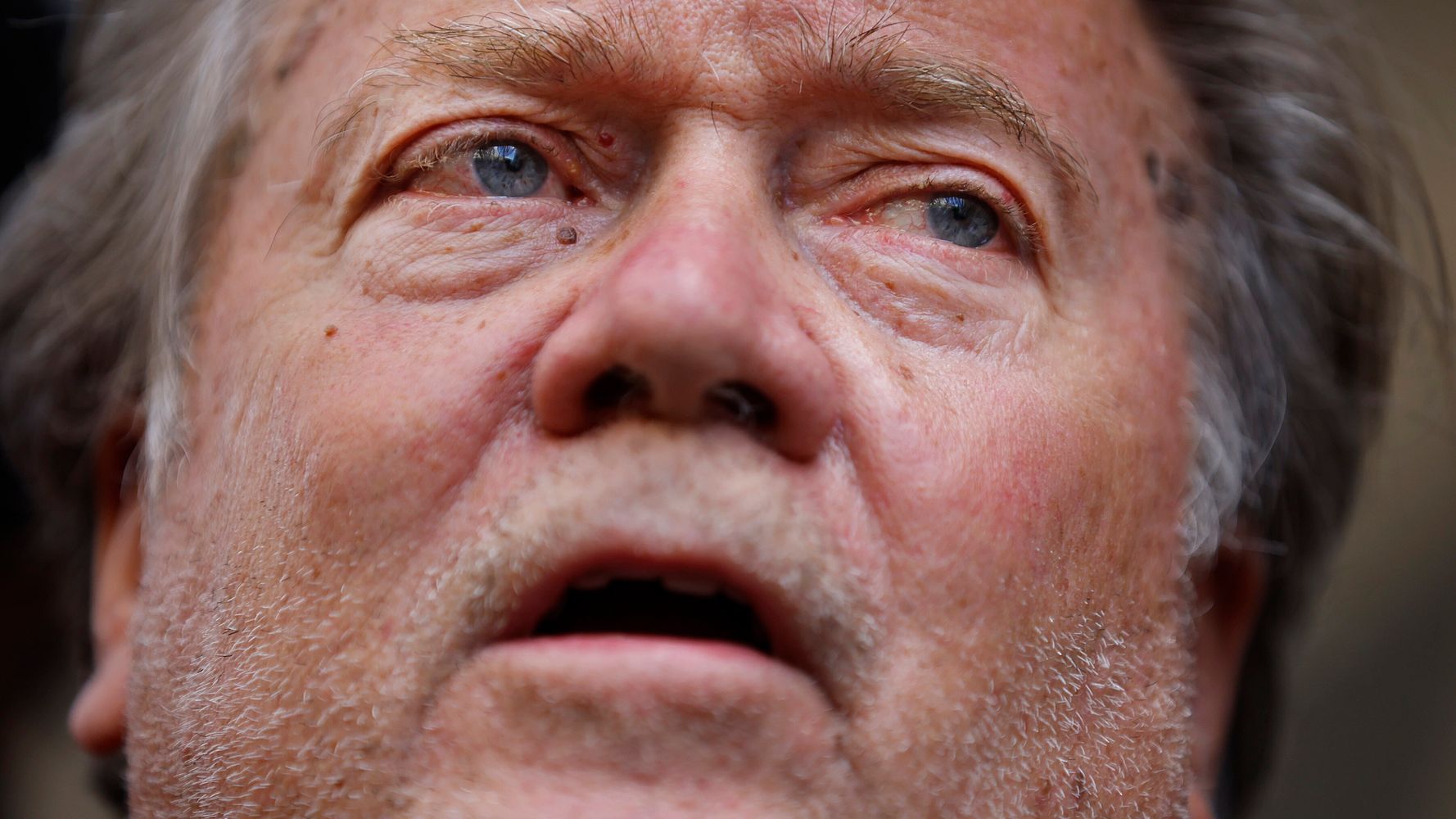 Donald Trump’s former White House strategist Steve Bannon “drank his own Kool-Aid,” and is now struggling to determine how a judge and jury didn’t swallow his bluster, said a journalist who has written a book on Bannon.

“He began this process last October, when he was hit with a subpoena” by the House Jan. 6 panel, “vowing to ‘go medieval’ on his enemies — that was his quote,” Bloomberg Businessweek reporter Joshua Green noted Friday on MSNBC.

“He said he would make it a ‘misdemeanor from hell’ for the Biden administration. But he wound up not even taking the stand in his own defense — and wound up” found guilty” on two contempt of Congres charges, added Green, who wrote “Devil’s Bargain: Steve Bannon, Donald Trump, and the Storming of the Presidency.” “It shows the bubble he’s been living in.”

He “drank his own Kool-Aid ultimately, and didn’t understand — or didn’t wish to face the actual fact — that he’s in a court of law and that kind of thing isn’t going to fly. The judge made that clear, the jury made that clear,” said Green.

The “concept that he can be allowed to skate, or that he wouldn’t should face any accountability for spurning the subpoena, just defies reason,” but Bannon believed it, the journalist added.

He’s never really been held accountable for anything until now, Green noted. Two years ago he was hit with “criminal charges for his alleged involvement in a scheme to construct a privately funded border wall. On the last minute, he finagled a pardon from Trump,” Green identified.

“I believe he’s gone to this point in life, type of talking his way out of situations, and not likely having to face a body like this that has real powers to carry him accountable, that he just didn’t think through what it was he was doing. I believe we see the results of that with the decision,” Green said.

Take a look at the total interview here: