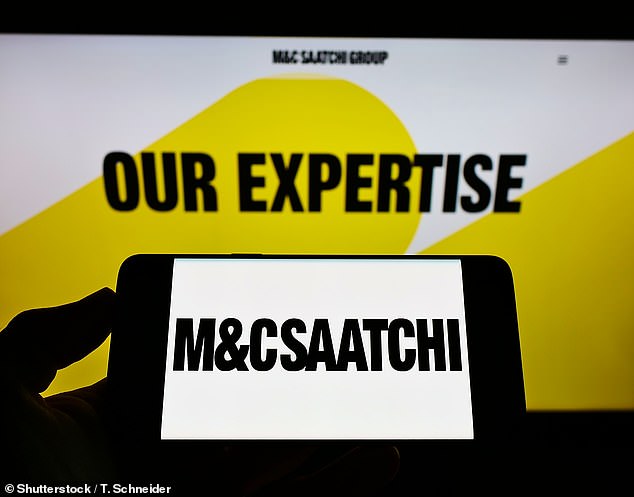 M&C Saatchi bosses renewed their call for investors to reject Vin Murria’s takeover offer last week, doubling down on their argument that the tech entrepreneur’s offer is much too low.

Even thick-skinned bidders might find these pushbacks hard to listen to but, in accordance with the City grapevine, Murria is privately signalling that she desires to back out.

A source said key members of staff were threatening to walk if her tie-up succeeds.

It might be hard to get well from an exodus of talent, but Murria must see her offer through because it is legally binding.

M&C’s board has been left within the lurch since a rival bid from Next 15 collapsed after its share price plunged, meaning its stock-based offer was now not viable.

Many are hoping that Next 15’s shares rebound and it stages an astonishing comeback.

Rumblings reach us of discontent amongst shareholders of Capricorn Energy, formerly referred to as Cairn, which is being taken over by fellow industry heavyweight Tullow Oil in an all-stock deal.

The share-based merger, estimated at £657 million, was announced firstly of June. 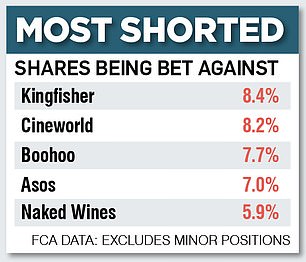 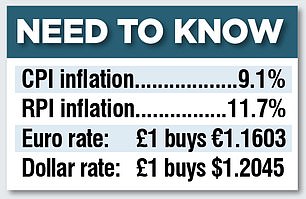 This could possibly be done by handing Capricorn’s backers more Tullow shares or by adding a money component – though they were doubtful there’s the spare change to maneuver it beyond a stock share.

Either way, after a dire few years, FTSE250-listed Tullow might be keener than ever to get it over the road.

Argo Blockchain boss Peter Wall is presumably still recovering from the bloody nose he received on the Bitcoin miner’s annual meeting on Wednesday, when 26 per cent of votes opposed the 2021 executive pay scheme.

Still, his bumper pay may help him get through Bitcoin’s worst quarter since 2011.

While GFG is primarily a loose collection of personal entities, many forget that one business on this bundle has a public market listing on AIM.

A small sum by some measures – but one which may be missed at a time when the Serious Fraud Office continues to be investigating GFG.