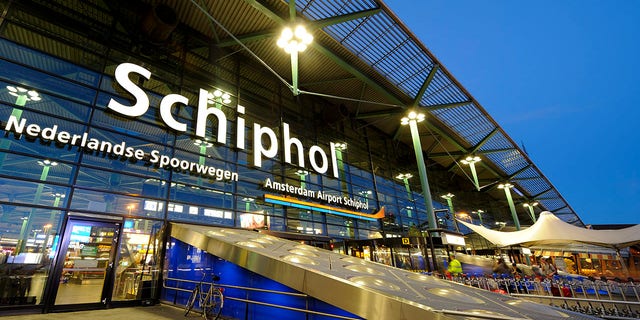 This isn’t option to fly at no cost.

A person survived an 11-hour flight while hiding within the airplane’s landing gear compartment. The stowaway was discovered by police at Schiphol airport in Amsterdam.

The person traveled within the wheel well of a cargo plane that arrived from South Africa, in line with a tweet from Amsterdam’s military police. The person was transported to a hospital and he seemed to be in good health, despite traveling the way in which that he did.

“A stowaway was present in the nose wheel of a cargo plane from South Africa at Schiphol,” the Koninklijke military police wrote on Twitter. “The person is doing well under the circumstances and has been transported to the hospital. The Marechaussee (military police) is investigating.”

In a follow-up message, the military police wrote that they’re investigating whether this was a case of human smuggling.

The suspect originated from Nairobi, Kenya, and the military police have revealed that he has applied for asylum.

The corporate that owned the cargo plane has been identified as Cargolux. Fox News Digital reached out to representatives of the corporate for comment but didn’t immediately receive a response. 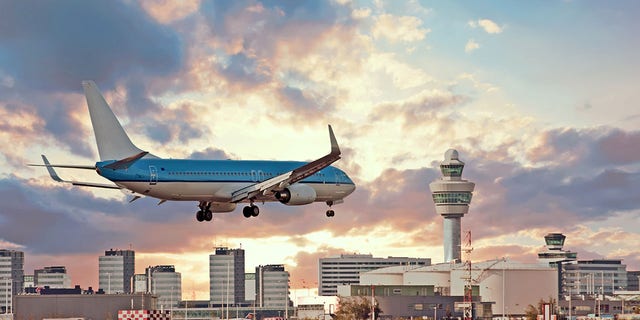 That is just the newest example of authorities capturing an airplane stowaway.

Fox News Digital reported early last yr that serial stowaway Marilyn Hartman was taken into custody at Chicago’s O’Hare International airport. She had been staying at a residential facility prior to the incident and had been outfitted with an electronic monitoring device that had a GPS unit on it.

Authorities began tracking Hartman after the power reported that she had left. She seemed to be headed straight toward O’Hare airport, where she was eventually taken into custody.

Hartman claims to have taken 30 flights over 20 years without purchasing a ticket.