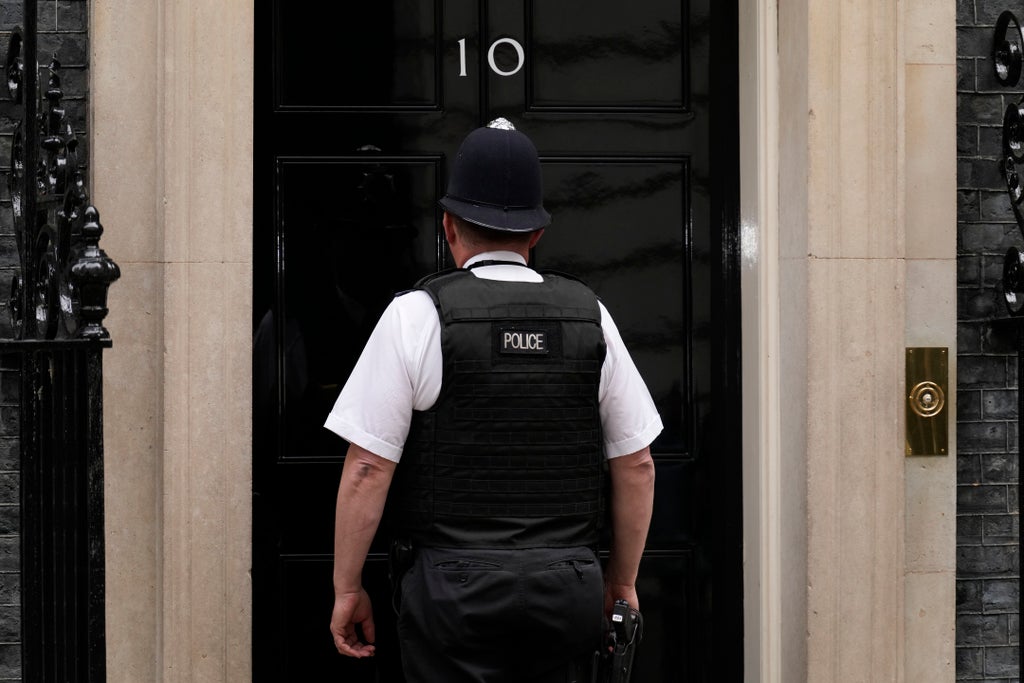 No 10 has received the long-awaited report by senior civil servant Sue Gray into the Partygate scandal, the Cabinet Office has confirmed.

“We are able to confirm that Sue Gray has provided her final report back to the prime minister,” a spokesperson said on Wednesday morning.

The findings of the inquiry — first launched in December — will soon be made public by Downing Street, before Boris Johnson addresses MPs within the Commons.

It comes after the Metropolitan Police concluded its own investigation into breaches of the Covid regulations in Downing Street last week, with the force issuing 126 fixed penalty notices.

Each the prime minister and the chancellor, Rishi Sunak, received fines for attending a birthday gathering within the Cabinet Room of No 10 in June 2020 during England’s first national lockdown.

Ms Gray is anticipated to be highly critical of the culture in Downing Street which led to the repeated violations of Covid restrictions over the course of 2020 and 2021.

The report can also be expected to criticise cabinet secretary Simon Case, but he has made clear he won’t be resigning and the prime minister won’t sack him.

Published in January, Ms Gray’s heavily redacted interim update, she said at times “there was too little thought given to what was happening across the county in considering” the risks of gatherings to public health.

“There have been failures of leadership and judgement by different parts of No 10 and the Cabinet Office at different times,” she added.