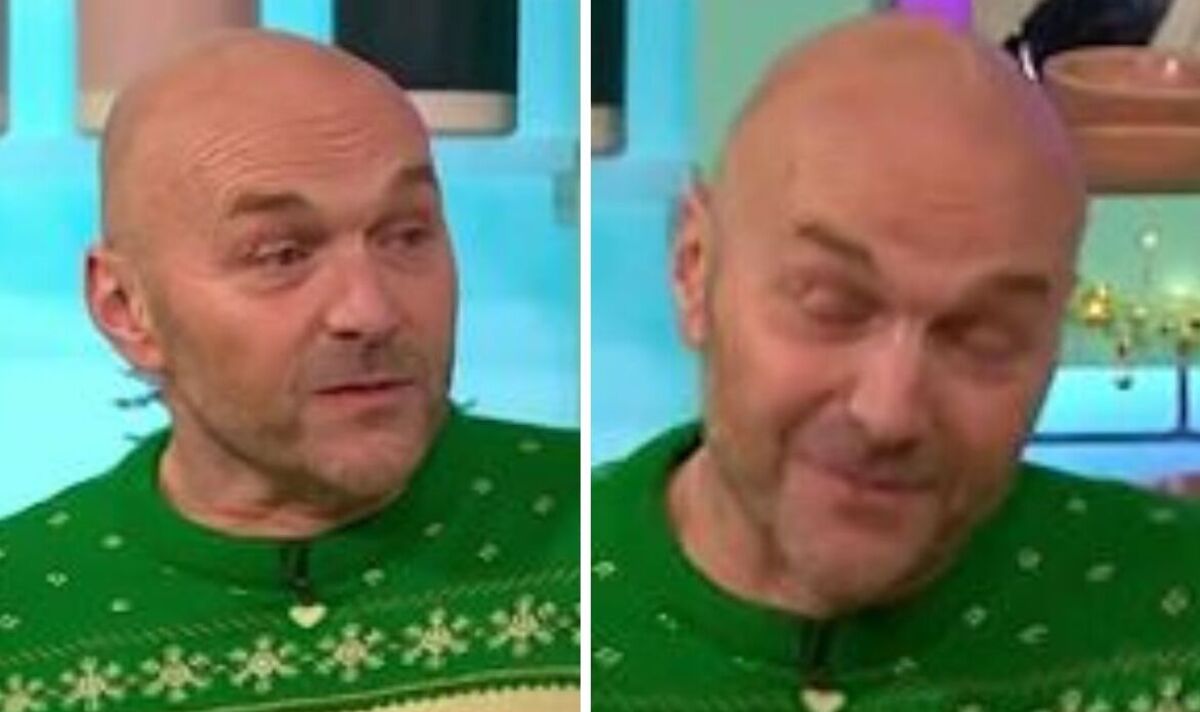 “Very sad news this week that a great friend of ours, one in every of the best chefs the UK has seen for a really very very long time.

“Paul Kitching, unfortunately, passed away this week,” Simon said as he became visibly moved by the news.

“Paul (Ainsworth) and I just desired to say he’ll be greatly missed and like to his family and friends. Big loss within the industry.”

Considered one of the show’s cooking chefs, Paul Ainsworth agreed with Simon that his death was a loss for the culinary world.