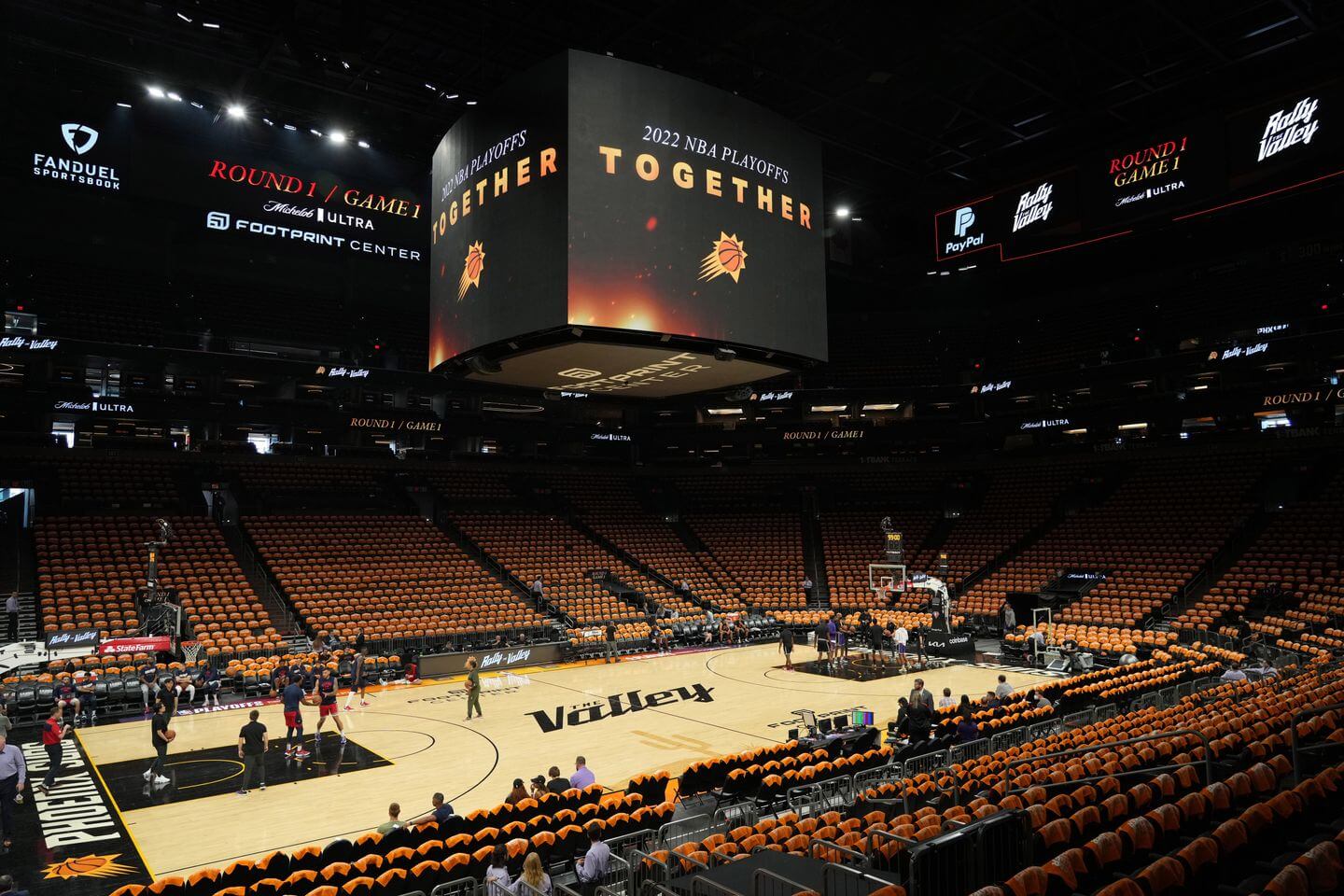 The Phoenix Suns are hiring NBA executive Morgan Cato as assistant general manager and vp of basketball operations, a source confirmed to The Athletic. ESPN was the primary to report the news.

Cato, who most recently served because the NBA’s associate vp of business operations, is believed to be the primary woman of color to carry the title of assistant general manager within the NBA.

The Suns signed GM James Jones, the 2020-21 NBA Executive of the 12 months, to a contract extension in January.

Phoenix lost to the Mavericks in seven games within the second round of the 2022 playoffs after a first-place finish within the Western Conference, setting a franchise record with an 18-game winning streak in the course of the regular season.