‘Superman & Lois’ star cites ‘mental health’ for exit: ‘It has been rough’ 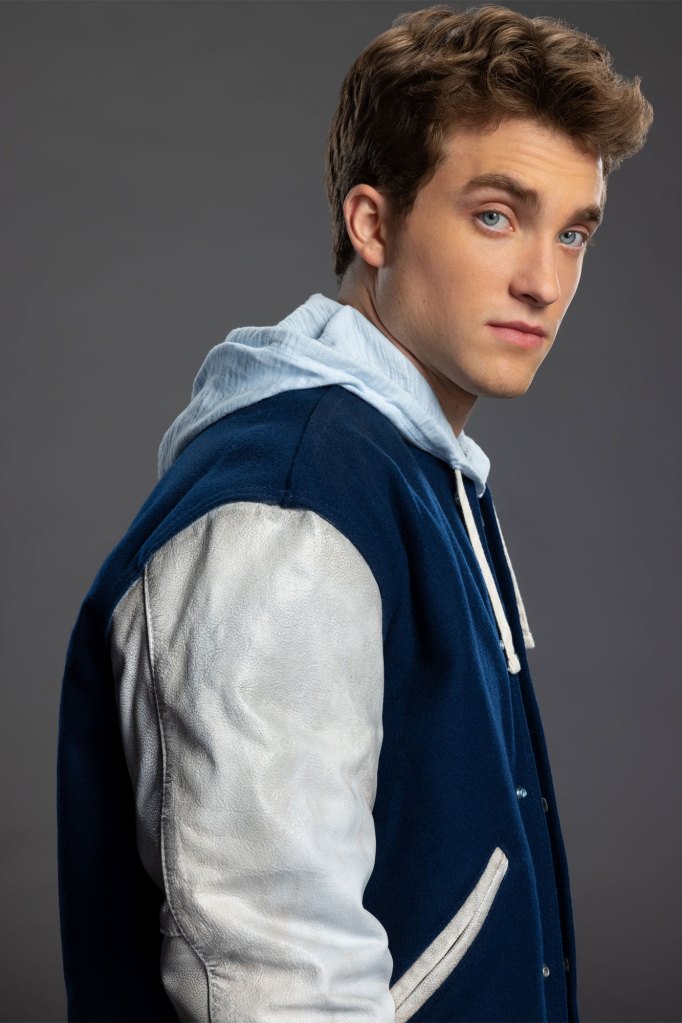 Jordan Elsass provided more insight into what led to his departure from The CW’s “Superman & Lois” ahead of the third season.

The 20-year-old — who played Jonathan Kent on the network’s show that takes place within the “Arrowverse” — cited struggles together with his mental health in a Cameo posted to Twitter.

“It’s been a tricky few weeks, as you would possibly imagine, with the whole lot happening with the show,” Elsass said within the video recorded for a fan on Cameo.

“It’s sad; it’s an actual shame. I do know that I used to be pumped for Season 3, obviously, but what are you going to do? Anyway, mental health is certainly 100% priority,” he continued.

“There’s no doubt — it’s pinnacle. It’s got to take precedence. And mine has been … the last couple of years … it’s been rough.”

“I would like a while to myself,” he added to his stream of consciousness. “I’m still debating whether I’m even going to act for some time. I’ll go in a distinct direction. I do know that’s definitely going to be disappointing to some people.

“Not even identical to fans, but people in my close circle,” Elsass admitted. “I feel that might be disappointing to some people.”

He also revealed he’s undecided about whether to return to acting in the longer term or to “start over and take a look at something recent.”

The Post has contacted representatives for Elsass and The CW for comment in regards to the recent video.

Warner Bros. TV announced in an announcement on Aug. 17 that Elsass wouldn’t be returning to the series attributable to “personal reasons.”

The corporate said his role can be recast. 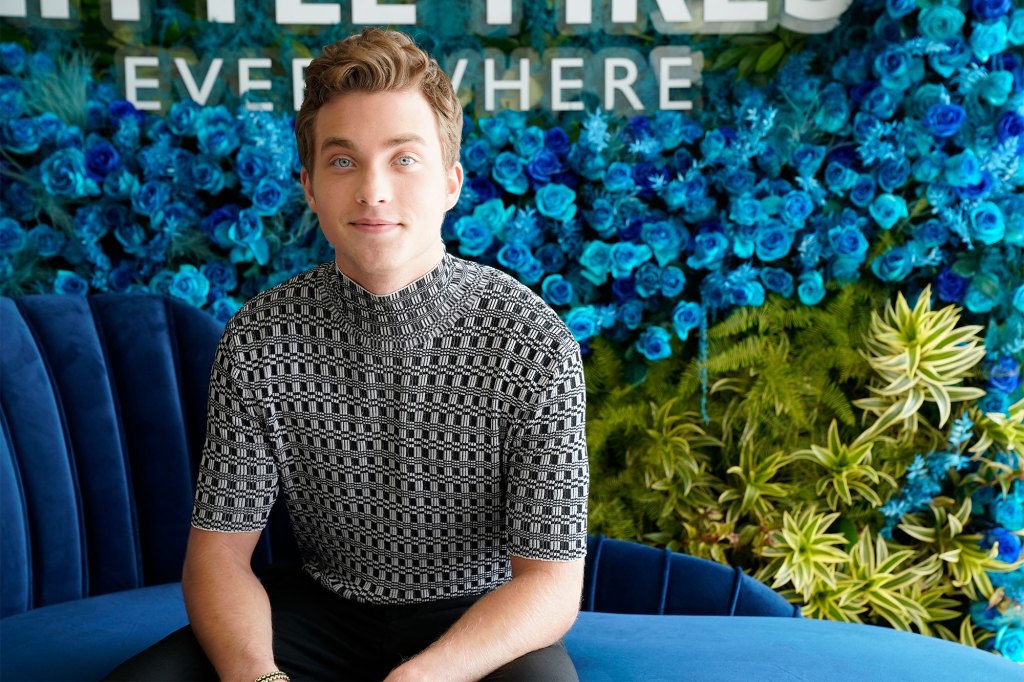 Jordan Elsass acknowledged that his not returning to Season 3 of the show may “disappoint” those in his close circle. Getty Images for Hulu

Elsass reportedly didn’t show up for work in Vancouver where the solid shoots because he was allegedly suffering issues possibly related to mental health, sources recently told Deadline.

Producers were aware of his concerns, the report said, nevertheless it’s unclear whether Elsass quit or was fired.

Other shows a part of the network’s superhero world include “Arrow,” “The Flash,” “Supergirl” and “Legends of Tomorrow.”