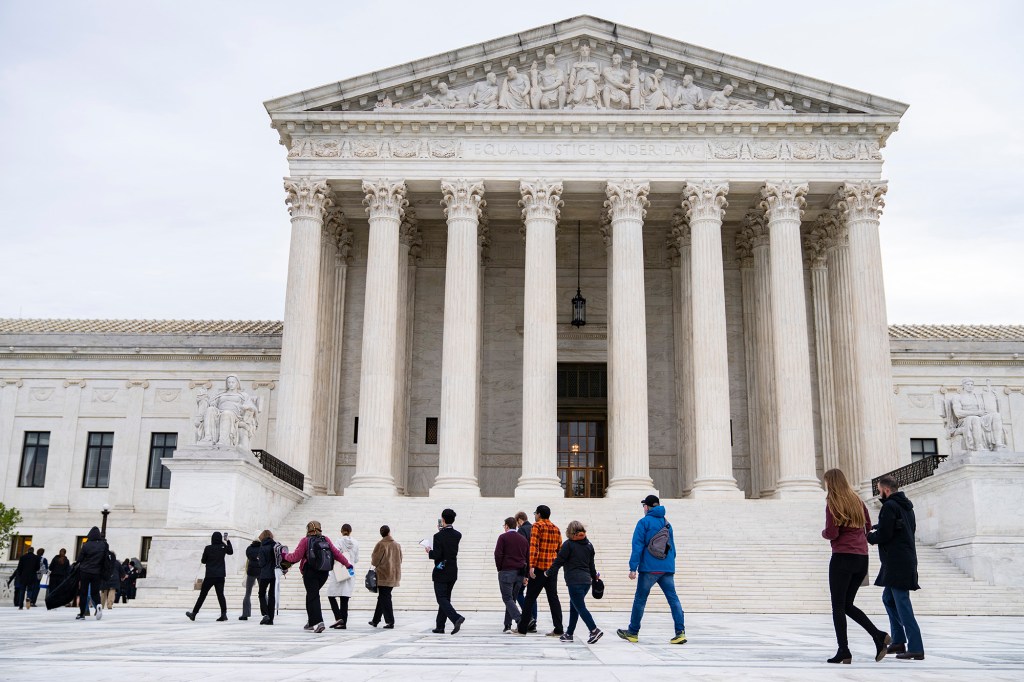 Relatives of individuals killed in terrorist attacks in France and Turkey had sued Google, Twitter, and Facebook. They accused the businesses of helping terrorists spread their message and radicalize recent recruits.

The court will hear the cases this term, which began Monday, with a choice expected before the court recesses for the summer, often in late June. The court didn’t say when it could hear arguments, however the court has already filled its argument calendar for October and November.

Considered one of the cases the justices will hear involves Nohemi Gonzalez, a 23-year-old US citizen studying in Paris. The Cal State Long Beach student was one in every of 130 people killed in Islamic State group attacks in November 2015. The attackers struck cafes, outside the French national stadium and contained in the Bataclan theater. Gonzalez died in an attack at La Belle Equipe bistro.

The Supreme Court didn’t say when it could hear arguments, however the court has already filled its argument calendar for October and November.Tom Williams/CQ-Roll Call/Sipa U 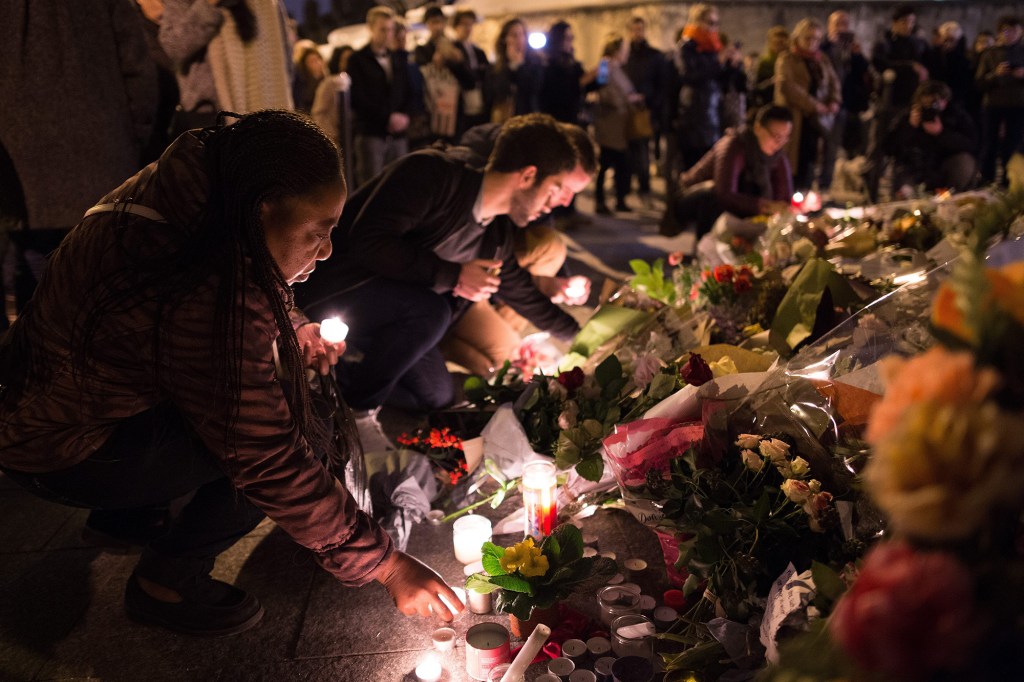 A girl sets down a candle in Rue Alibert, after terror attacks in Paris on Nov. 14, 2015.EPA

Gonzalez’s relatives sued Google, which owns YouTube, saying the platform had helped the Islamic State group by allowing it to post a whole bunch of videos that helped incite violence and recruit potential supporters. Gonzalez’s relatives said that the corporate’s computer algorithms beneficial those videos to viewers probably to be desirous about them.

But a judge dismissed the case and a federal appeals court upheld the ruling. Under US law — specifically Section 230 of the Communications Decency Act — web corporations are generally exempt from liability for the fabric users post on their networks.

The opposite case the court agreed to listen to involves Jordanian citizen Nawras Alassaf. He died within the 2017 attack on the Reina nightclub in Istanbul where a gunman affiliated with the Islamic State killed 39 people.

Alassaf’s relatives sued Twitter, Google and Facebook for aiding terrorism, arguing that the platforms helped the Islamic State grow and didn’t go far enough in attempting to curb terrorist activity on their platforms. A lower court let the case proceed.